CLAY, Steve; FRIEDMAN, Ken
Intermedia, Fluxus and the Something Else Press. Selected Writings by Dick Higgins

1) Once upon a time there was collage, a technique. Collage could be used in art, not just in visual art.

2) When collage began to project off the two-dimensional surface, it became the combine (Rauschenberg's term?)

3) When the combine began to envelop the spectator ´, it became the environment. I don't know who coined the term, but it is still a current one.

4) When the environment began to include live performance, it became the Happening (Allan Kaprow's term, usually capitalized in order to distinguesh it from just anything that happens).

5) When Happenings were broken into their minimal constituent parts, they became events. I first heard that term from Henry Cowell, a composer with whom both John Cage and, many years later, I myself studied. Any art work can be looked at as a collation of events, but for works that tend to fissure and split into atomized elements, this approach by event seems particularly appropriate.

6) When events were minimal, but had maximum implications, they became one of the key things Flxus artists typically did (or do) in their performances.

[Excerpt out of Fluxus: Theory and Reception] 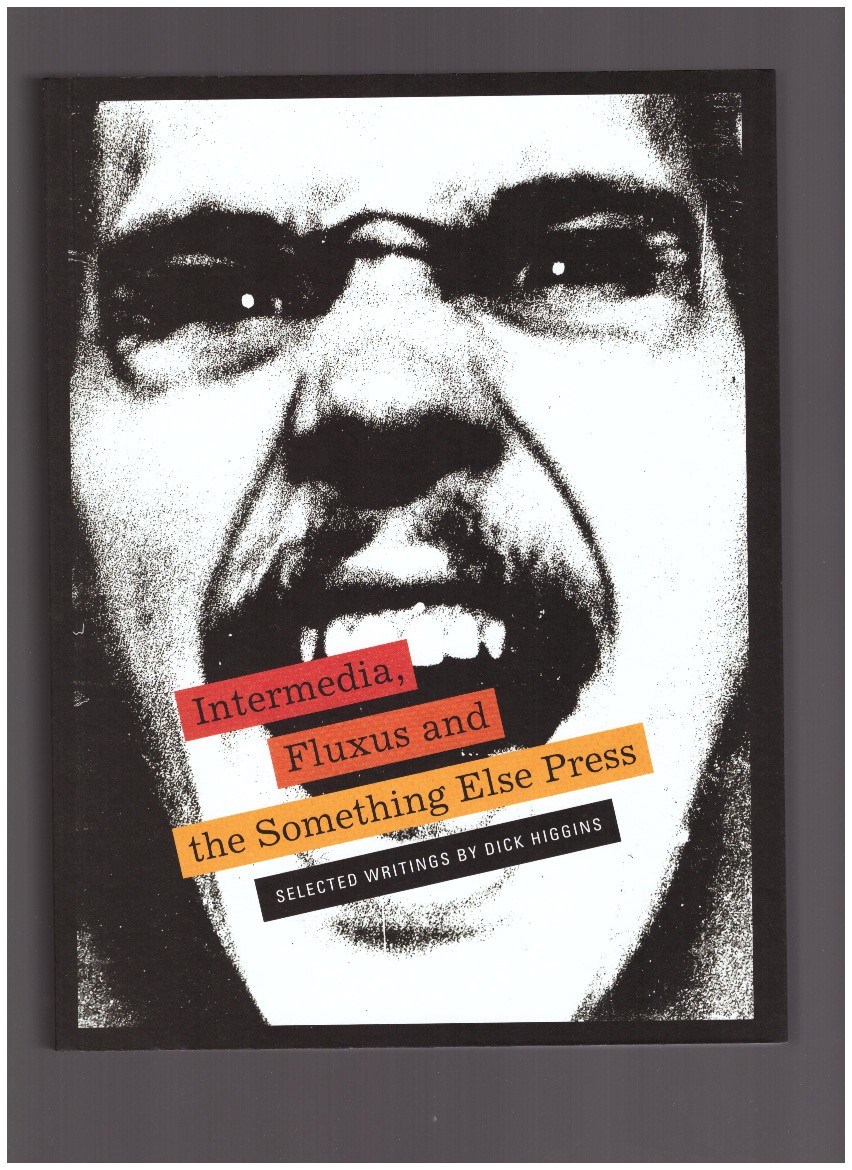