O’BRIEN, Glenn
Intelligence for Dummies: Essays and Other Collected Writings

A pretty, pretty rich collection of writings “about” art, politics, fashion, music, advertising, life, by Glenn O’Brien, some dating back to the 1980s, some previously unpublished—gathered by ZE Books (and before that, ZE Records) founder Michael Zilkha.

Some quotes:
“We didn’t play characters; we were characters.” (“TV Party. Memories of Making Television History”, 2006)
“Fashion victims don’t interest me the least and I’m not really going to concern with them unless Prada starts making armbands.” (“Letter from Bumfield,” 1999)
“The use of ambient vernacular to achieve artlessness” (Outline for a Book on Christopher Wool,” 1991)
“I remember when Richard Prince moved ‘upstate’. It left shockwaves.” (“Exile on Main Street U.S.A.,” 2005)
“Besides the explosion of media venues, the celebrity culture is also fueled by the cult of the new—the cultural byproduct of the triumph of scientific progress and industrial revolution.” (“Are You a Celebrity?,” s.d.)
“Fashion is much better suited to the rigors of relentless obsolescence anyway.” (“Fashion Ate Art,” 2005)
“Some people think the problem is smoking.” (“The Lost Art of Embarrassment,” 2003). 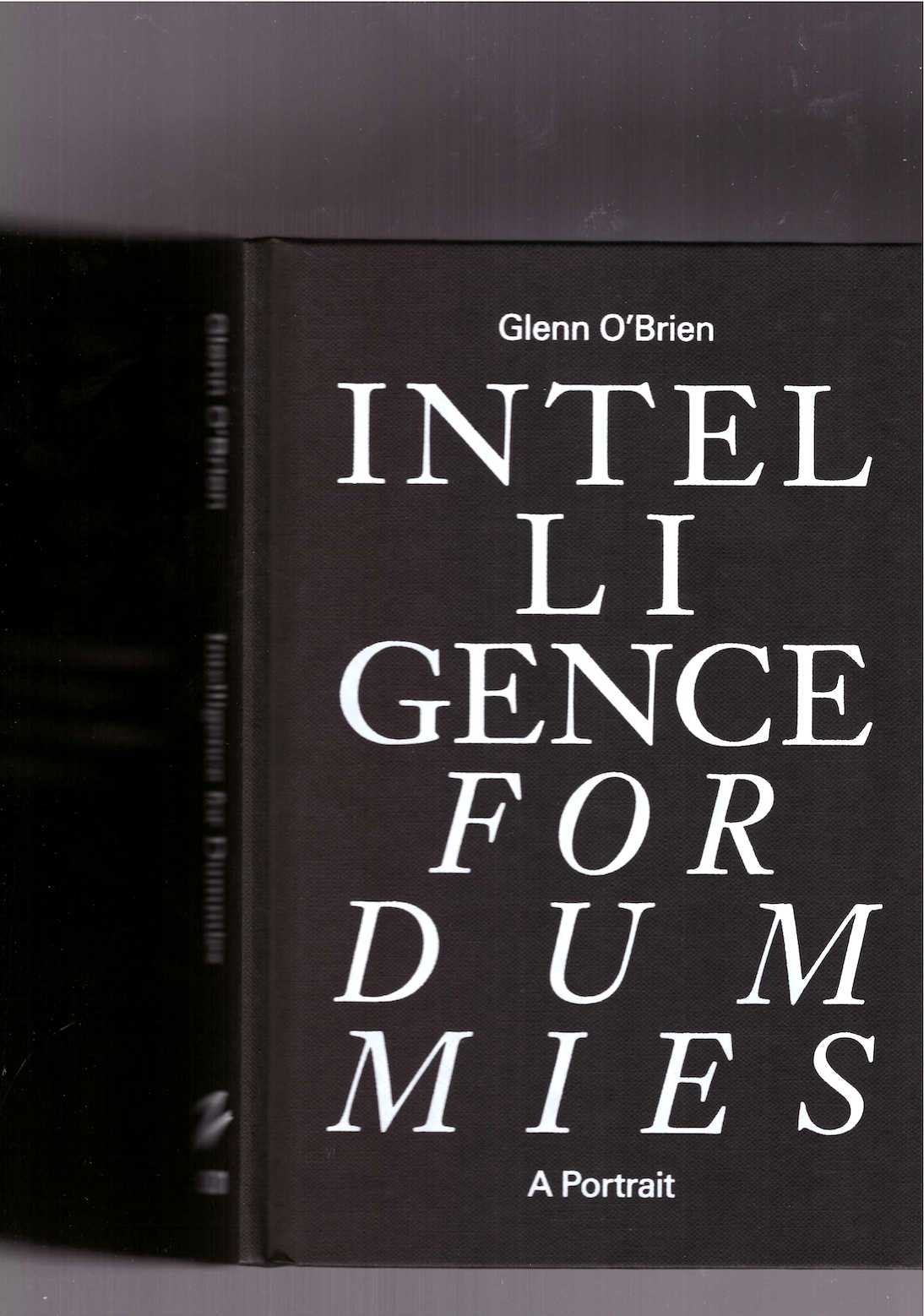