The realm of the imaginary, which has always been regarded as the primal domain of art, has progressively expanded under the influence of new technologies in the early years of the twenty-first century. Through a process of mutual interaction, the imaginary permeates and edges reality and vice versa. The imaginary potential of the visual image has become increasingly significant. This ongoing process is designated by the concept of the image. Explore the image at the moment of its fundamental reconfiguration. 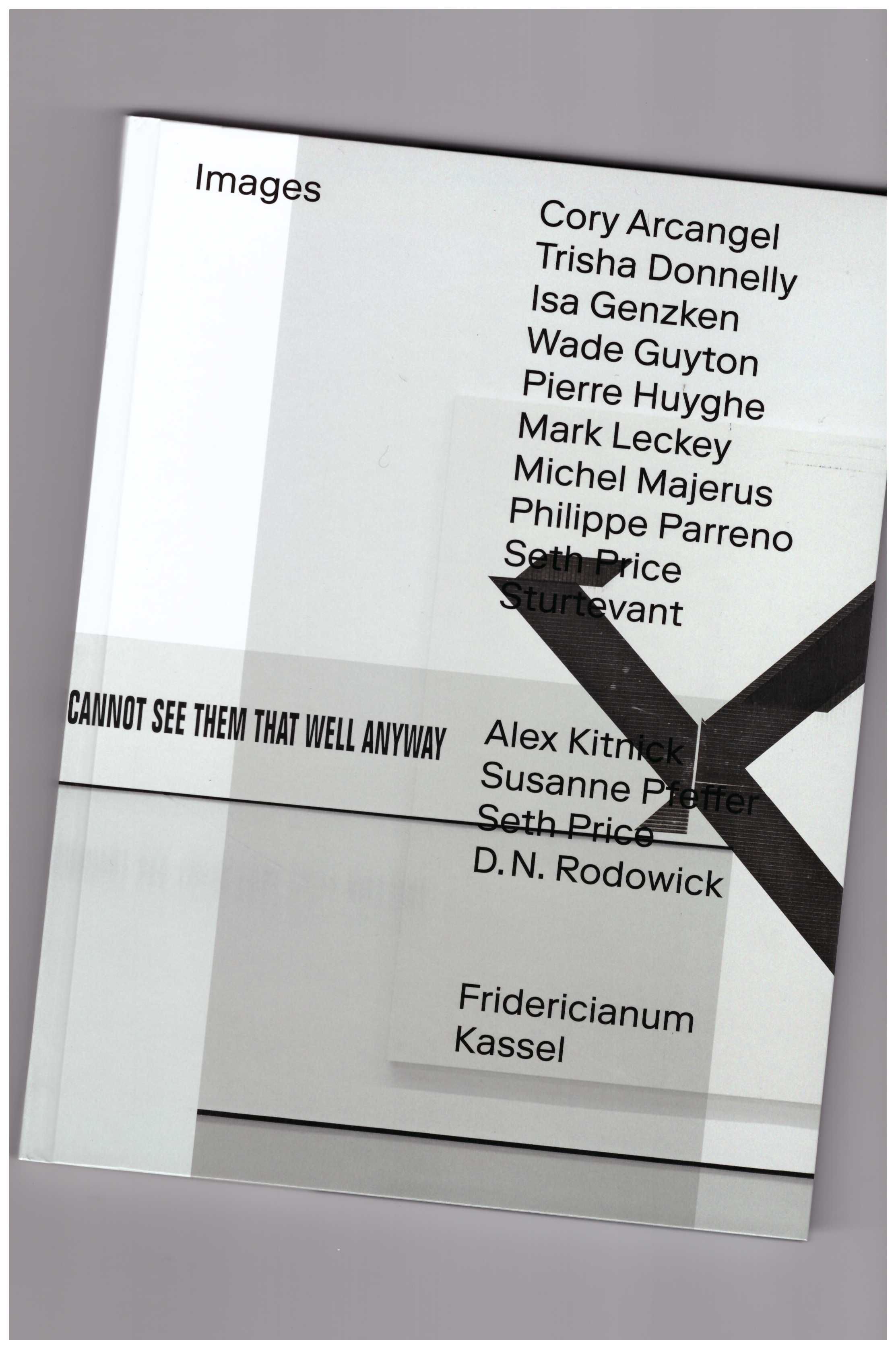