A series of textual and photographic essays that explore our encounters with the place where the visual meets the verbal. Taylor riffs on and subverts Roland Barthes’ classic 1977 essay collection, Image Music Text, using his title as playful points of departure for her thinking about the nature of image-text works and the music that might be made at their intersection.

These meditative and analytical essays pose vital questions about the psychological and political possibilities for image-text works. Taylor rejects overarching statements about medium or genre in favour of observations of the particular to reveal broader ways of reading that are at once familiar and disorientating.

The reflections in Image Text Music are at once critical and celebratory, dystopian and utopian, investigative and contemplative, didactic and dreamlike. They are visions of visions of the world that ultimately ask: as we shuttle between linguistic and visual modes of meaning-making, what is the purpose of reinventing forms if not to reinvent ways of living? 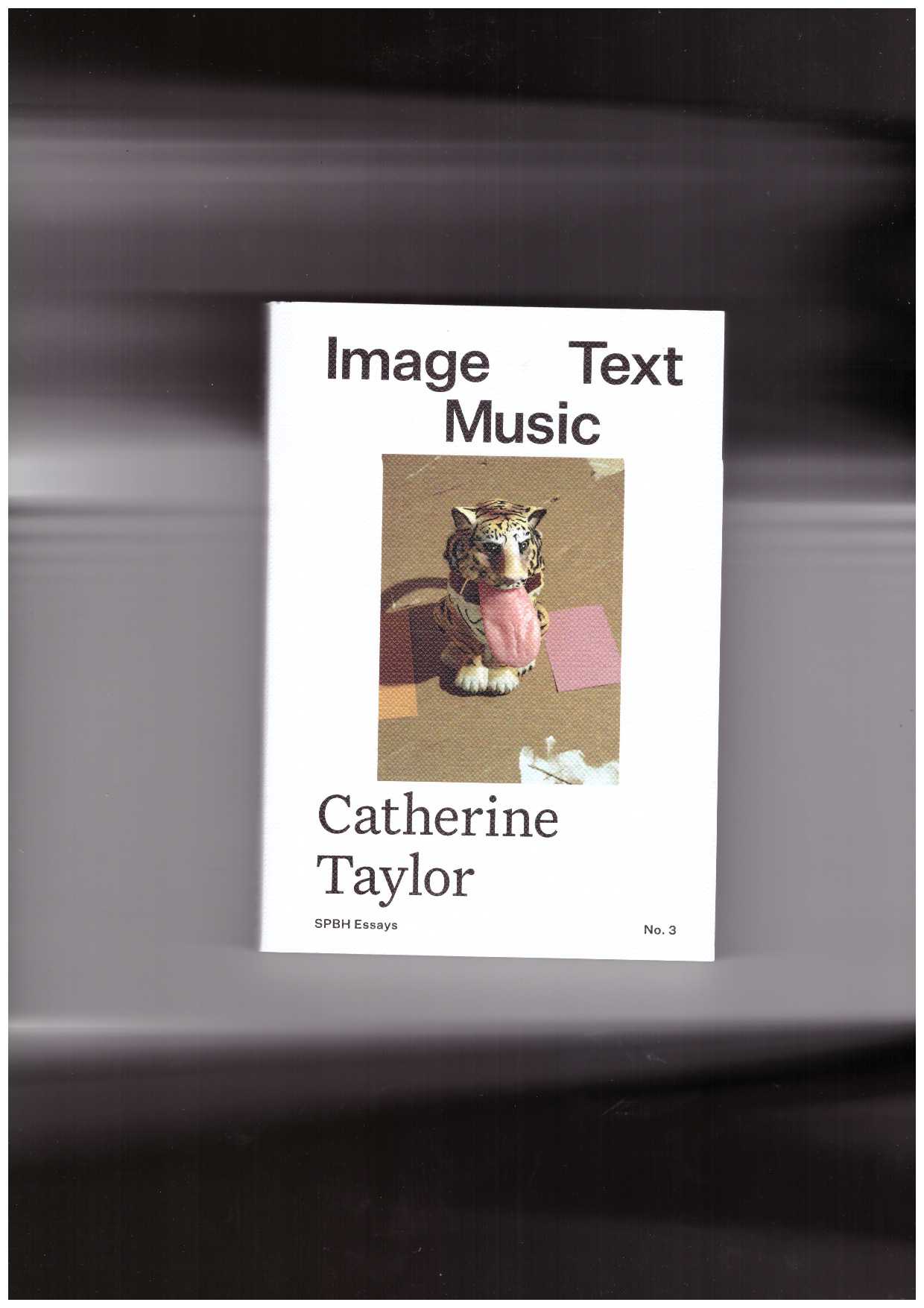