Digital—even before this word signified research-based processing, its original meaning referred to "the fingers." The same goes for the artists Michael Morris and Vincent Trasov, whose Image Bank, founded in 1969, did not consist of ones and zeros but entirely of postal handwork. With the intent of a decentralized and network-based circulation and exchange of images, they anticipated the structures of today’s image databases on the Internet. Moreover, from sending, receiving, and collecting, a multifaceted and expansive oeuvre formed, whose creator is no longer a single person, but a collective movement. Away from established institutions such as museums or galleries, a utopia of non-hierarchical and free exchange of images first took shape here, which has lost nothing of its topicality even from today’s perspective.

The artist VINCENT TRASOV (*1947, Edmonton, CA) is known for his photographic, video and painting works as well as for his performances. Between 1969 and 1974 he appeared as Planters Mr. Peanut's brand mascot and worked with his friend MICHEAL MORRIS (*1946, Saltdean, UK) on projects other than the Image Bank. 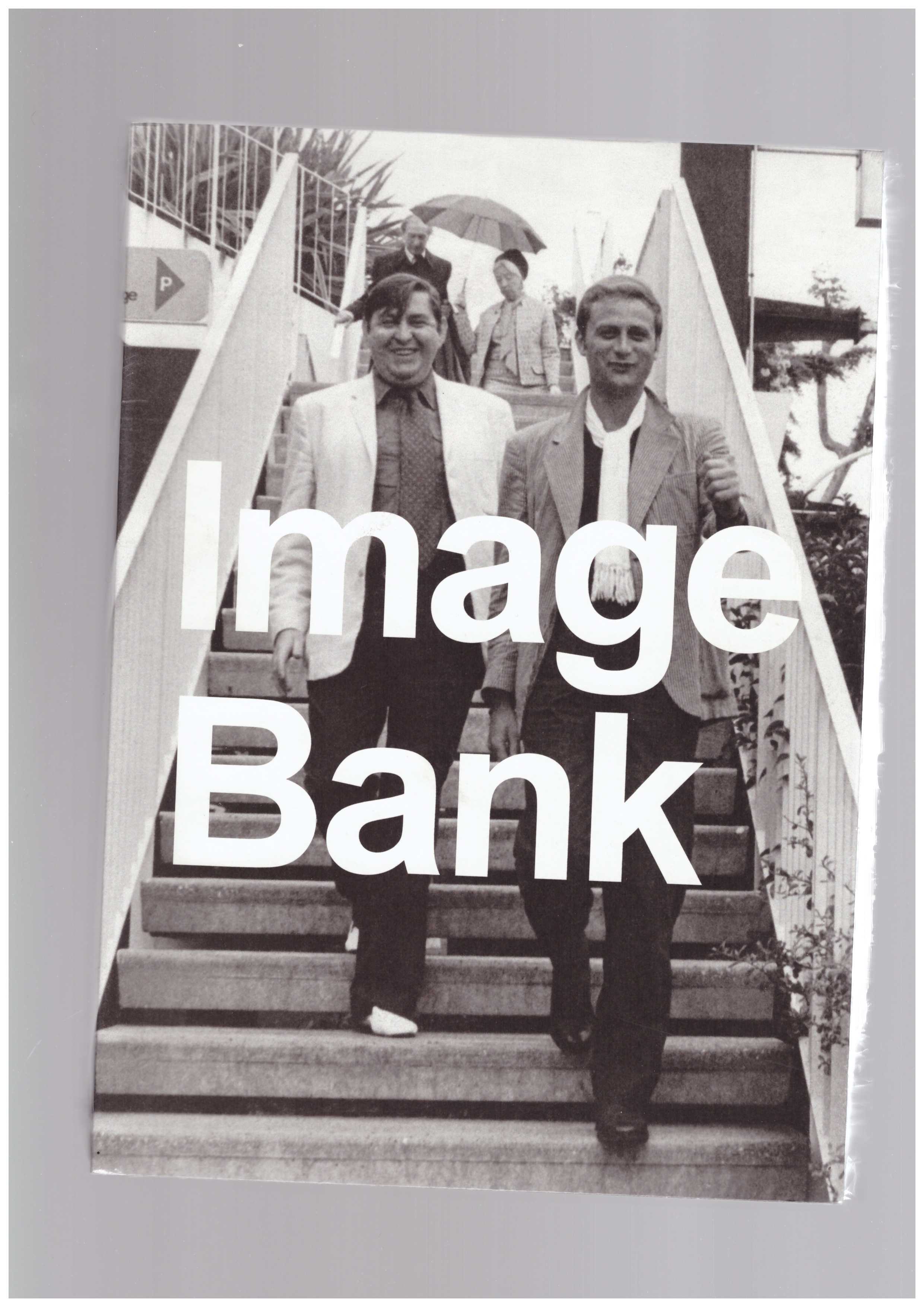