TURNER, Killian
In This Skull Hotel Where I Never Sleep

Irish writer Killian Turner disappeared under mysterious circumstances in West Berlin in 1985. He was thirty-seven years old. His disappearance, along with the fictions, aphorisms, sketches, and less easily-categorisable writings he left behind, have ensured Turner’s lasting cult reputation. Not only writers, but visual artists, filmmakers, philosophers, and even electronic musicians have found inspiration in his singular body of work. In This Skull Hotel Where I Never Sleep - and its accompanying installation, which recreates Turner’s last known place of residence - is intended as an introduction to the life and work of this disturbing, visionary artist. The volume contains key critical and biographical texts about Killian Turner, as well as Turner’s last known work, An Investigation Into My Own Disappearance, which is widely considered to be his suicide note. [publisher's note] 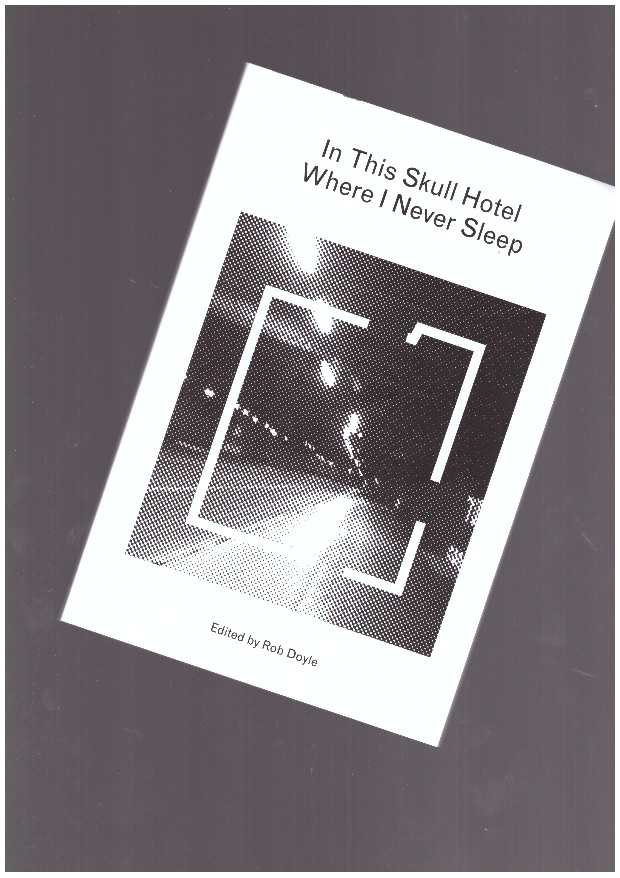