The liberal capitalist world order that prevailed after 1989 is today in a stage of advanced disintegration. The collapse of this order exposes the illiberal core of its freedoms and forms of ownership shaped by the market: the violent unfreedoms of the dispossessed as well as the willingness of the propertied to use violence. Art, too, reveals itself as the venue of these forces and their exclusions: through the downfall of liberality, the modern institution of “veranstaltlichte Kunst” (“institutionalized art”) and its social legitimacy are also increasingly called into question.

The exhibition at Haus der Kulturen der Welt and publication project Illiberal Arts is a search for forms concerning an artistic “Lebensarbeit” (“life’s work”, Lu Märten) initiated with international artists, poets and authors. In the cracks of the decaying forms of market accumulation, anti-identitarian, communal horizons burst open, as do collective forms of perception and political spontaneities. The project subjects these to a practical test. For Lu Märten, “a person’s whole life’s work” was considered artistic; what was artistic didn’t always have to become art. Perhaps what became art doesn’t necessarily have to remain art either. [curatorial statement] 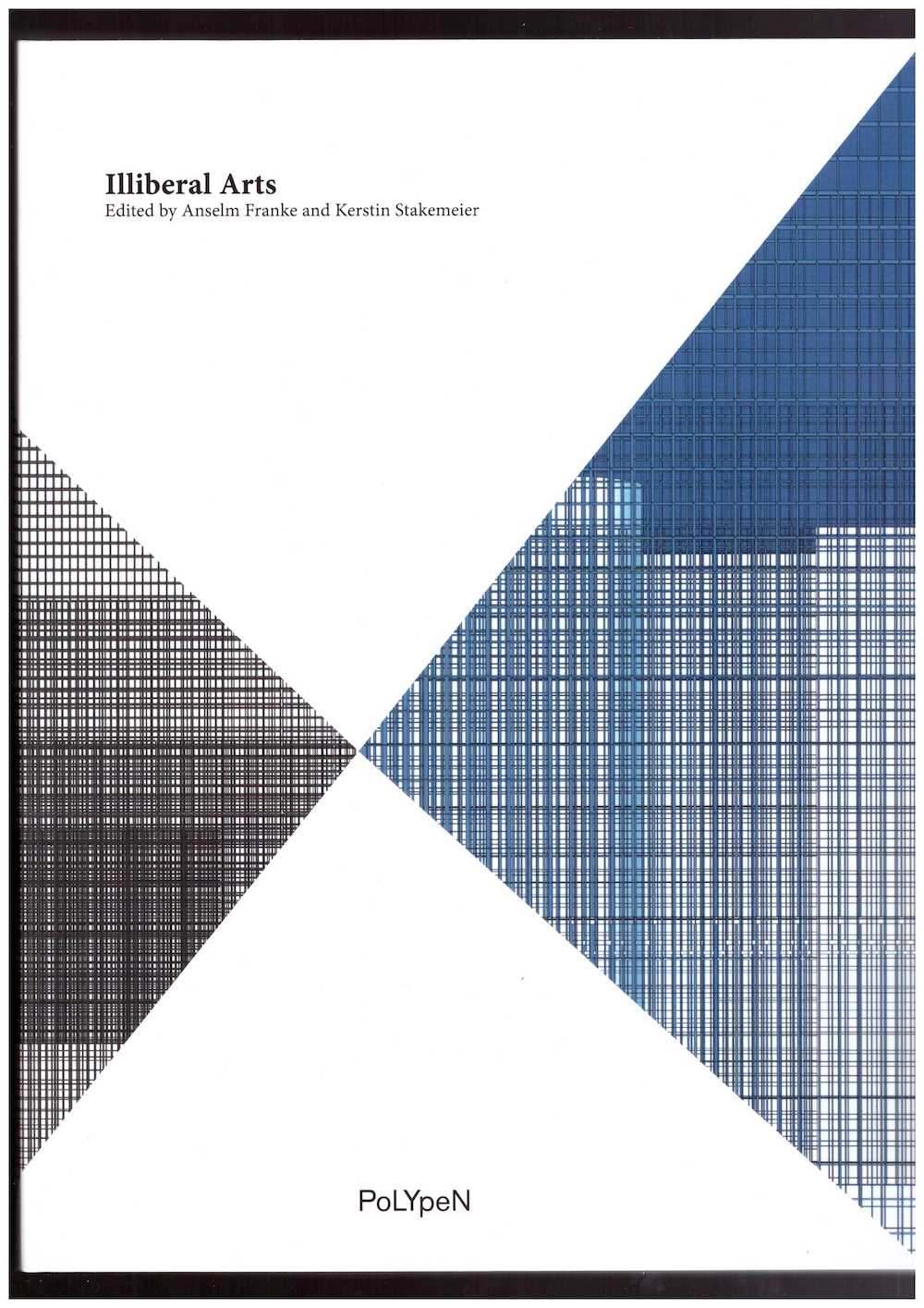