Whatever can hunting wild animals in colonial Congo and the exploitation of Congolese Mines in the present have in common with a collection of modern and contemporary art in a museum in the Belgian coastal city of Ostend?

In 2014 artist Sammy Baloji initiated an ambitious research exhibition, bringing together historical documents, pictures by Congolese photographer Chrispin Mvano, works of Belgian artists from the 19th and 20th century included in the Mu.ZEE collection, contributions by contemporary artists dealing with the exploitation of the Congo and finally his own acrimonious collages.

This book transforms the numerous layers of the exhibition into an experimental visual essay. Four texts provide in-depth analyses, ranging from representations of the Congo in Belgian art to the role of natural reserves in today’s murderous war in Northern Congo. In effect, the seemingly distant realities of art history and global economies appear as closely intermingled. [publisher’s note] 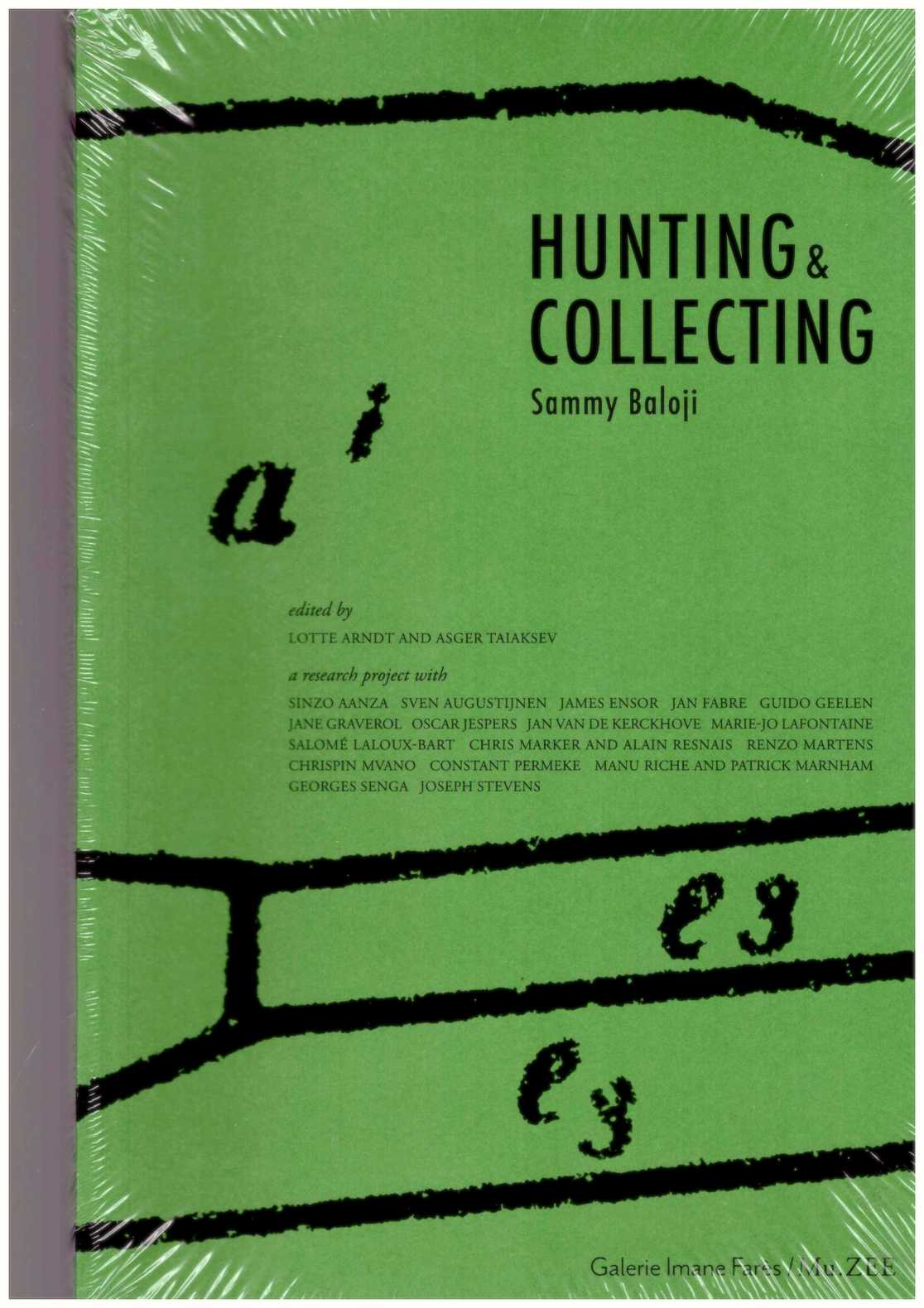