Publication accompanying the exhibition of the same name at Greene Naftali Gallery in New York.

In the mid- and late-aughts, Los Angeles-based artist Richard Hawkins created a series of paintings that combined several themes of his oeuvre—the male physique, desire both sated and unfulfilled, and the historically, culturally, and socially marginalized—in a series of paintings based on the clandestine yet widespread phenomenon of sex tourism in Thailand. Painted in candy-colored hues, Hawkins’ scenes are set alternately in brothels and hotels, dual sites of exchange for his chosen subject matter. Hawkins rendered the prostitutes with exquisite skin and placid faces, whereas patrons are portrayed wrinkled and weathered to cartoonish degree. In some cases, either or both are afforded anonymity with compositions
truncating figures to their torsos. The scenes are episodic and incidental, often relating to phases of the transaction at hand—idle displays of detached seduction and ravished hotel rooms. [from the exhibition's press release] 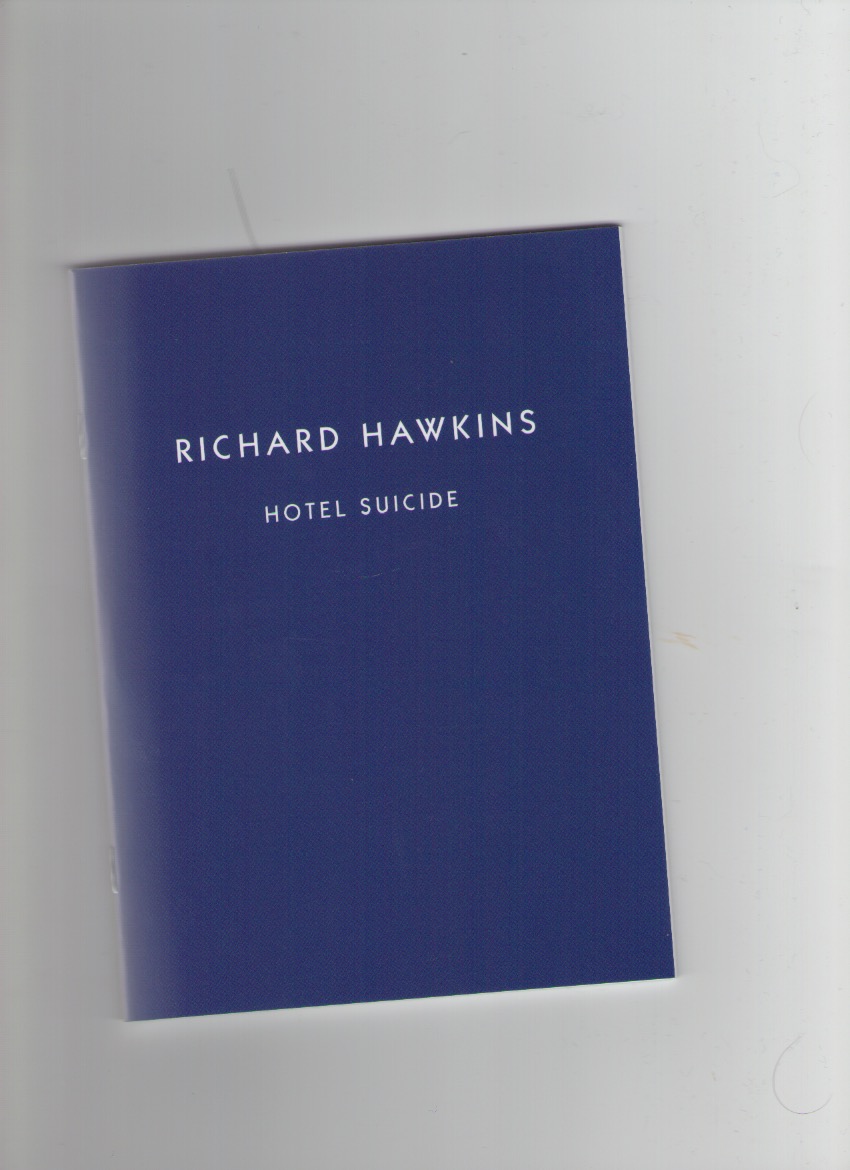