After the leading organisations of radical sexual politics—the Gay Liberation Front and the Gay Marxist Group—imploded or dissolved, the Gay Left Collective formed a research group to make sense of the changing terrain of sexuality and politics. Its goal was to formulate a rigorous Marxist analysis of sexual oppression, while linking the struggle against homophobia with a wider array of struggles, all under the banner of socialism.

This anthology combines the very best of their work, exploring masculinity and workplace organising, counterculture and disco, the survivals of victorian morality and the onset of the HIV/AIDS crisis. [publisher's note] 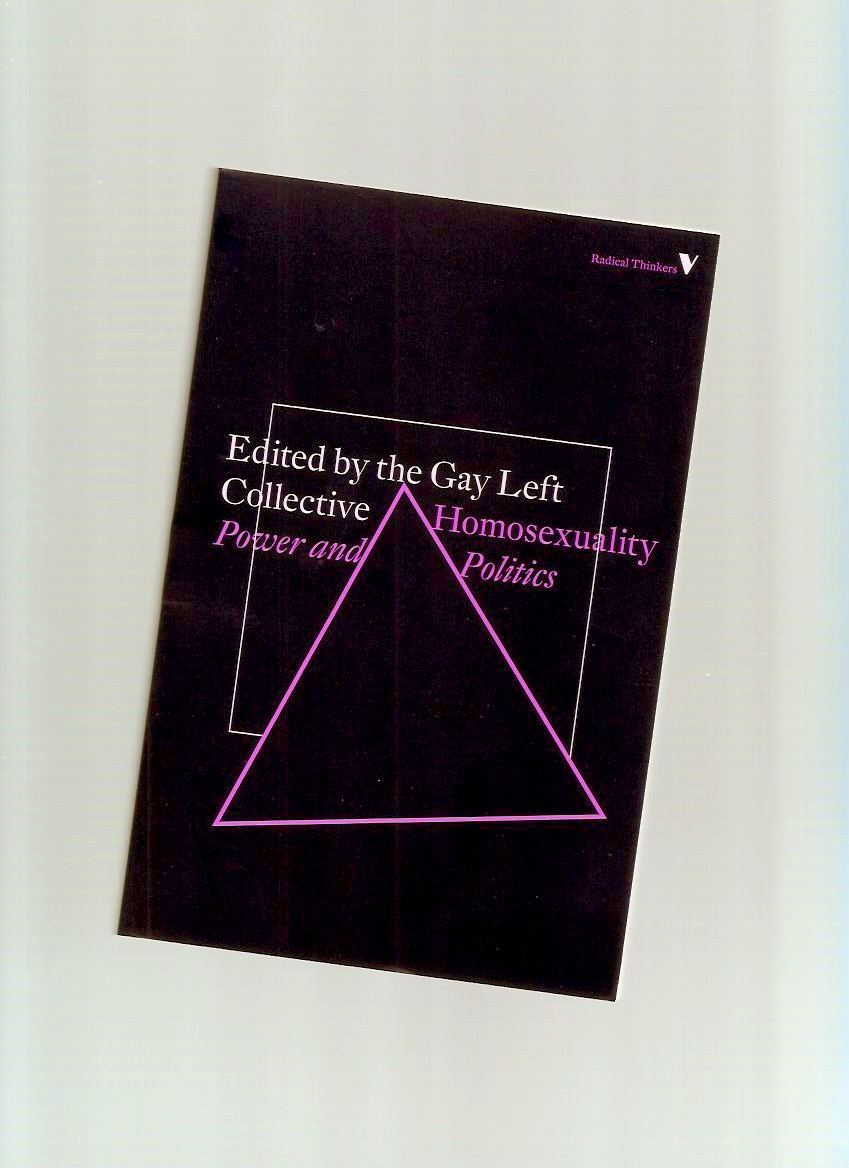