“As a student nurse learning medical terminology, I became fascinated with understanding the roots of words. When I had a young family, words were a principal source of entertainment: it was not unusual for one of the children to slip from their chair at the dinner table and fetch a dictionary in order to settle a dispute or satisfy someone’s curiosity. Then I became a teacher and brought this love of words into the classroom. My habit of word collecting became the children’s habit – my pupils became ‘word-lovers’ and ‘list-makers.’ I casually collected homophones for years. When introducing homophones into the classroom, the kids found definitions dull; the typical reaction was, ‘Yes, but give me a sentence using the word!’ and this idea emerged: a book of sentences demonstrating the meanings of homophone pairs or sets.”
—Sue Nixon

Homophone Dictionary was originally a file, compiled by the now 96-year-old former schoolteacher Susan Nixon. She has build up many collections throughout her life,
almost all of them exist out of objects, except one: after her retirement she compiled a word document that by now exist out of almost 1000 homophones; two, or more words that you pronounce similar but have a different meaning, often the spelling is also different. As in a dictionary, the homophones are illustrated with examples—based on autobiographical information. The structure of Homophone Dictionary also refers to speech therapy exercises and concrete poetry. 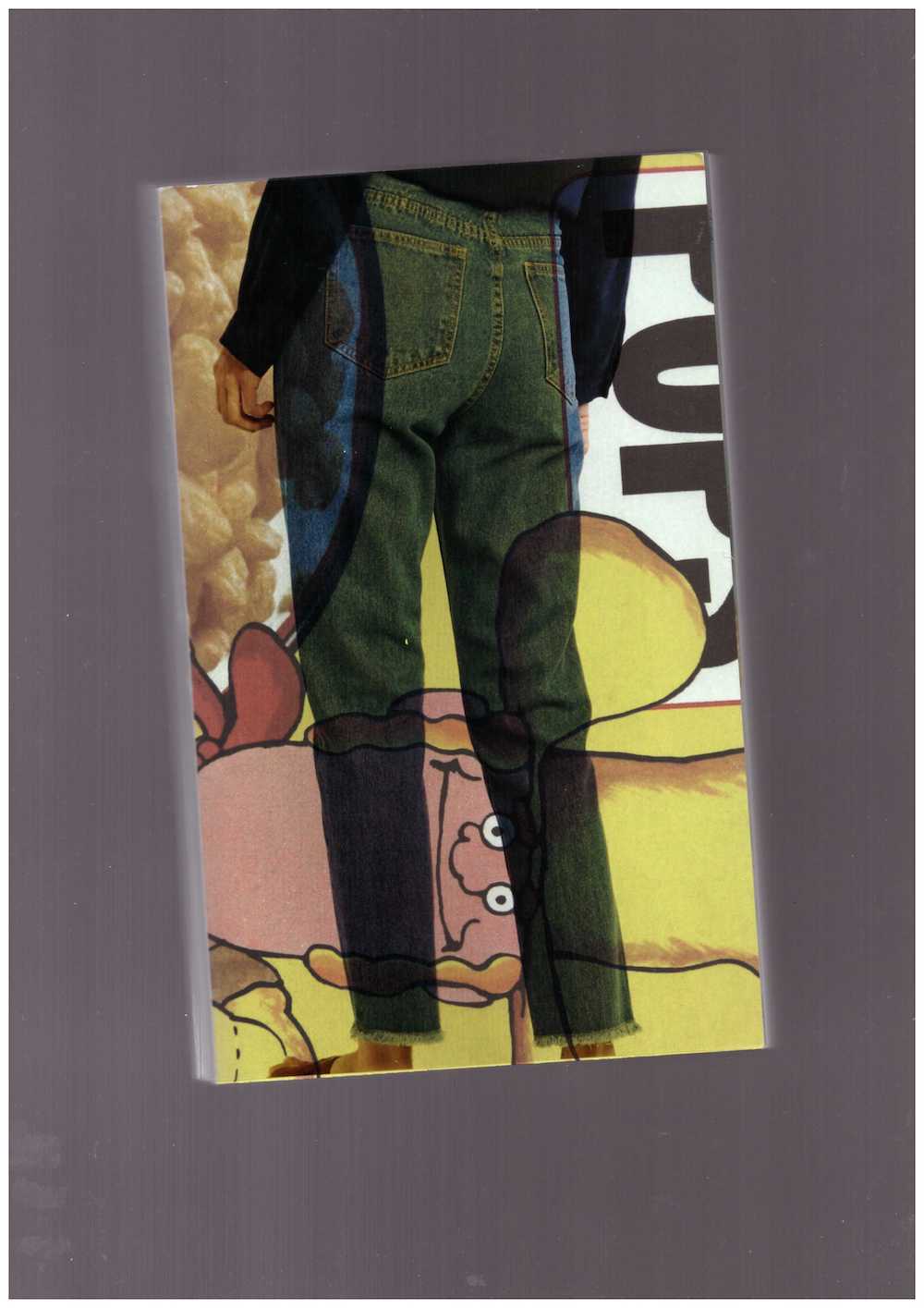