Following the Armory Show of 1913, Louise and Walter Arensberg began assembling one of the most important private collections of art in the United States, as well as the world’s largest private library of works by and about the philosopher Sir Francis Bacon. By the time Louise and Walter died—in 1953 and 1954, respectively—they had acquired some four thousand rare books and manuscripts and nearly one thousand works of art, including world-class specimens of Cubism, Surrealism, and Primitivism, the bulk of Marcel Duchamp’s oeuvre, and hundreds of pre-Columbian objects. These exceptional works filled nearly all available space in every room of their house—including the bathrooms.

The Arensbergs have long had a central role in the histories of Modernism and collecting, but images of their collection in situ have never been assembled or examined comprehensively until now. Presenting new research on how the Arensbergs acquired pre-Columbian art and featuring never-before-seen images, Hollywood Arensberg demonstrates the value of seeing the Arensbergs’ collection as part of a single vision, framed by a unique domestic space at the heart of Hollywood’s burgeoning artistic scene. [publisher's note] 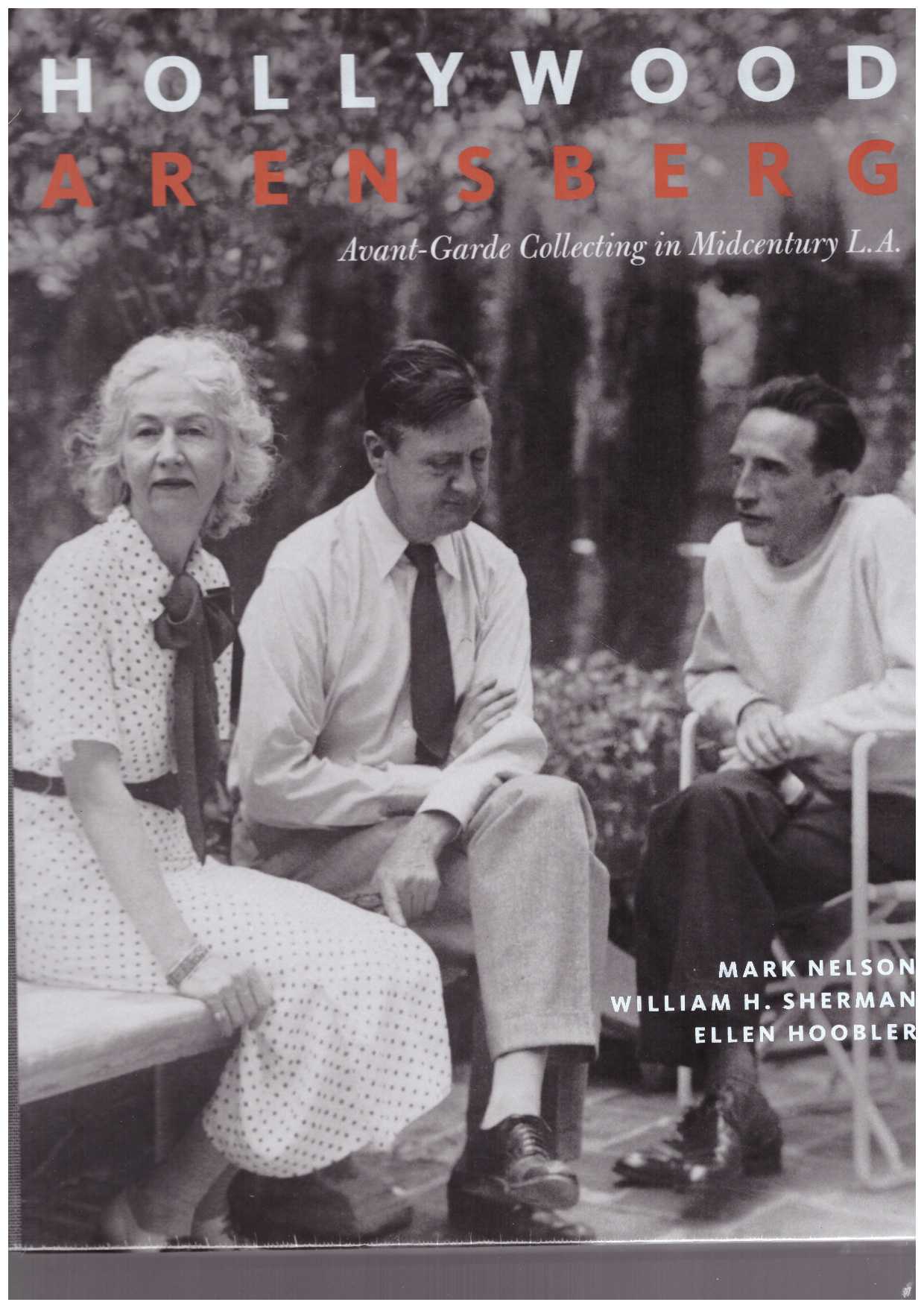