"I looked through your magazine and I was repelled by the title, Semiotext(e). It's so dry, you just want to throw it in the trash, which I did. Listen: Hatred of capitalism wuld be a much better title. It's stunning. The world is starving for thoughts. If you can think of something, the language will fall into place, but the thought is what's going to do it"
— Jack Smith 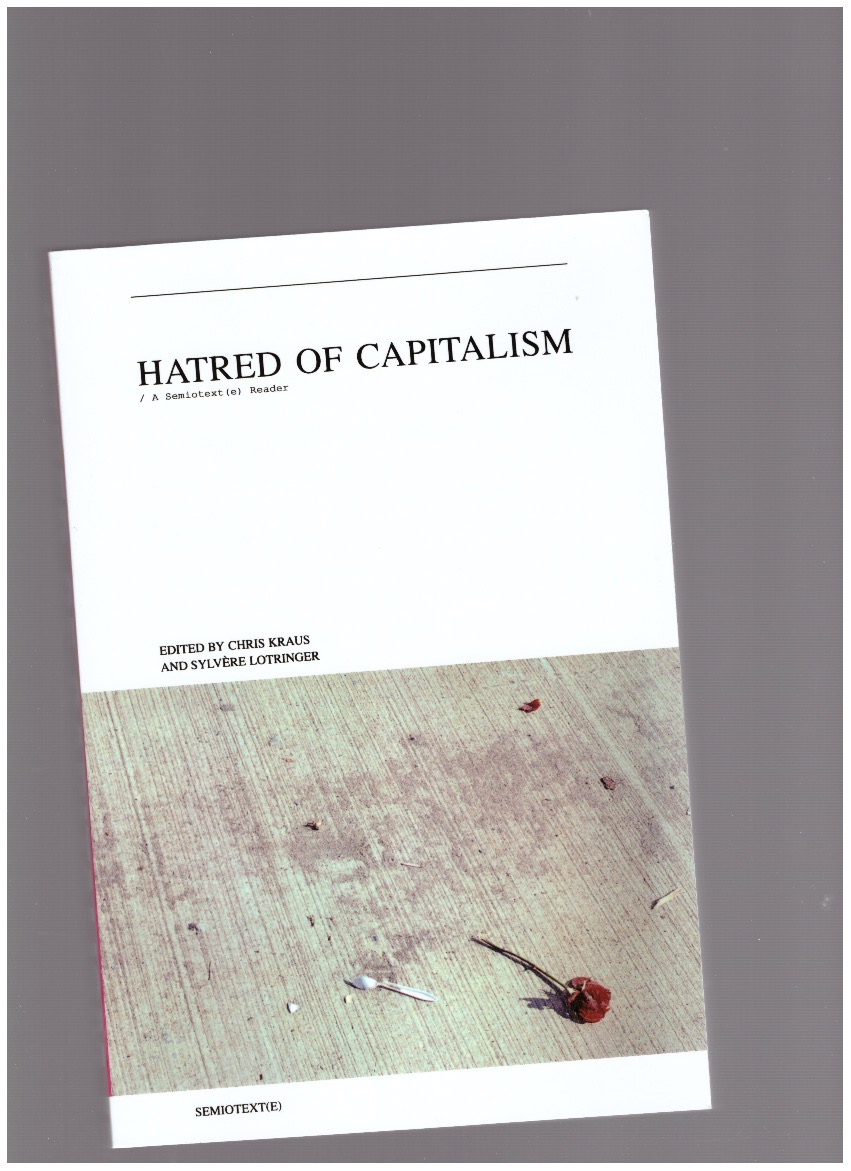 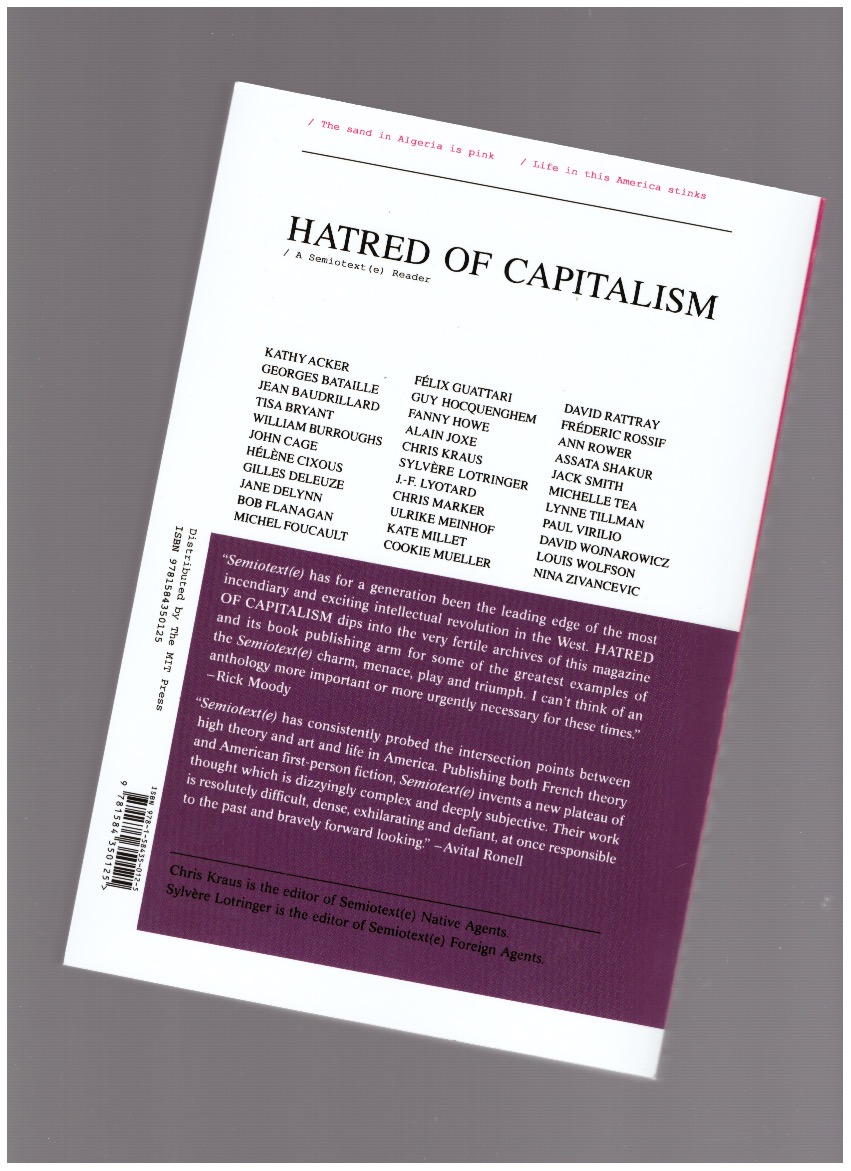