Best known during his lifetime as an experimental filmmaker and Folkways Records music anthologist, Harry Smith (1923–1991) was a spiritual outsider and one of the most original, influential artists of the mid-century American avant-garde. An avid, inspired collector of old blues and hillbilly recordings during his youth, he became a fan of such bebop jazz as Charlie Parker and Dizzy Gillespie, and began making avant-garde film animations featuring patterns painted directly onto the negatives as visual accompaniments to jazz performances. Smith crossed paths with nearly everyone central to the cultural avant-garde; he lived for art and gnosis with little thought for practical consequences. In 1991, he received a Lifetime Achievement Award at the Grammy Awards in New York.

Five years after Smith's death, the poet Paola Igliori began conducting intimate interviews with the filmmakers, musicians, poets, and artists who knew him best. The result, American Magus Harry Smith, offers a privileged look not only into Smith's life and artistic practice, but also into his era and the informal economy of influence that operated during that time. It provides invaluable insight into the mind of one of the twentieth century's most enigmatic polymaths. This expanded edition includes photos of Smith and many other color images. 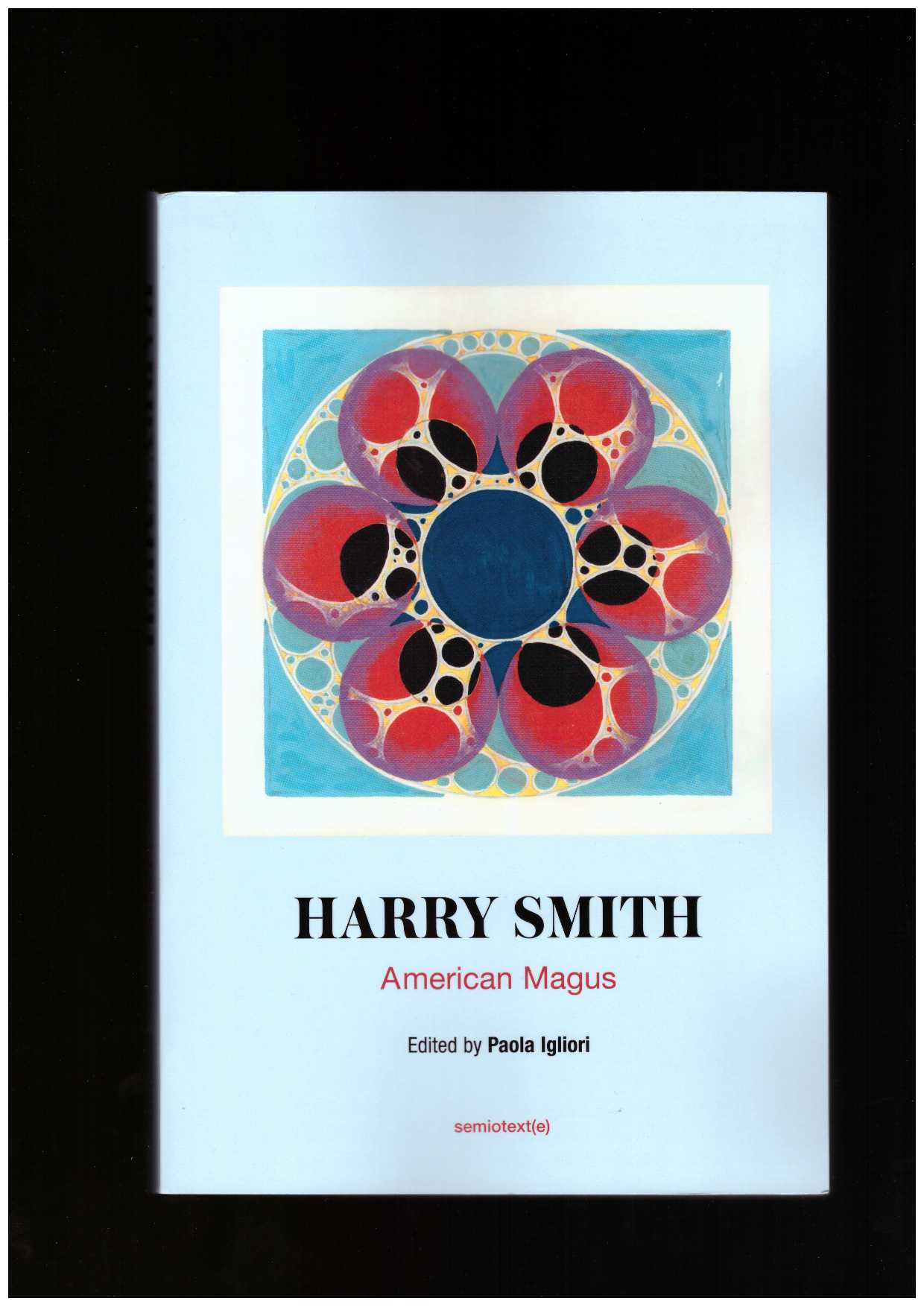