Born in Bern, Switzerland, in 1933, Harald Szeemann was a crucial force in identifying, exhibiting, and writing about the important new movements in postwar contemporary art. This collection of seventy-four texts from the curator’s vast body of written work—which includes essays, lectures, studio notes, reviews, interviews, correspondence, and transcripts—introduces the depth of his method, insight, and inclusive artistic interests. The pieces have been translated from German and French and collected in an informed, authoritative edition, making this the first time Szeemann’s work is accessible in English.

The first two sections of this volume republish Szeemann’s anthologies Museum der Obsessionen (1981) and Individuelle Mythologien (1985). The final part assembles important writings from 1986 until his death in 2005 to represent the later years of his career and round out a record of his contribution to and dialogue with later twentieth-century art and artists.

The book’s publication coincides with the opening of the Getty Research Institute’s exhibition Harald Szeemann: Museum of Obsessions and complements its catalogue, as well as a contemporaneous satellite show at the Institute of Contemporary Art, Los Angeles, that focuses on Szeemann’s Grandfather exhibition (1974). [pubilsher's note] 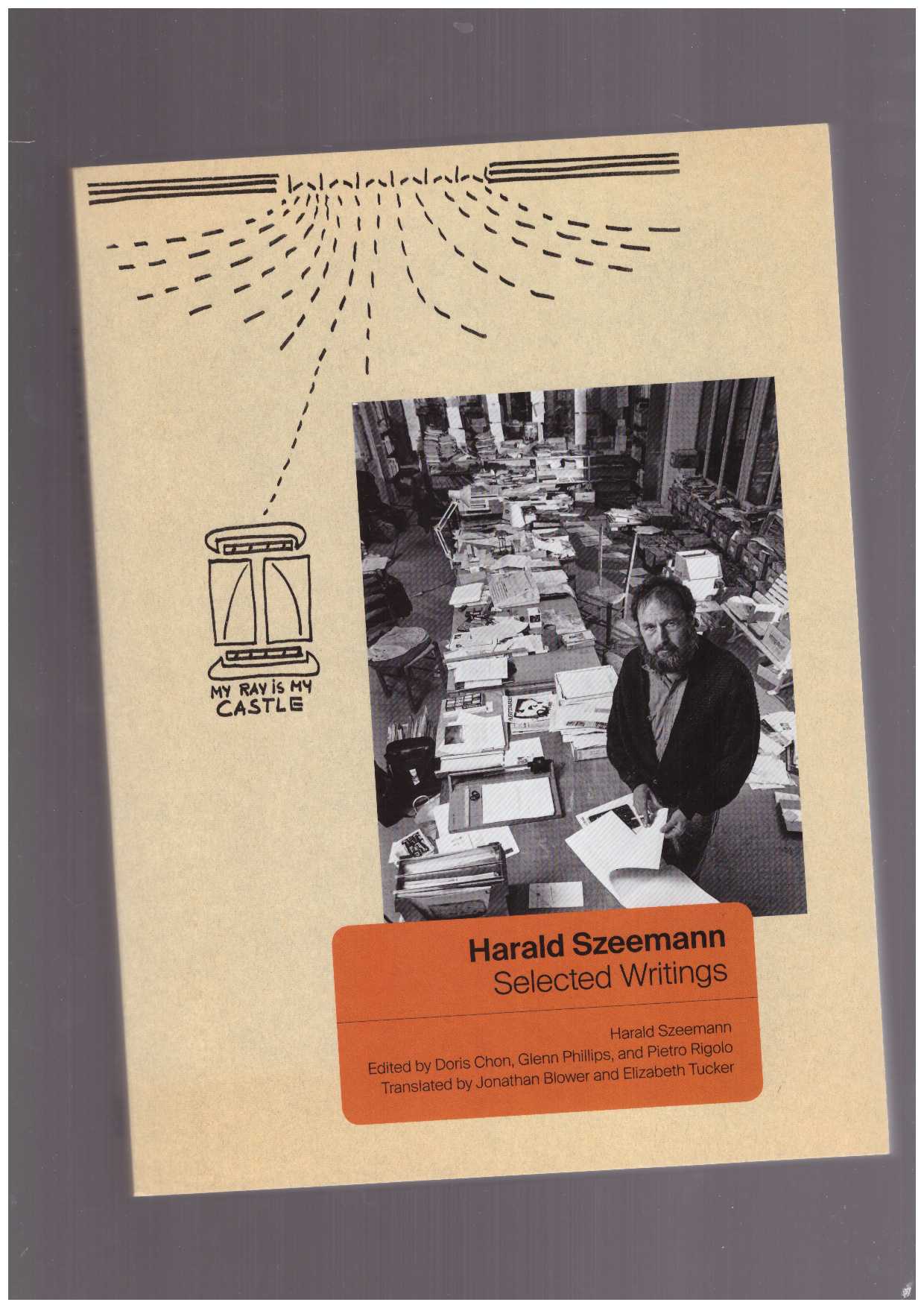