Widely regarded as the most influential curator of the second half of the twentieth century, Harald Szeemann (1933–2005) is associated with some of the most important artistic developments of the postwar era. A passionate advocate for avant-garde movements like Conceptualism and Postminimalism, he collaborated with artists such as Joseph Beuys, Bruce Nauman, Richard Serra, and Cy Twombly, developing new ways of presenting art that reflected his sweeping vision of contemporary culture.

Szeemann once stated that his goal as an exhibition maker was to create a “Museum of Obsessions.” This richly illustrated volume is a virtual collection catalogue for that imaginary institution, tracing the evolution of his curatorial method through letters, drawings, personal datebooks, installation plans, artists’ books, posters, photographs, and handwritten notes. This book documents all phases of Szeemann’s career, from his early stint as director of the Kunsthalle Bern, where he organized the seminal Live in Your Head: When Attitudes Become Form (1969); to documenta 5 (1972) and the intensely personal exhibition he staged in his own apartment using the belongings of his hairdresser grandfather (1974); to his reinvention as a freelance curator who realized projects on wide-ranging themes until his death in 2005.

The book contains essays exploring Szeemann’s curatorial approach as well as interviews with collaborators. Its more than 350 illustrations include previously unpublished installation photographs and documents as well as archival materials. [publisher's note] 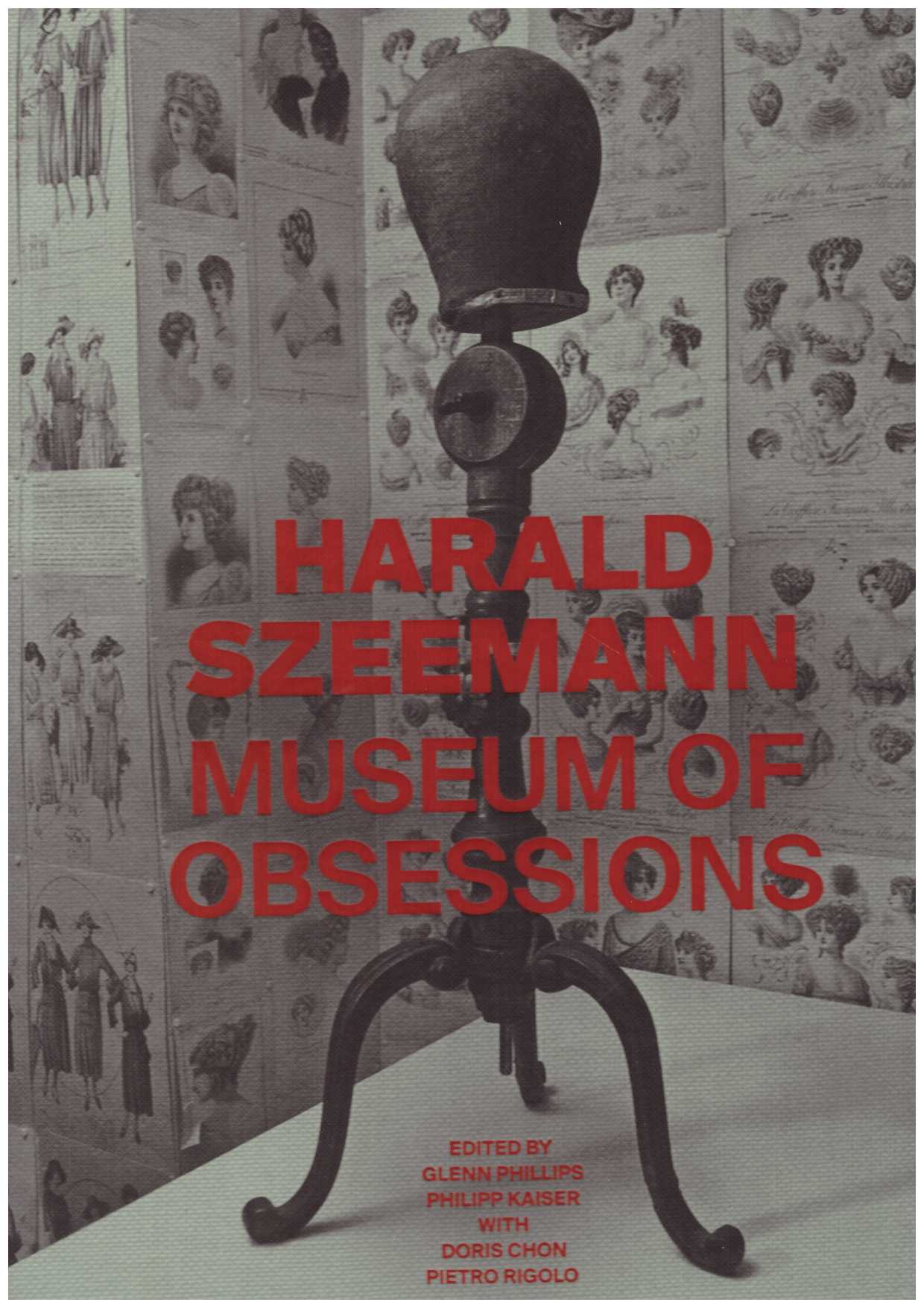