Habitats is a compilation of texts from Lina Bo Bardi's tenure as director of Habitat, which dubbed itself 'the magazine of the arts in Brazil'. Between 1950 and 1954 Habitat documented Lina's early thoughts on Brazilian culture as well as reflecting her very personal take on modernism. [publisher's note] 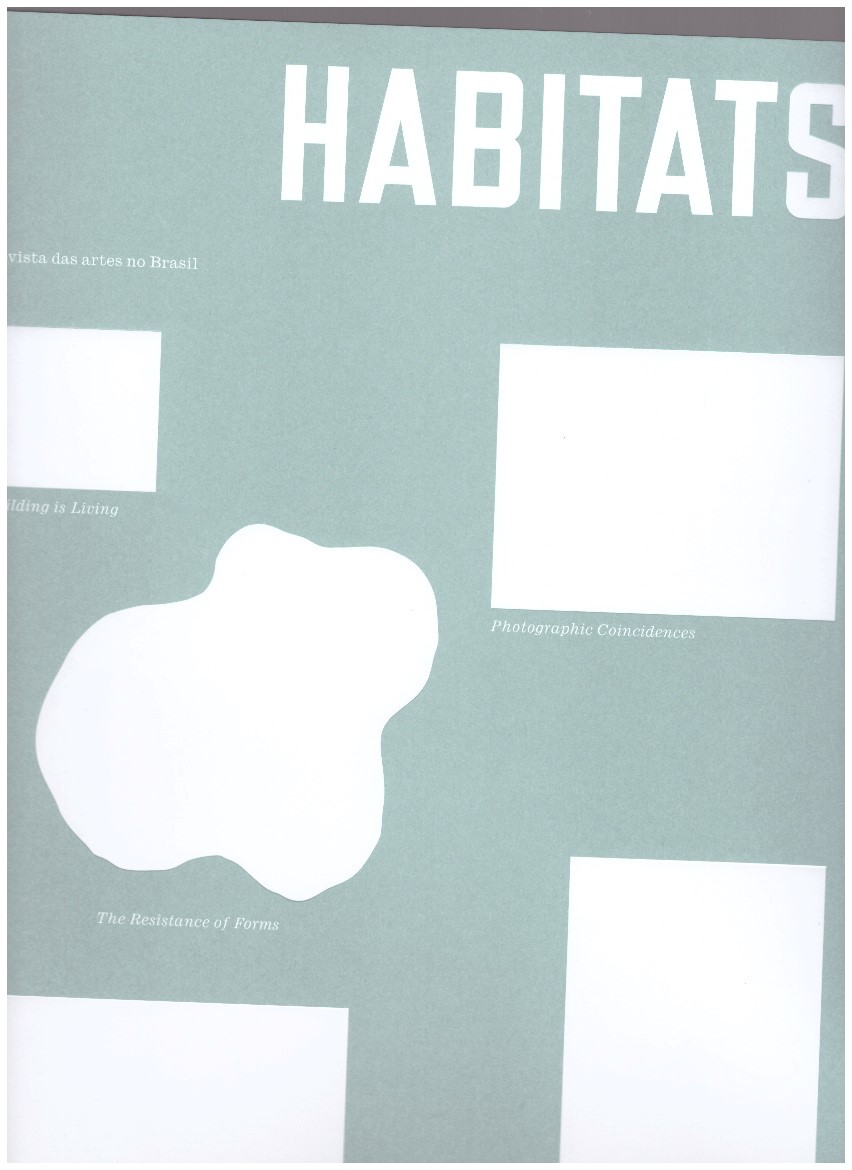