Buenos Aires, Casablanca, Beijing, Khartoum, Lahore, Tokyo: over the course of the 20th century, artists formed collectives all over the world. But if the impulse to create such groups was universal, the concerns of their members, their aesthetic methods, political goals and utopian aspirations varied greatly. This massive volume illuminates the emergence and development of collectives against the background of their respective social and cultural contemporaneity from 1900 to 1980. 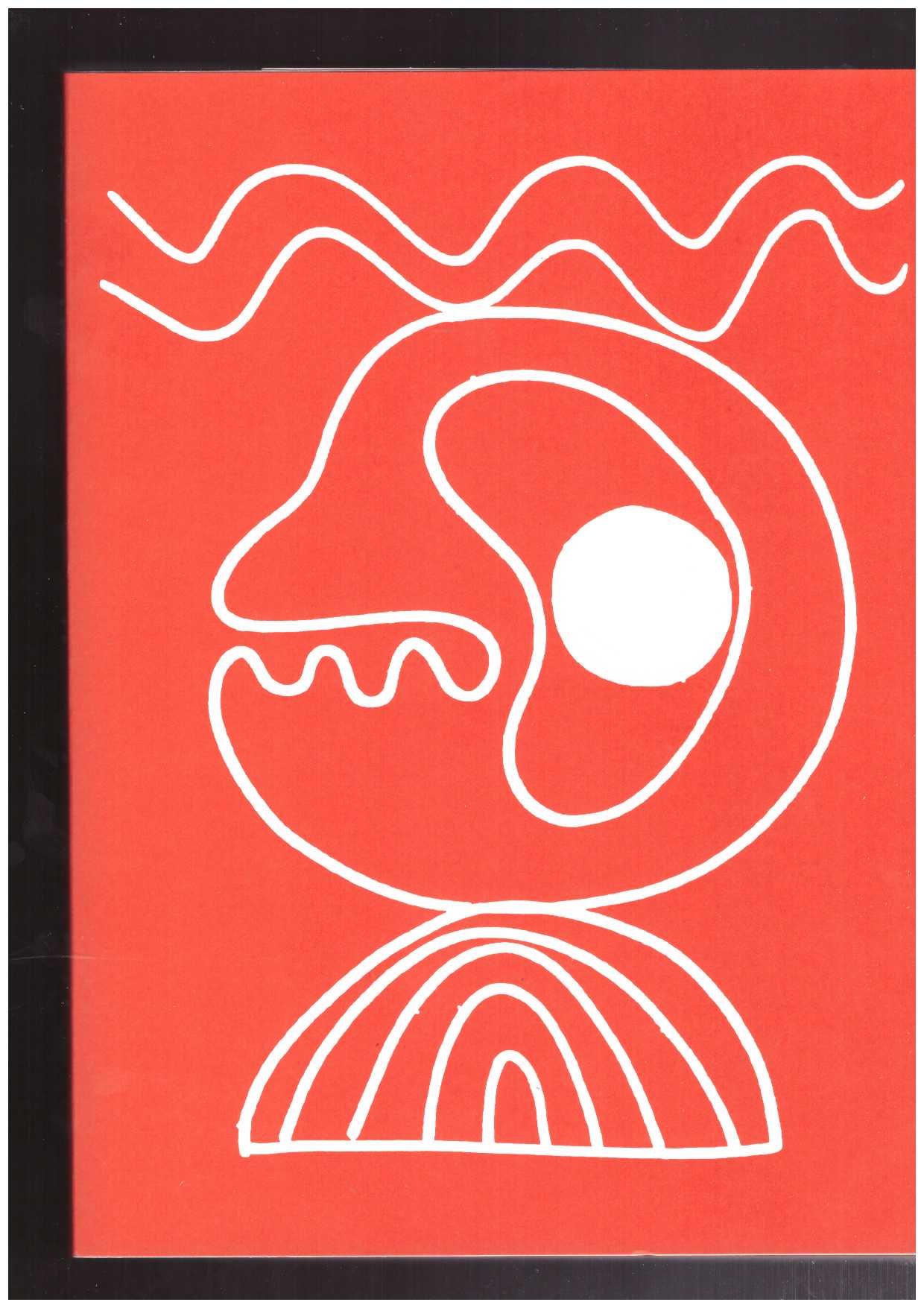