Written by the Tijuana activist intellectual Sayak Valencia, Gore Capitalism is a crucial essay that posits a decolonial, feminist philosophical approach to the outbreak of violence in Mexico and, more broadly, across the global regions of the Third World. Valencia argues that violence itself has become a product within hyper-consumerist neoliberal capitalism, and that tortured and mutilated bodies have become commodities to be traded and utilized for profit in an age of impunity and governmental austerity.

In a lucid and transgressive voice, Valencia unravels the workings of the politics of death in the context of contemporary networks of hyper-consumption, the ups and downs of capital markets, drug trafficking, narcopower, and the impunity of the neoliberal state. She looks at the global rise of authoritarian governments, the erosion of civil society, the increasing violence against women, the deterioration of human rights, and the transformation of certain cities and regions into depopulated, ghostly settings for war. She offers a trenchant critique of masculinity and gender constructions in Mexico, linking their misogynist force to the booming trade in violence. [publisher's note] 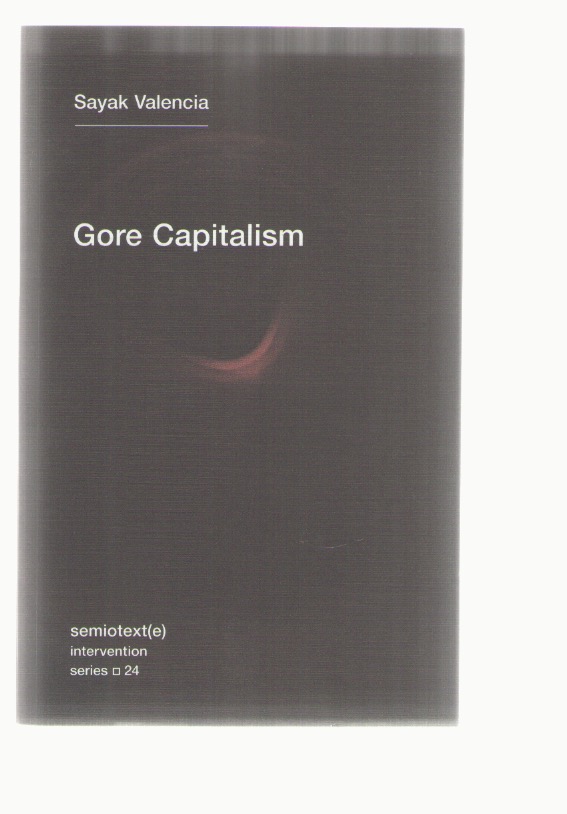