CARTWRIGHT, Garth
Going For A Song: A Chronicle of the UK Record Shop

Yes this is Björk browsing JAZZ records! OMG this books tells the in-depth history of the independent record shop in the UK, based on more than 100 interviews conducted with iconic record shop owners, musicians and record collectors, including Martin Mills (Beggars Banquet), Geoff Travis (Rough Trade), Andy Gray (Andy's Records) and many more.

From the UK's first record shop, indeed recognised as the first in the world, H.Spiller in Cardiff opened in 1894, Garth traces the history through more than a century of unprecedented social, cultural and political change. From the Jazz and swing scene of Soho, the birth of Calypso and Ska following post WW2 migration; The North End Music Store (NEMS) and the birth of The Beatles; the baby-boomers of the swinging 60's and pscyhedelia; The Rock era of the 70's with Richard Branson's Virgin, Andy's Records and Beggars Banquet; The punk and alternative scene of the late 70's and 80's with Rough Trade, through to the huge challenges faced by music retailers in recent years and how the independent shops have adjusted and reinvented themselves today. [publisher's note]

Featuring a foreword by comedian and writer, Stewart Lee. 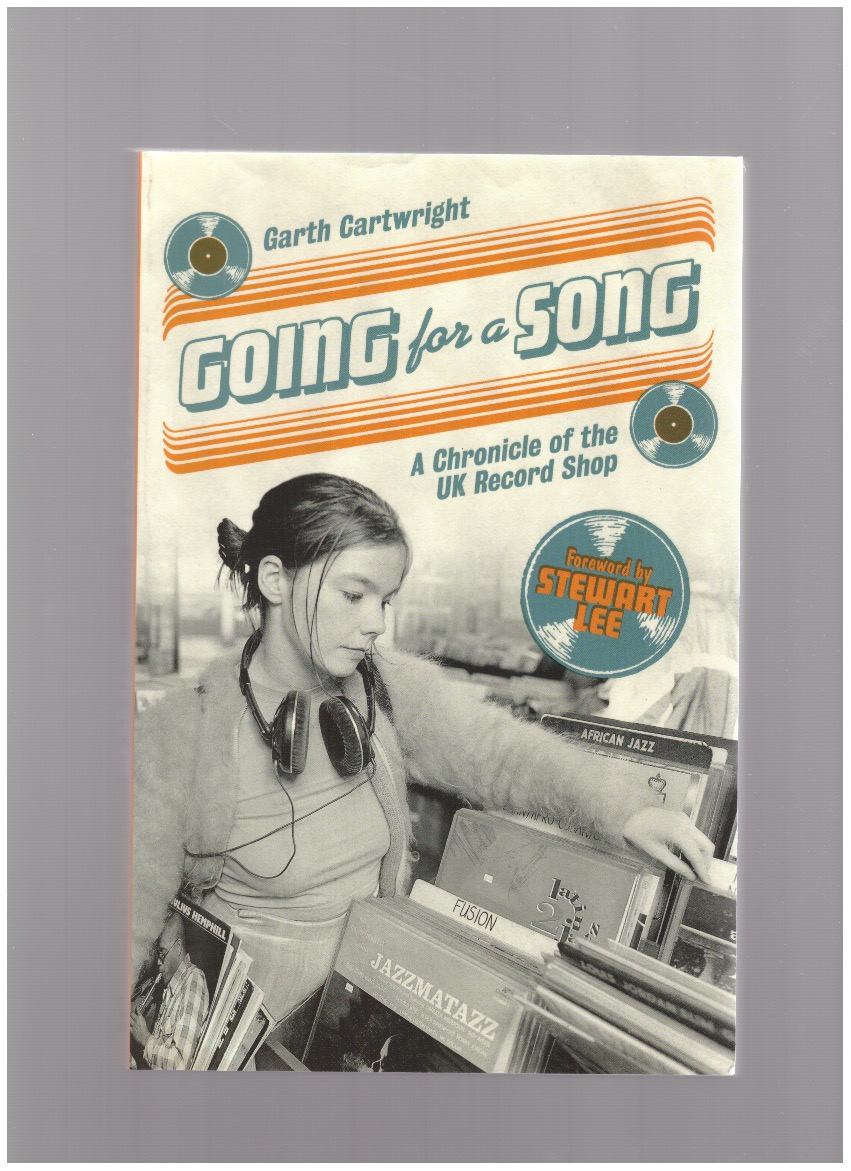