The divide between the digital and the real world no longer exists: we are connected all the time. What must we do to work out who we are, and where we belong? How do we find the space to grow, unite and confront the systems of oppression? This conflict can be found in the fissures between the body, gender and identity. Too often, the glitch is considered a mistake, a faulty overlaying, a bug in the system; in contrast, Russell compels us to find liberation here. In a radical call to arms, Legacy Russell argues that we need to embrace the glitch in order to break down the binaries and limitations that define gender, race, sexuality.

Glitch Feminism is a vital new chapter in cyberfeminism, one that explores the relationship between gender, technology and identity. In an urgent manifesto, Russell reveals the many ways that the glitch performs and transforms: how it refuses, throws shade, ghosts, encrypt, mobilises and survives. Developing the argument through memoir, art and critical theory, Russell also looks at the work of contemporary artists who travel through the glitch in their work. Timely and provocative, Glitch Feminism shows how an error can be a revolution. [publisher's note] 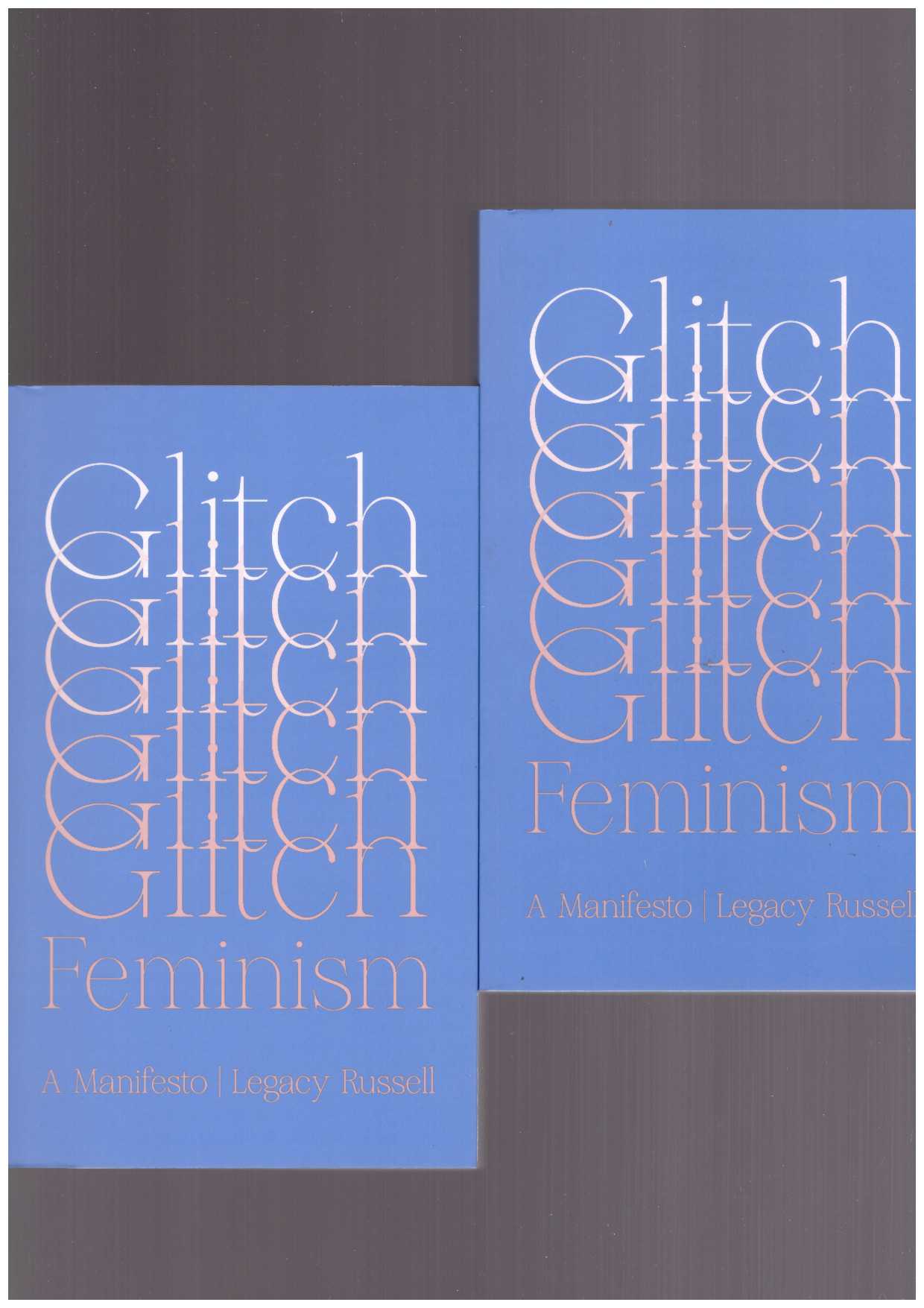