German writer, critic, and theorist Paul Scheerbart (1863–1915) died nearly a century ago, but his influence is still being felt today. Considered by some a mad eccentric and by others a visionary political thinker in his own time, he is now experiencing a revival thanks to a new generation of scholars who are rightfully situating him in the modernist pantheon.

Glass! Love!! Perpetual Motion!!! is the first collection of Scheerbart’s multifarious writings to be published in English. In addition to a selection of his fantastical short stories, it includes the influential architectural manifesto Glass Architecture and his literary tour-de-force Perpetual Motion: The Story of an Invention. The latter, written in the guise of a scientific work (complete with technical diagrams), was taken as such when first published but in reality is a fiction—albeit one with an important message. Glass! Love!! Perpetual Motion!!! is richly illustrated with period material, much of it never before reproduced, including a selection of artwork by Paul Scheerbart himself. Accompanying this original material is a selection of essays by scholars, novelists, and filmmakers commissioned for this publication to illuminate Scheerbart’s importance, then and now, in the worlds of art, architecture, and culture.

With new artwork created for this publication by McElheny, Glass! Love!! Perpetual Motion!!! is a long-overdue monument to a modern master. [publisher’s note] 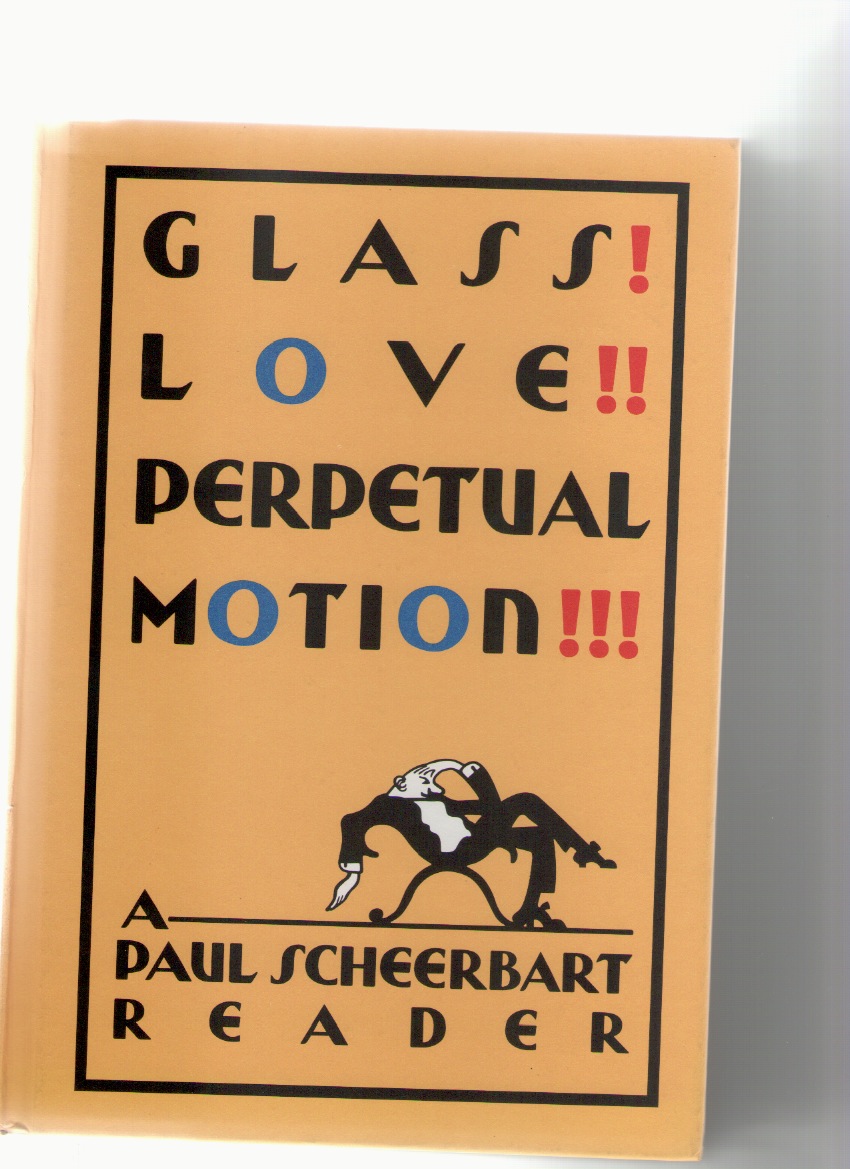