Ghost Stories of the British Museum documents the rich oral tradition of haunted spaces, unquiet objects and inexplicable occurrences that has long circulated privately among British Museum staff. Based on interviews and correspondence with former and current employees, the material which forms the basis for this exhibition is the secret, internal folklore of the British Museum.

In documenting the once-private oral culture of hauntings at the museum, the Ghost Stories project provides new ways of thinking about museums – as sites of conflict, where the convergence of disparate objects and histories are materially “mixing up the spirits” as one informant put it, yielding a situation in which objects protest their own conditions of display. [publisher's note] 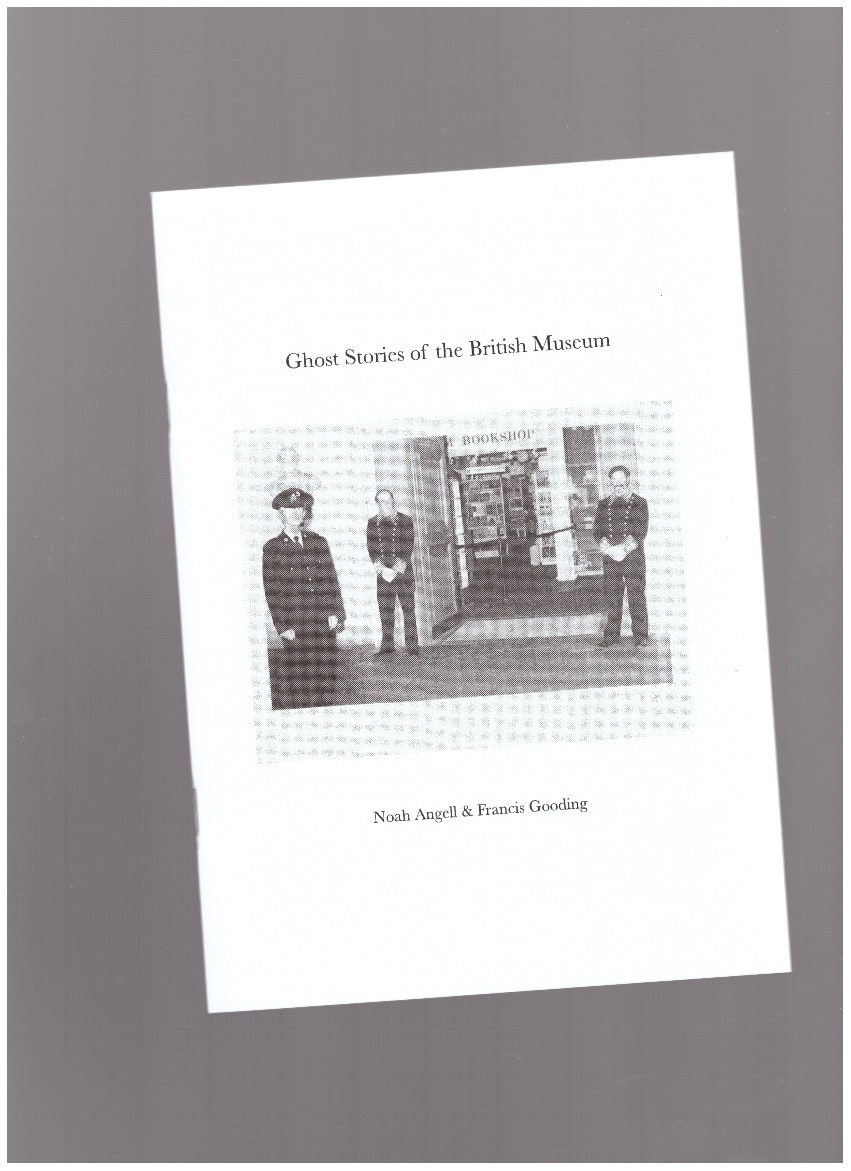