Issues of originality and public exposure, as well as the links to a commercial market inherent in all art, are key topoi for anyone interested in multiples, artist books, and limited edition objects. Editionen, an exhibition series comprising four presentations, features examples of positions that are closely related to the Secession’s program and which put into practice the idea of the edition as a tool in the democratization of the art market and as a vehicle for the creation of one’s own public realm. Each of the invited positions will show for two weeks in the Print Room at Secession. 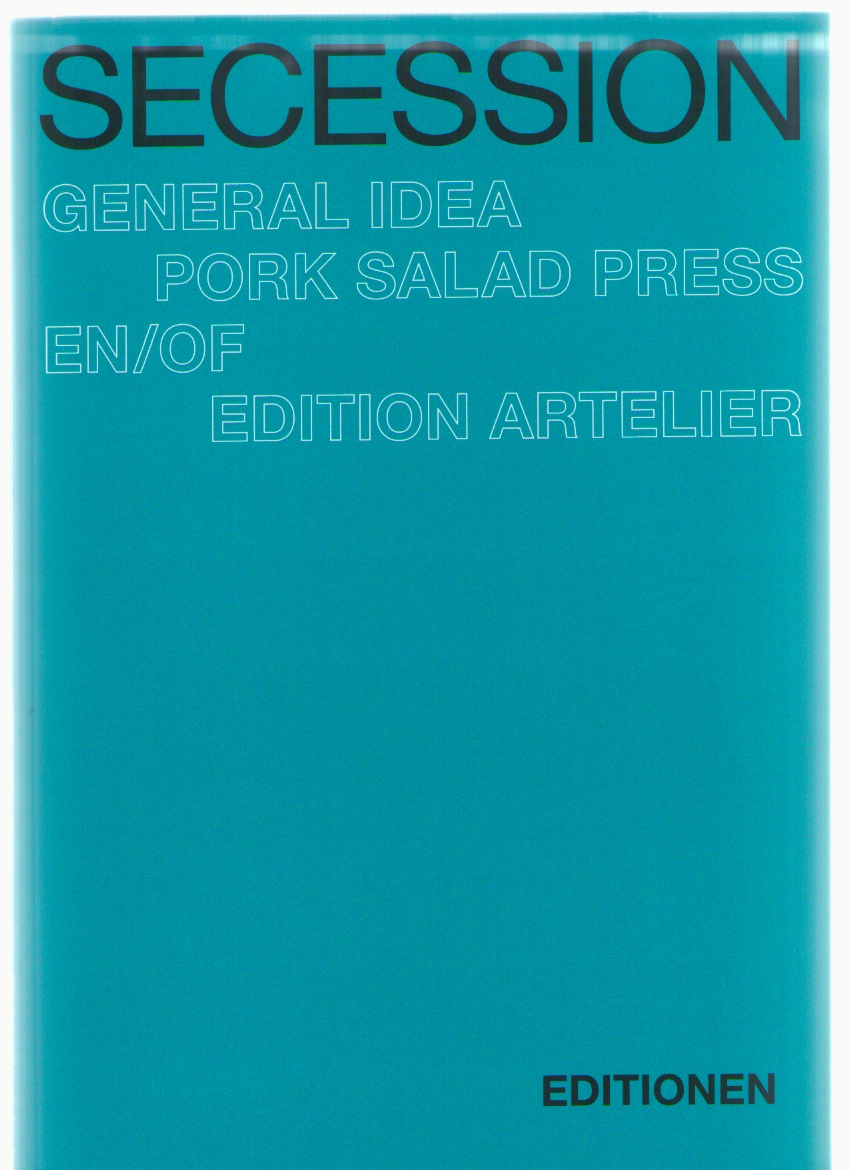