The companion book to Stephen Prina’s eponymous project, Galesburg, Illinois +, that was presented at Kunst Halle Sankt Gallen, the Museum Kurhaus Kleve, and MADRE in Naples.

The project takes as its starting point Prina’s town of his birth, Galesburg, a small town in the Mid-West, that is alluded to in terms of historical, political, cultural and personal references. At the center of the exhibition’s referential web is the Harbor Lights Supper Club, a restaurant that has now disappeared, where the artist performed as a musician when he was young: in line with Prina’s working method – which has always been concerned with modes of reproduction and distribution – a matchbook with the sketched outlines of the building and the telephone number for table reservations becomes the template for a fabric, which can be seen as connecting tissue in several elements of the exhibition, such as in showcases, frames and on tables and cushions, and the cover of the book.

With essays by Susanne Figner, Giovanni Carmine, Alex Kitnick and an interview between Isabelle Graw and Stephen Prina.

Texts in German and English. 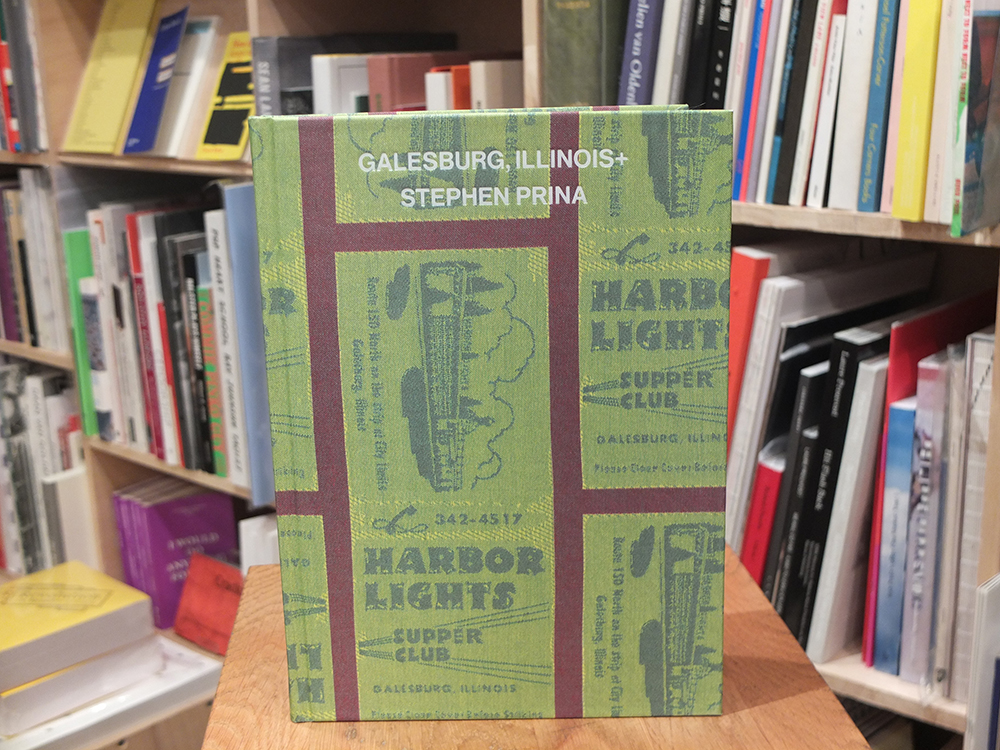 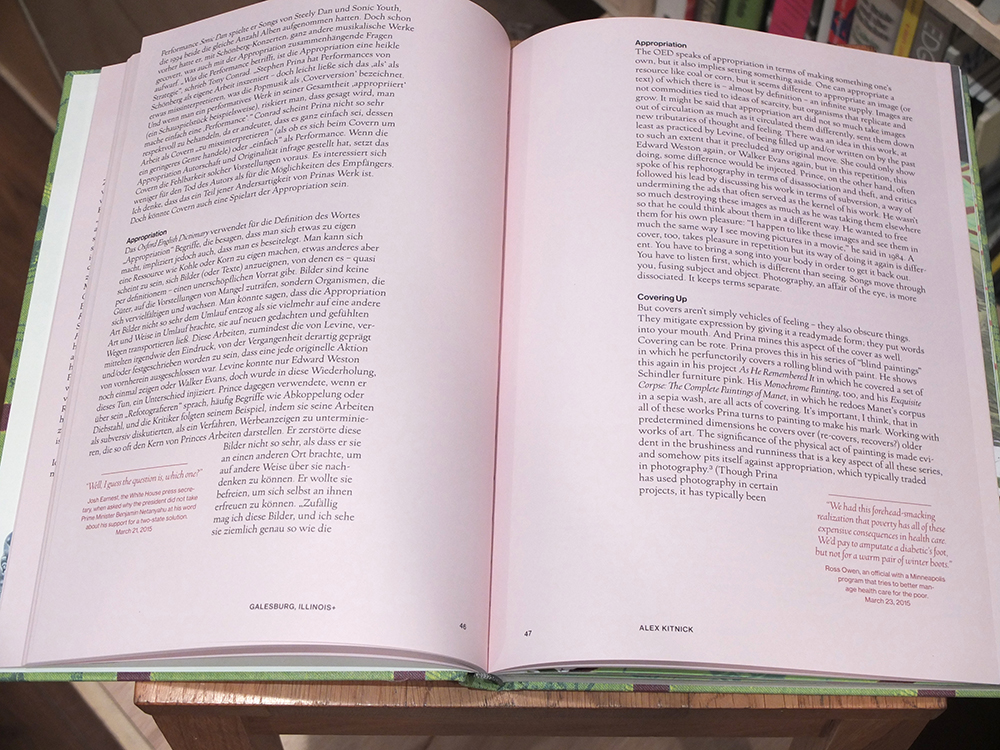 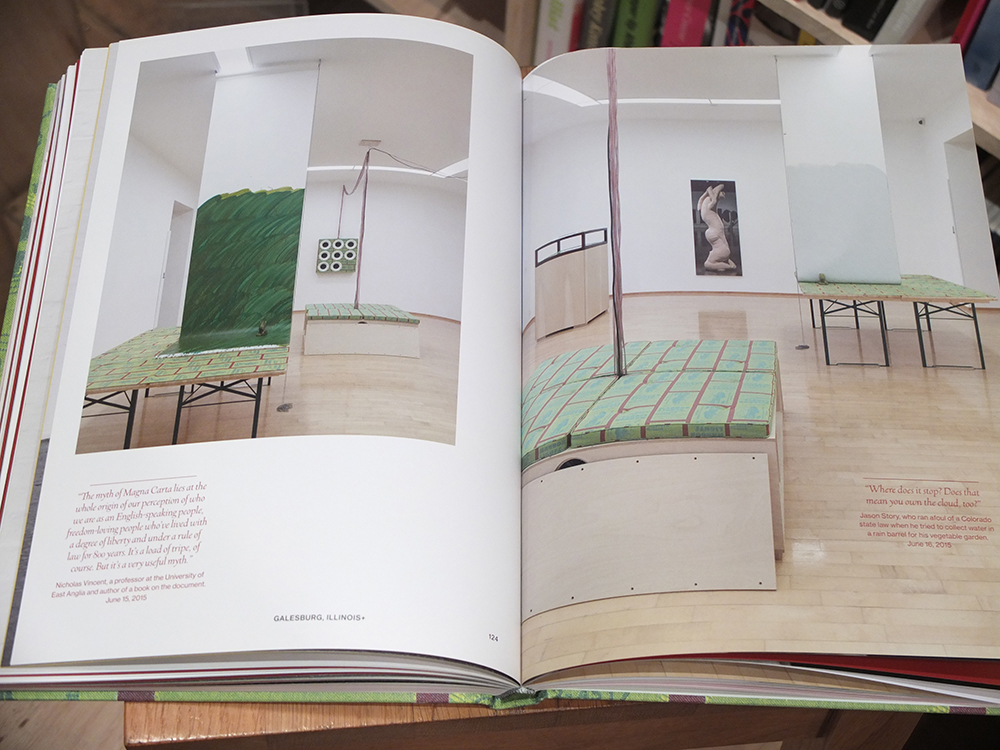