Not long ago, a melancholic left and a manic neoliberalism seemed to arrive at an awkward consensus: the foreclosure of futurity. Whereas the former mourned the failure of its utopian project, the latter celebrated the triumph of a global marketplace. The radical hope of realizing a singularly different, more equitable future displaced by a belief that the future had already come to pass, limiting post-historical society to an uneventful life of endless accumulation. Today, amidst an abundance of neofuturisms, posthumanisms, futurologies, speculative philosophies and accelerationist scenarios, there is as well an expanding awareness of a looming planetary catastrophe driven by the extractionist logic of capitalism. Despite this return to the future, the temporal horizon of our present moment is perhaps more aptly characterized by the “shrinking future” of just-in-time production, risk management, high-frequency trading, and the futures market. In Futurity Report, theorists, historians, and artists address the precarious futurity of the notion of the future itself. [publisher’s note] 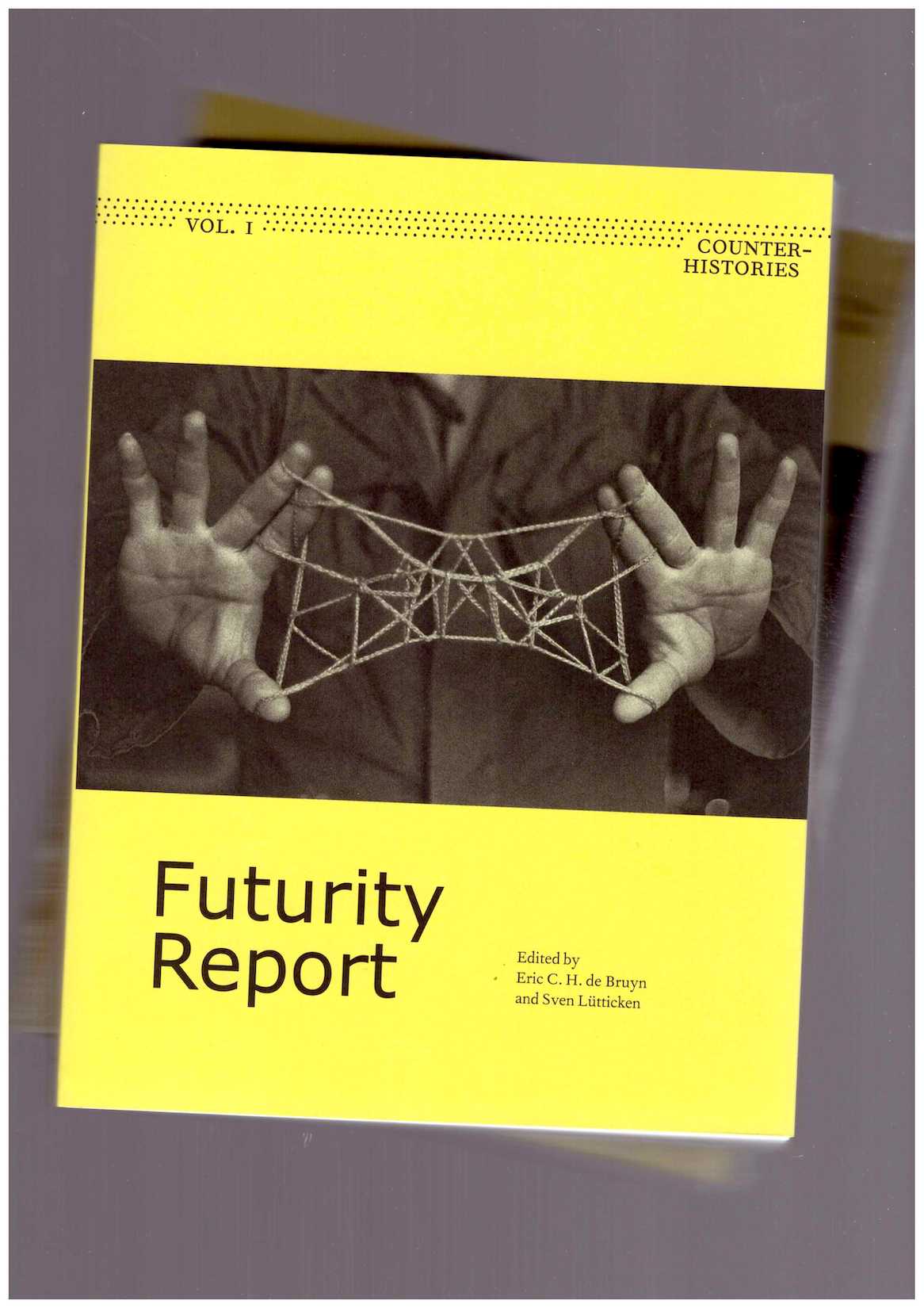