Founded in 1957 by Barnet Rosset as a subsidiary of Grove Press, Evergreen Review began as a paperback-sized journal, switching to magazine format by 1964. In its first decade, Evergreen focused primarily on contemporary literature, and ran only an handful of articles on film, the earliest being "The case of James Dean" by French filmmaker and philosopher Edgar Morin, in Evergreen #5 of summer 1958, and musicologist André Hoider's review of Alain Resnais's Hiroshima Mon Amour, in Evergreen #12 of 1960. But the mid-60s, as Grove expanded its operations into film, theater, and other activities, Evergreen Review began devoting a major portion of its editorial content to cinema.

This is the first extensive collection of the magazine's film writing covering the entire original period of activity from 1957 until 1973. It features, among many others, writings by Nat Hentoff, Norman Mailer, Parker Tyler, and Amos Vogel, and presents the films of Jean-Luc Godard, Pier Paolo Pasolini, Ousmane Sembene, Andy Warhol. Chronologically arranged, the articles and interviews explore politics, revolution, and the cinema; underground and experimental film; pornography and censorship; and the rise of independent film against the dominance of Hollywood.

With an introductory essay by Ed Halter. 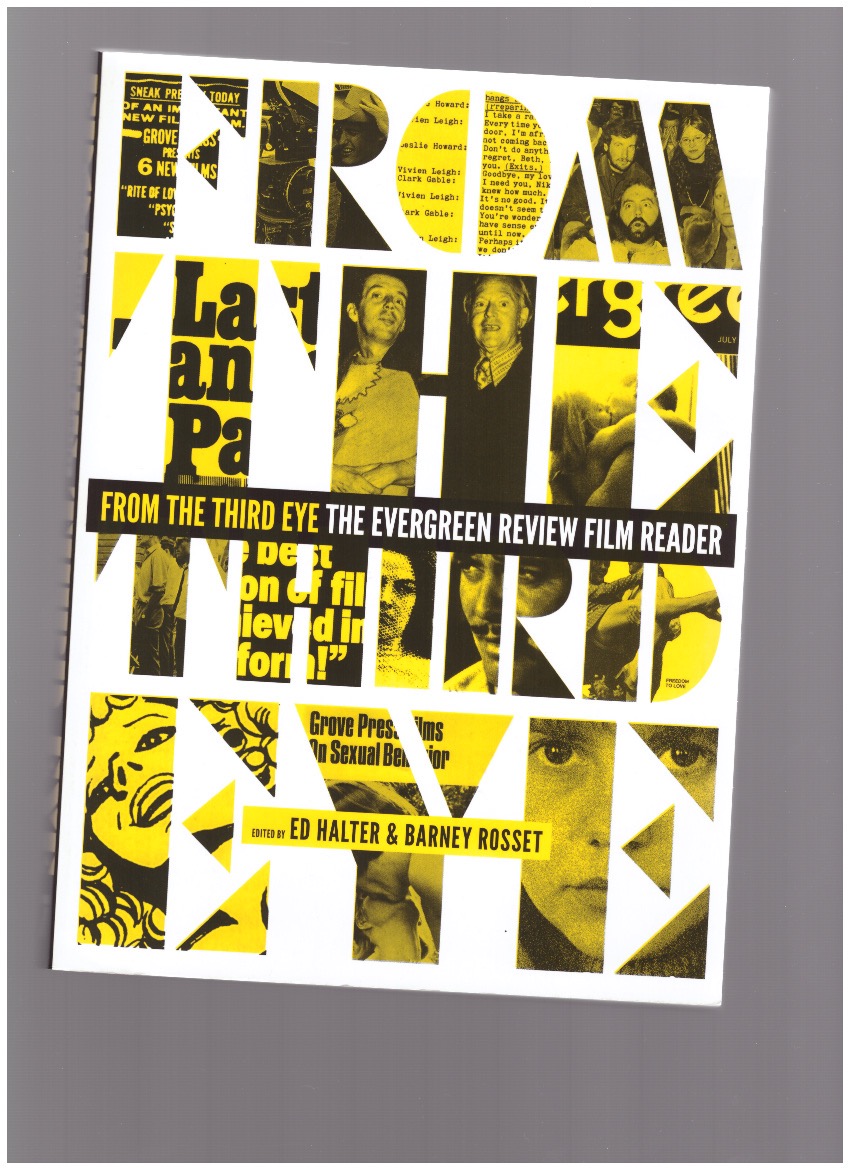