A collection of essays by Peter Gidal that includes “Theory and Definition of Structural/Materialist Film” and other texts on metaphor, narrative, and against sexual representation. Also discussed in their specificity are works by Samuel Beckett, Thérèse Oulton, Gerhard Richter and Andy Warhol. Throughout, Gidal’s writing attempts a political aesthetics, polemical as well as theoretical. One of the foremost experimental film-makers in Britain since the late 1960s, Peter Gidal was a central figure at the London Film-Makers’ Co-operative, and taught advanced film theory at the Royal College of Art. His previous books include Andy Warhol: Films and Paintings (1971), Understanding Beckett (1986) and Materialist Film (1989). [publisher's note.] 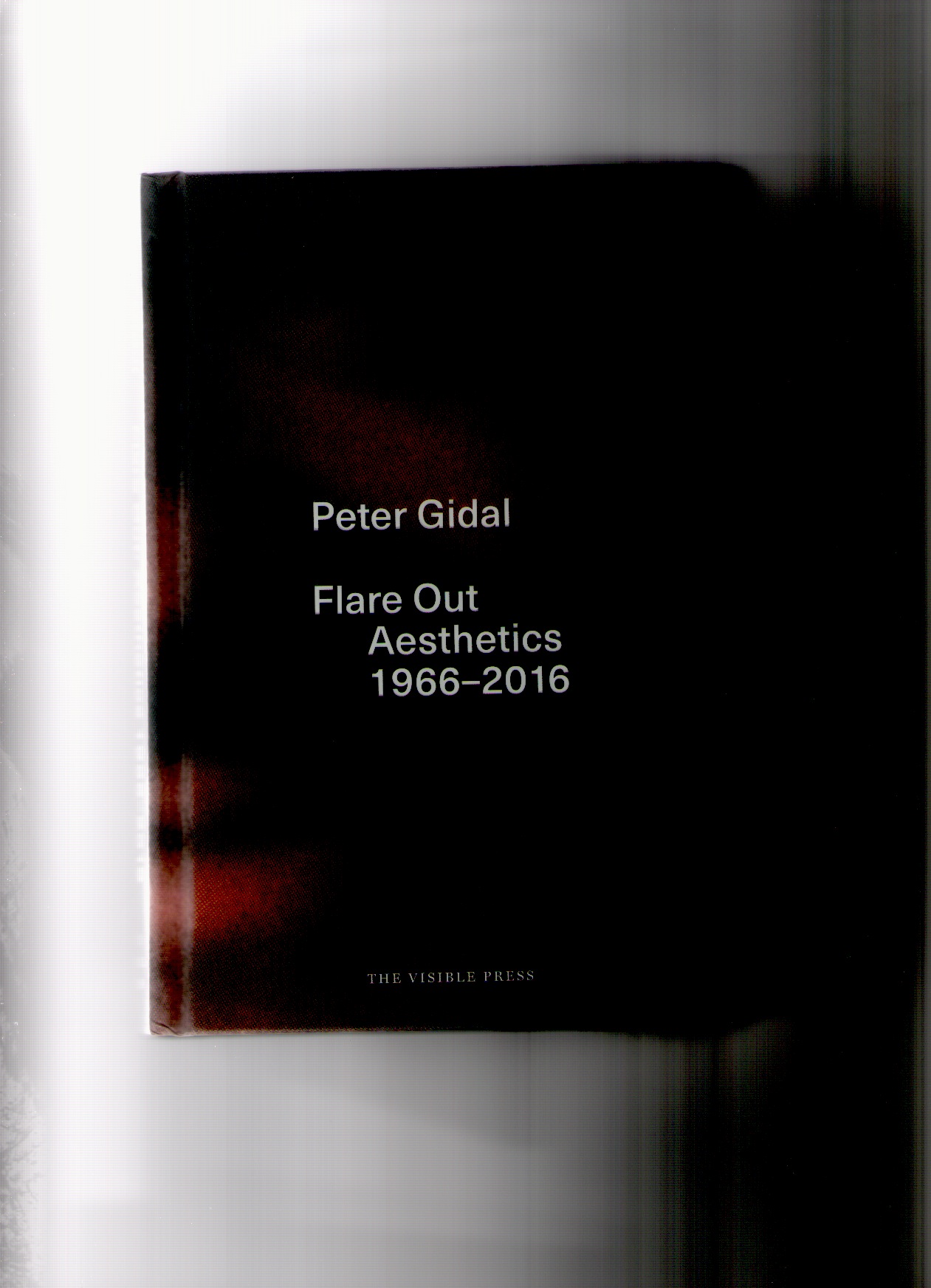