LECKEY, Mark
Fiorucci Made Me Hardcore

A phantasmic and transcendent collage of meticulously sourced and rearranged footage and sound samples spanning three decades of British subculture - from Northern Soul thru '80s Casuals and pre-CJB Rave - it may be considered an uncanny premonition of the Hauntological zeitgeist which has manifested in virulent sections of UK electronic dance and pop culture since the early '00s.

This record severs the sonic aspect from the moving image, offering a new perspective on what rave culture maven and esteemed author Simon Reynolds calls "a remarkable piece of sound art in its own right." Detached from its visual indicators, Leckey's amorphous, acephalic cues are reframed as an ethereal, Burroughsian mesh of VHS idents, terrace chants, fragmented field recordings and atrophied samples cut with his own half-heard drunken mumbles.

At once recalling and predating the eldritch esthetics of Burial or The Caretaker; it's an elegiac lament for an almost forgotten spirit; an abstracted obituary to the rituals, passions and utopian ideals of pre-internet, working class nightlife fantasias, now freeze-framed forever, suspended in vinyl.

It's backed with an edit of another soundtrack to a Mark Leckey video installation: 'GreenScreenRefrigeratorAction' (2010). In stark contrast, the original video features a black Samsung Bottom Freezer Refrigerator stood in front of a green screen infinity cyc, recounting its contents, thoughts and actions as narrated by the artist in a radically transformed cadence. Taken as a wry comment on cybernetics and the ambient ecology of household appliances which permeate our daily lives, it's an unsettling yet compelling piece of sound design whose subtly affective dynamics reflect the underlying dystopic rhetoric with visceral and evocative precision. The piece has since been used in a collaboration with Florian Hecker for the Push and Pull exhibition at Tate Modern in 2011. 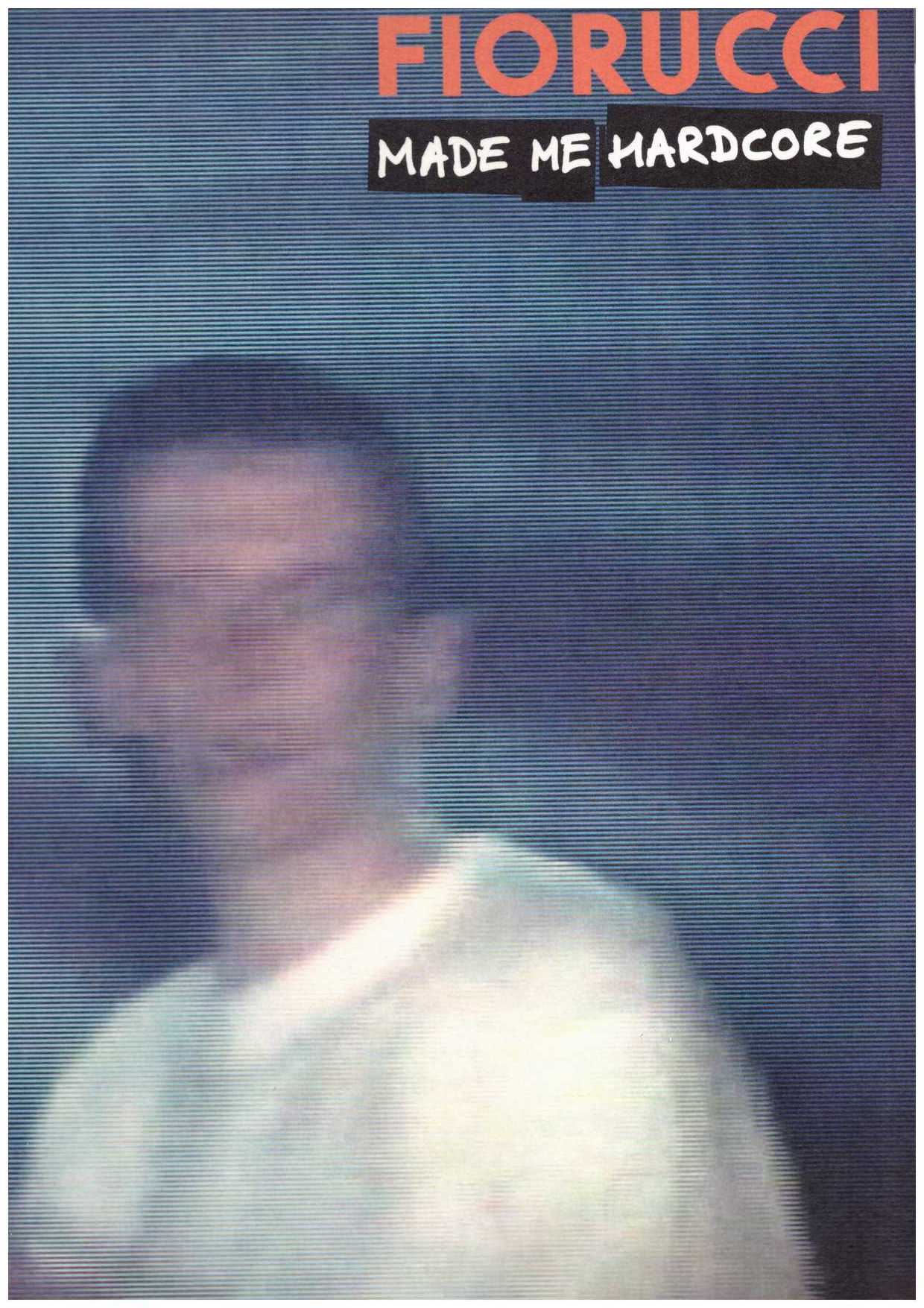