Delivered over Zoom from her bed in Cologne, Scher recalls pivotal memories that have influenced her work. Recollections of her father as a mattress salesman in Burbank, California. Casualties of the film industry. Encounters with art. Warhol’s Brillo Boxes at the LACMA Pop Art show in 1968. Waitressing at Max’s Kansas City in 1975.

Voices interrupt like car navigation systems. “Director, please wait.” Scher is working from a prepared text. The storytelling is generous and at times a cut-up. Speaking through a head-set, now she’s a fighter pilot. Machine gun rhythms. Technology and war. Installing in Paris. The start of the first Gulf War.

The album cover is white and the title text is embossed. Nearly invisible. The artist warmly remembers a cousin that while blind, could pick-out LPs from his collection based on their specific feeling. The cover is housed in a black PVC bag. Semi-waterproof for outer space or refugee travel.

The lecture was organized by Elisa R. Linn and hosted by Center for Experimental Lectures. 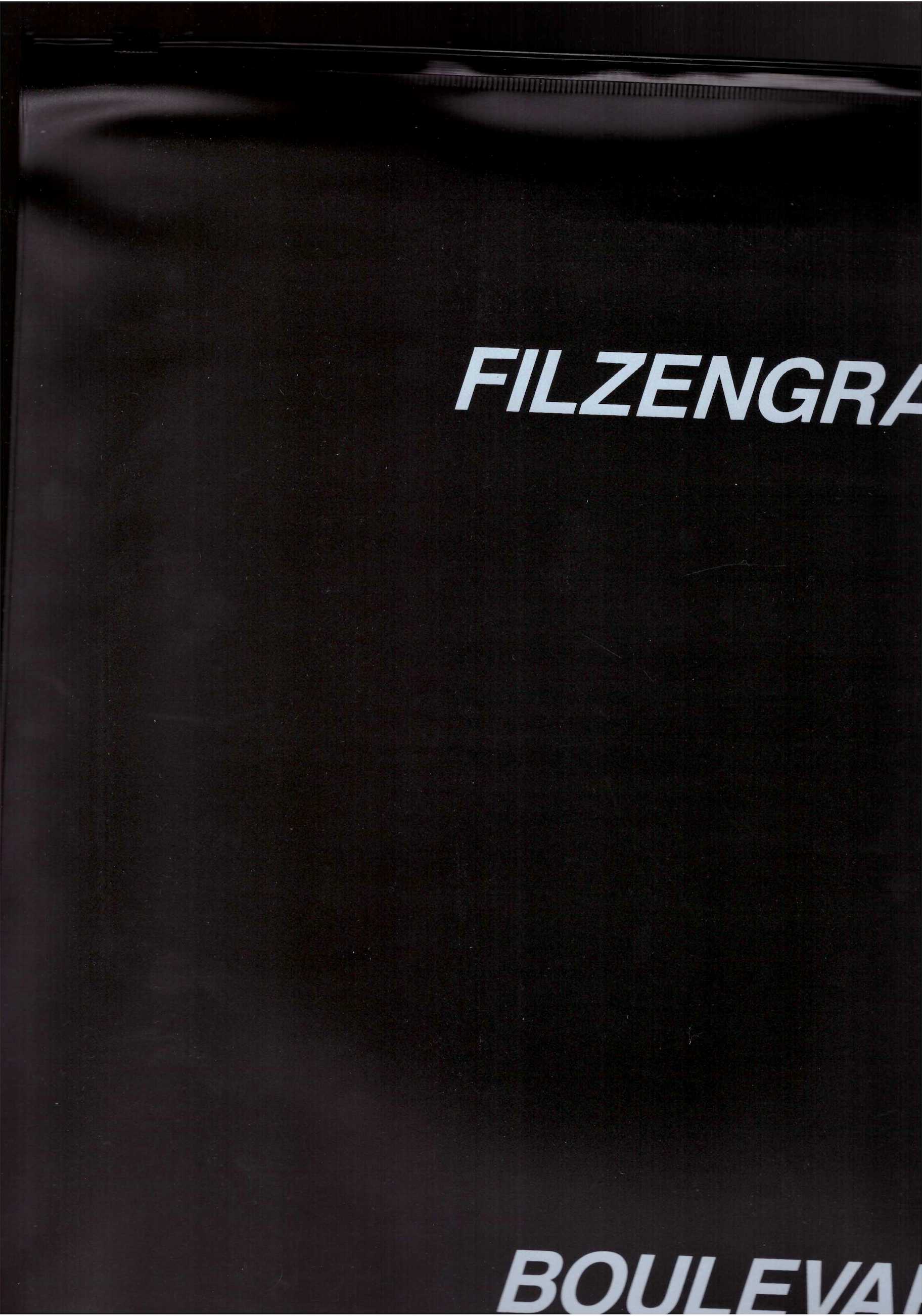 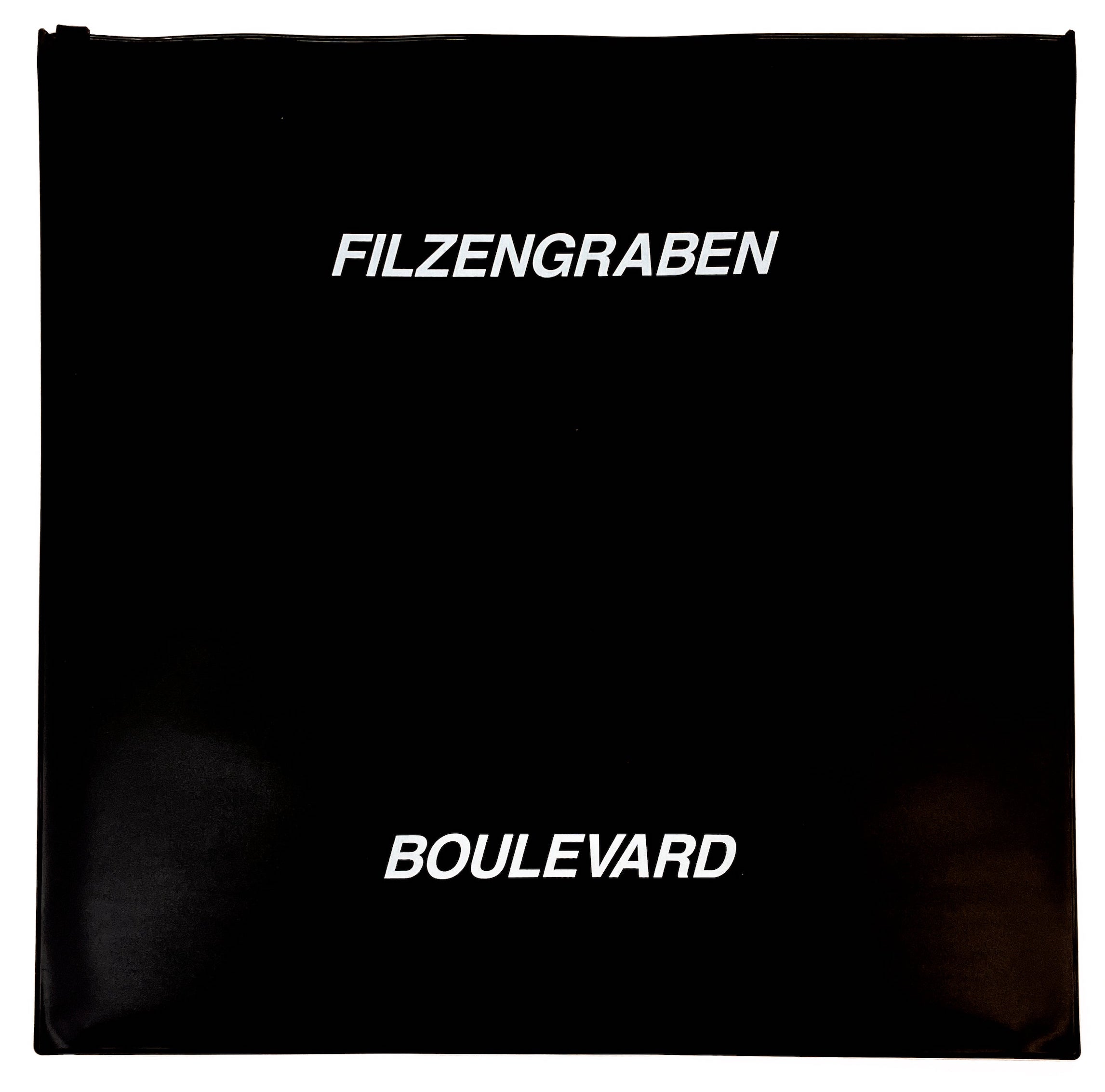