This collection of short essays brings together a dynamic discussion among feminist thinkers, on the filmic fate of Jugoslava, the leading character in Želimir Žilnik's film Early Works (1968). The cinematic narrative follows Jugoslava as she leaves her lumpenproletariat family to lead a small group of vagabonds after the failed 1968 student movement in Socialist Yugoslavia. The group travels to the countryside to bring the teachings of young Marx and Engels to the peasants. Jugoslava passionately wants to emancipate local village women, delivering motivational lessons on contraception. However, the group's attempt to instigate a revolutionary program among the peasants fails miserably; instead, the villagers attack the young men and sexually assault Jugoslava. Her revolutionary passion burns fast and gloriously, and for this she is punished, through the film's own allegorical reflexivity. In the last scene, the male comrades chase the heroine through the barren, foggy, muddy fields of Pannonia, harassing her, only to finally shoot her and set her body on fire. Jugoslava dies in flames.

Canonical within the Yugoslav New Film—a dissident cinema faction questioning the status quo of bureaucratic state socialism in the late 1960s and early 1970s—Early Works has received limited discussion in terms of its gendered representation of revolutionary action and the presence and absence of feminist critique addressing this historical period. The volume is a part of Antonia Majaca's ongoing collaborative investigation Feminist Takes which considers the relation between the Non-Western cinema and feminist theory and practice and is itself a material trace and redaction of a series of focused gatherings approaching the film to re-read its significance from multiple, indisciplined, feminist locations. 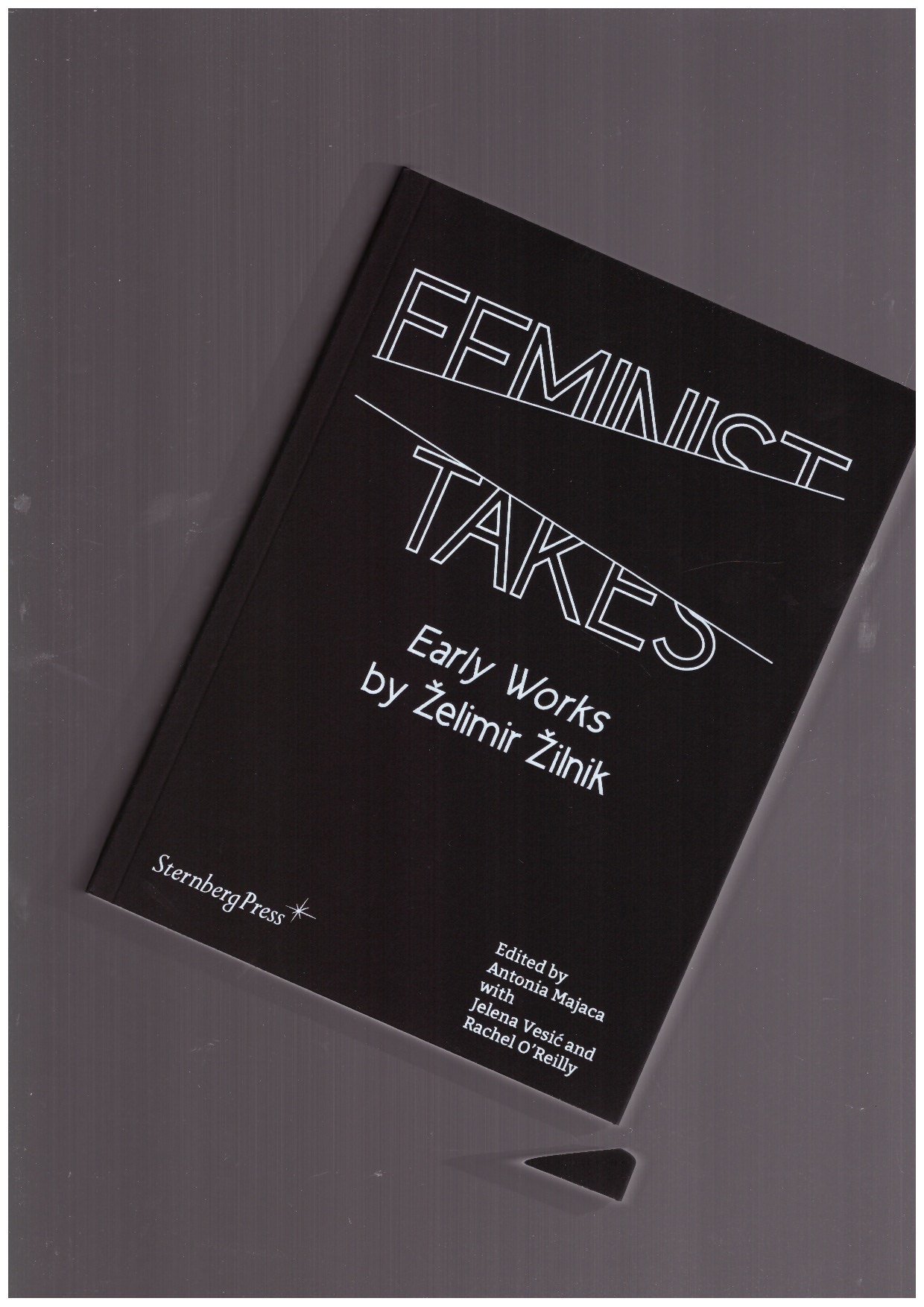