In the fascist regimes of Mussolini's Italy, Salazar's Portugal, and Hitler's Germany, the first mass mobilizations involved wheat engineered to take advantage of chemical fertilizers, potatoes resistant to late blight, and pigs that thrived on national produce. Food independence was an early goal of fascism; indeed, as Tiago Saraiva writes in Fascist Pigs, fascists were obsessed with projects to feed the national body from the national soil. Saraiva shows how such technoscientific organisms as specially bred wheat and pigs became important elements in the institutionalization and expansion of fascist regimes. The pigs, the potatoes, and the wheat embodied fascism. In Nazi Germany, only plants and animals conforming to the new national standards would be allowed to reproduce. Pigs that didn't efficiently convert German-grown potatoes into pork and lard were eliminated.

Saraiva's highly original account—the first systematic study of the relation between science and fascism—argues that the “back to the land” aspect of fascism should be understood as a modernist experiment involving geneticists and their organisms, mass propaganda, overgrown bureaucracy, and violent colonialism. [publisher's note] 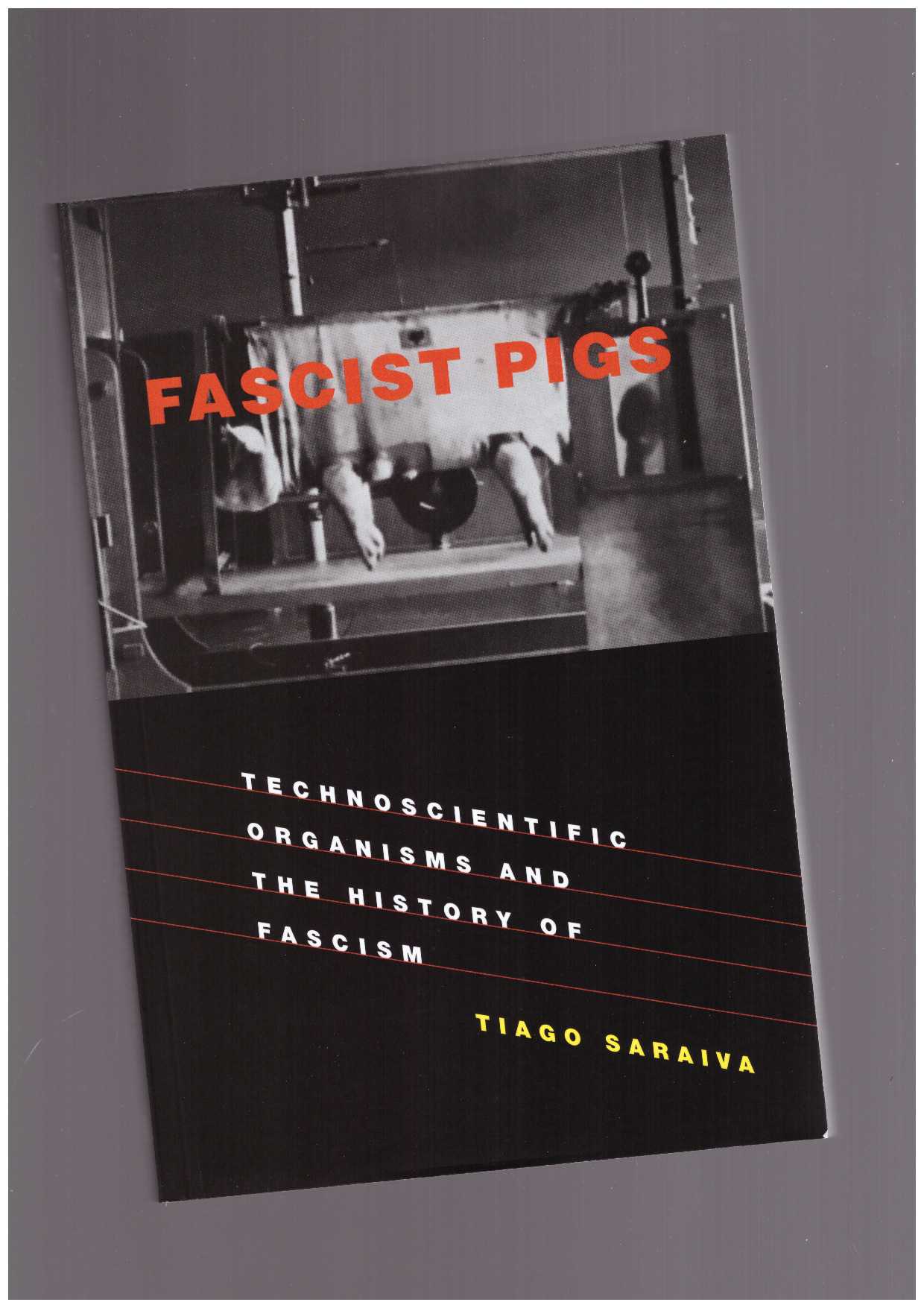