Kevin Killian's Fascination comes to us with delay, yet arrives, thankfully, as though preserved within the flaps of an unsent, sealed, and searing correspondence, consummate and irreverent, having wasted no time. With their uncompromising wit and harnessed consciousness, Killian's memoirs propose that the project of remembrance, though dotted with loss, is also one of relentless recall for relentless pleasure. Not all of Killian's memories are his, but through him they become yours; others are rewound and replayed. Killian's invitation, though we wouldn't dare to rebuff it: “Remember me!” — Rachel Valinsky

A memoir of gay life in 1970s Long Island by one of the leading proponents of the New Narrative movement, edited by Andrew Durbin. 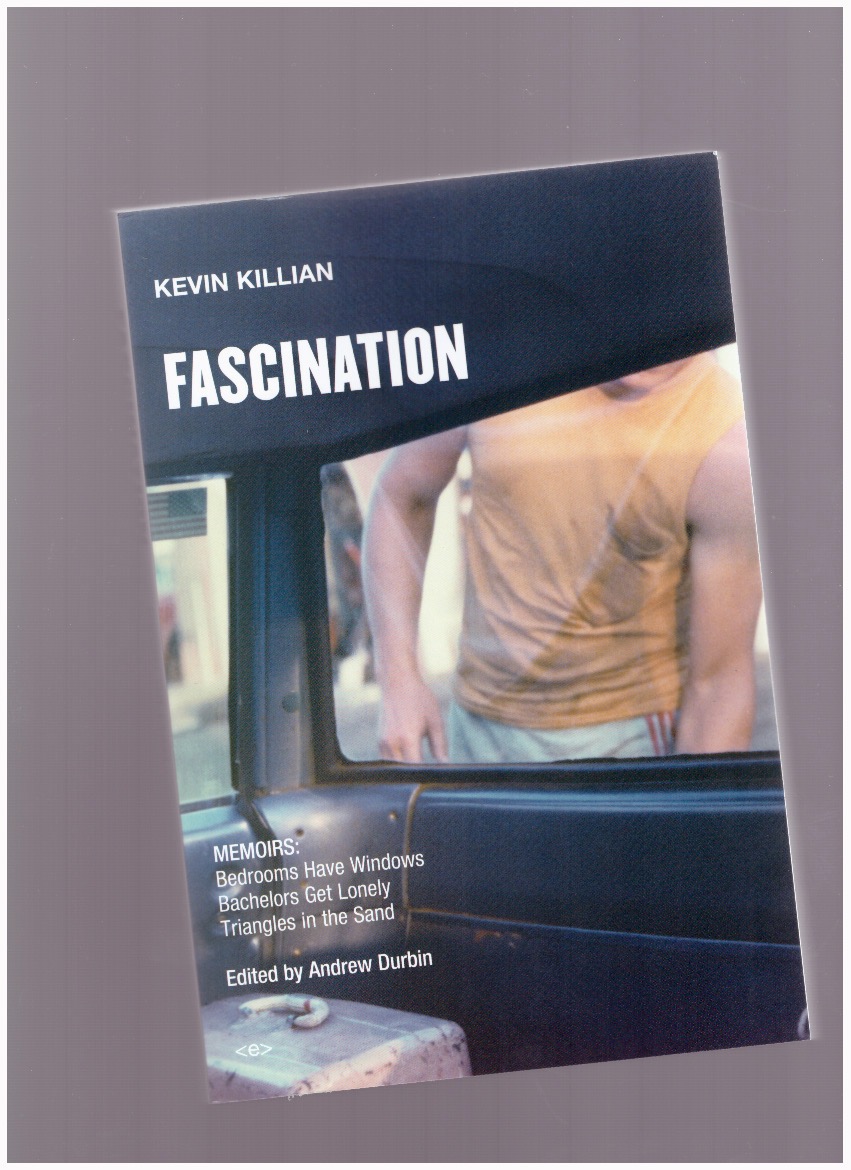