The first translation of Julio Cortázar's genre-jumping meta-comic/novella, featuring Cortázar himself, Susan Sontag, and Octavio Paz in a race to prevent international bibliocide.

First published in Spanish in 1975 and previously untranslated, Fantomas versus the Multinational Vampires is Julio Cortázar's genre-jumping mash-up of his participation in the Second Russell Tribunal on human rights abuses in Latin America and his cameo appearance in issue number 201 of the Mexican comic book series Fantomas: The Elegant Menace. With his characteristic narrative inventiveness, Cortázar offers a quixotic meta-comic/novella that challenges not only the form of the novel but its political weight in contemporary cultural life. [publisher's note] 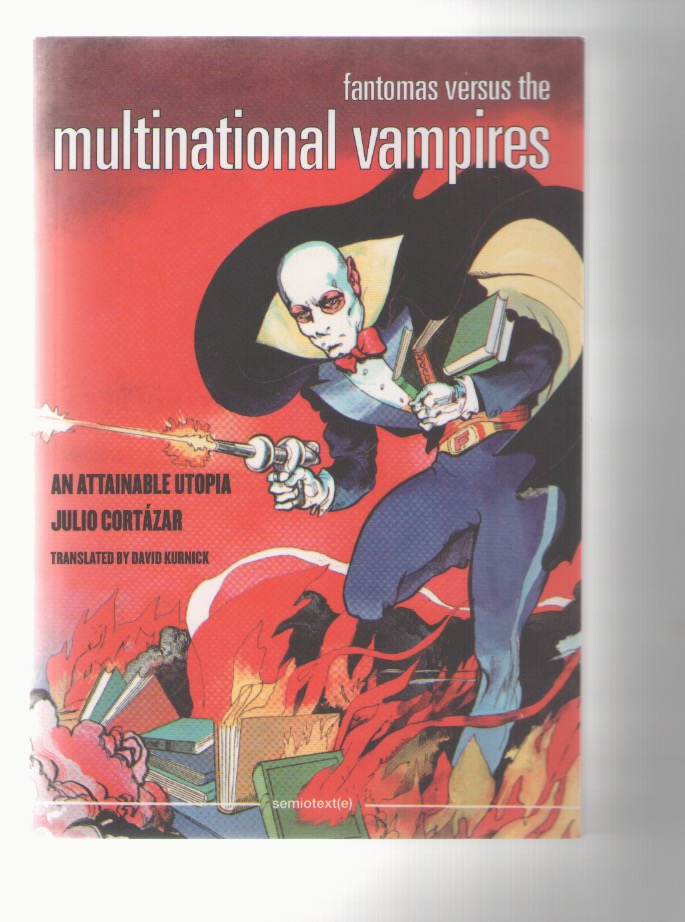