In 1977 Ingemo Engström and Gerhard Theuring embark on a journey through France. They trace the escape route of the German emigration in France 1940–41, documenting the places, talking to witnesses, relating the temporal layers. The film Escape Route to Marseilles that was the result of this journey, carries the subtitle “Images from a working journal (1977) on the novel Transit (1941) by Anna Seghers”. Produced by the WDR, it premiered in Mannheim and had success at international festivals. Accompanying the film, Theuring and Engström conceived an issue of the journal Filmkritik that extends the movie, comments upon it, provides an insight into the research and production process. On the occasion of its theatrical release in Great Britain, Framework: The Journal of Cinema and Media published the comprehensive essay by Engström and Theuring in English translation.

This publication from the Harun Farocki Institut republishes the essay from Filmkritik and its English translation in facsimile. In addition to the essay by Theuring / Engström, the booklet contains two texts by Paul Willemen and Steve Neale, who contextualized the film in the UK for Framework, as well as a commentary by the Harun Farocki Institut. [publisher's note] 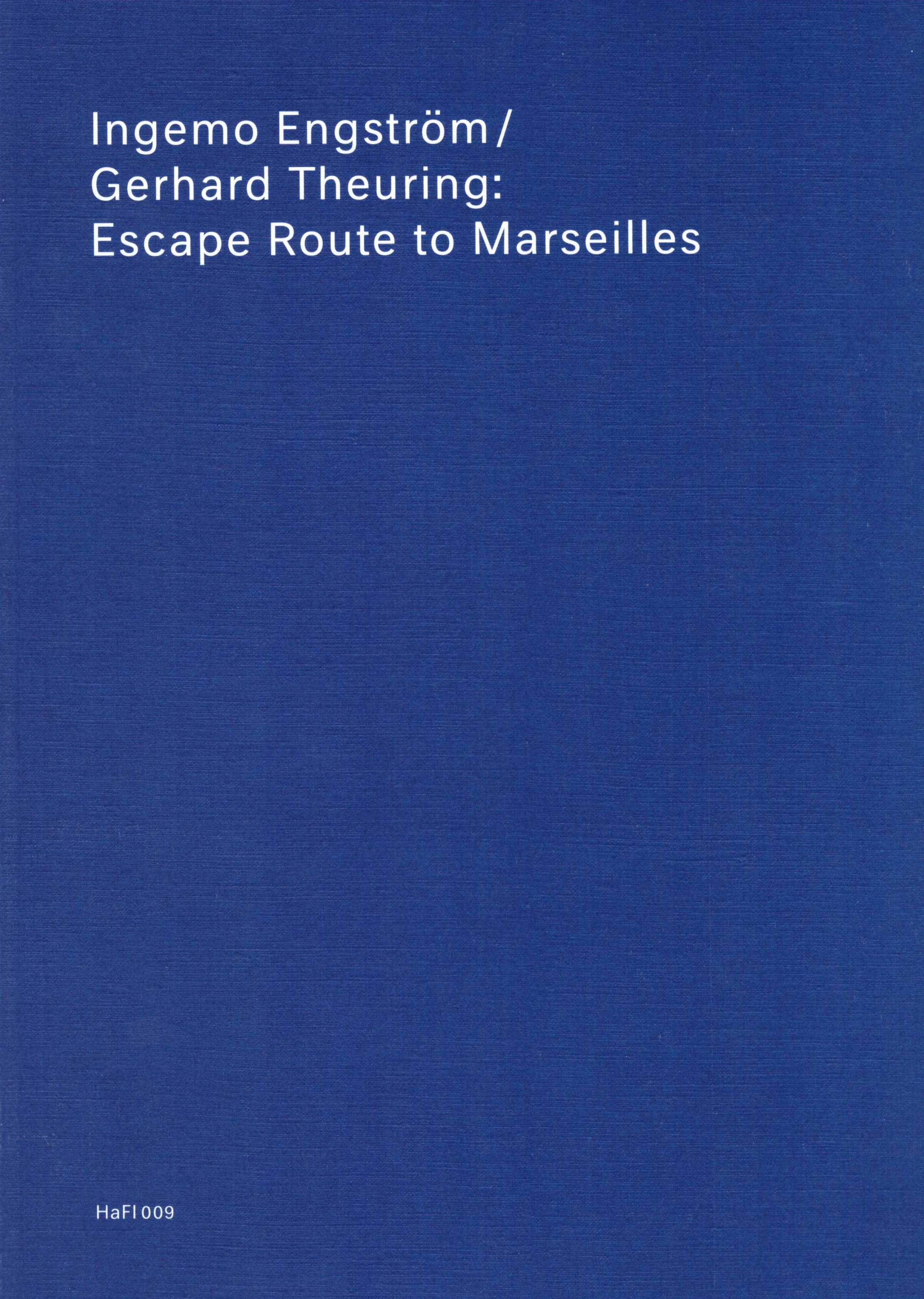