Various
Enchanted Modernities: Theosophy, the Arts and the American West

It is in America that the transformation will take place, and has already silently commenced – Madame Blavatsky

With these words, written in The Secret Doctrine in 1888, Helena Blavatsky drew a direct connection to the dynamic energy of nineteenth-century Americanism and the Theosophical Society. She and her successors would specify the American West as the site for a rebirth and re-enchantment of humanity, drawing those seeking spiritual fulfilment outside of organized religion to the dramatic landscapes of California, Arizona, Utah, and New Mexico. The syncretic nature of Theosophy encouraged individualism in belief, fitting well the popular notions of freedom and personal agency used to characterize the American West.

In 2014, the Nora Eccles Harrison Museum at Utah State University staged the first exhibition to explore artistic responses to the confluence of enchanted thought in the American West in the early twentieth century. Building on this research, Enchanted Modernities: Theosophy, the Arts and the American West is the first publication devoted to these relationships in art and music. Through a series of interlocked contextual essays, interviews, and interpretations of individual works by the exhibition’s curators and invited scholars, this publication explores the role of Theosophical thought in fostering dynamic cultural networks in the region that redefine the relationship between enchantment and modernism. [publisher's note] 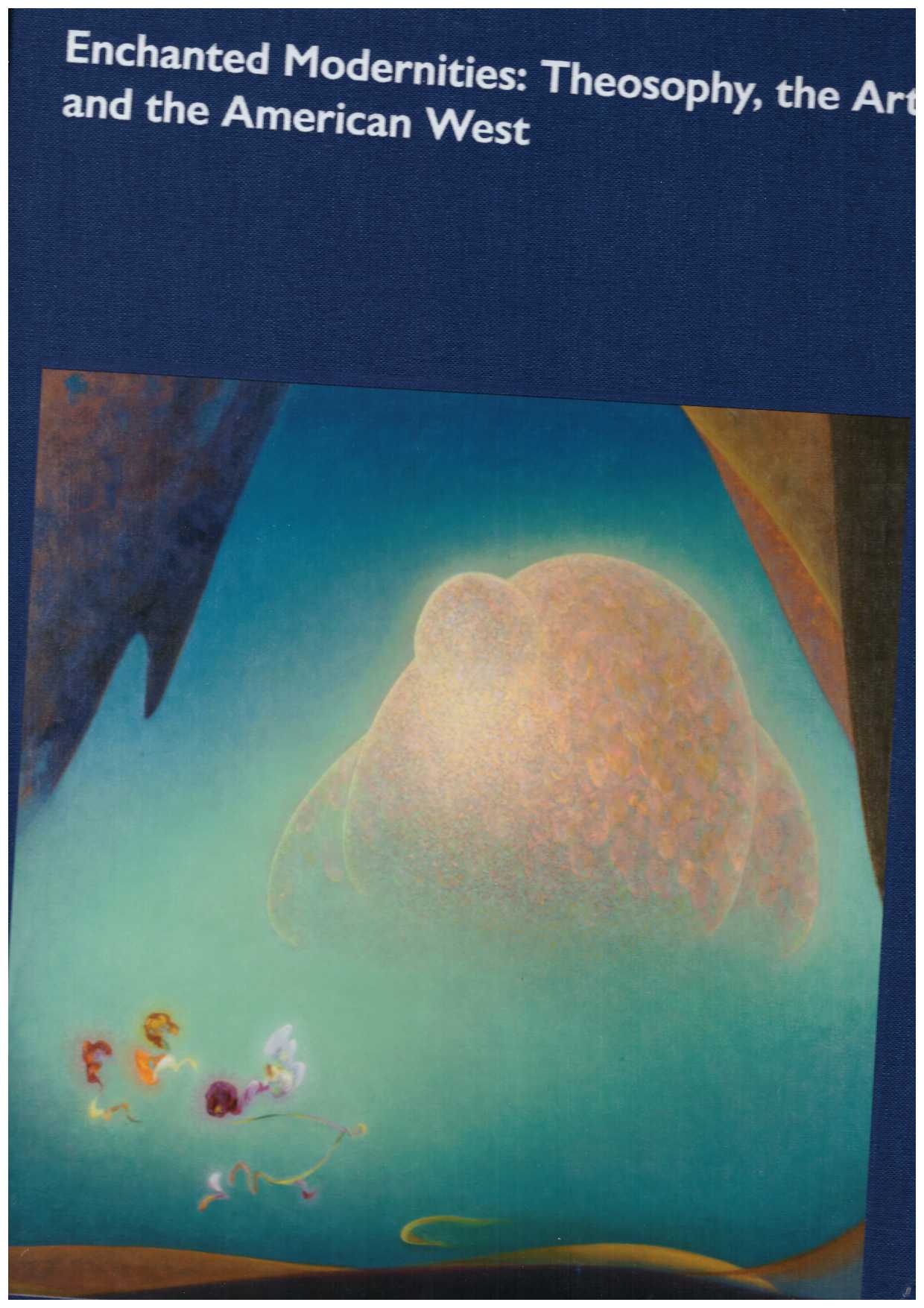