This anthology presents a range of artists’ ideas that are described in an overtly emotional or demonstrative manner through short pieces of creative writing.

Participants were invited to produce a text that defined their imaginative and mental processes whilst creating an artwork. For example, some have chosen to record a method of thinking behind the production of an existing piece, while others discuss a concept for an unmade artwork in a reflective manner, and/or its materiality, texture, colour, shape, size, and content.

Performances of the contributions within Emotionarama will take place within environments in which members of the audience will be free to lie down, relax and close their eyes to imagine through listening. Through this process, it is hoped that potential new collaborators will have an opportunity to engage with the book’s range of creative processes and subsequently realise their own ideas in multiple forms. 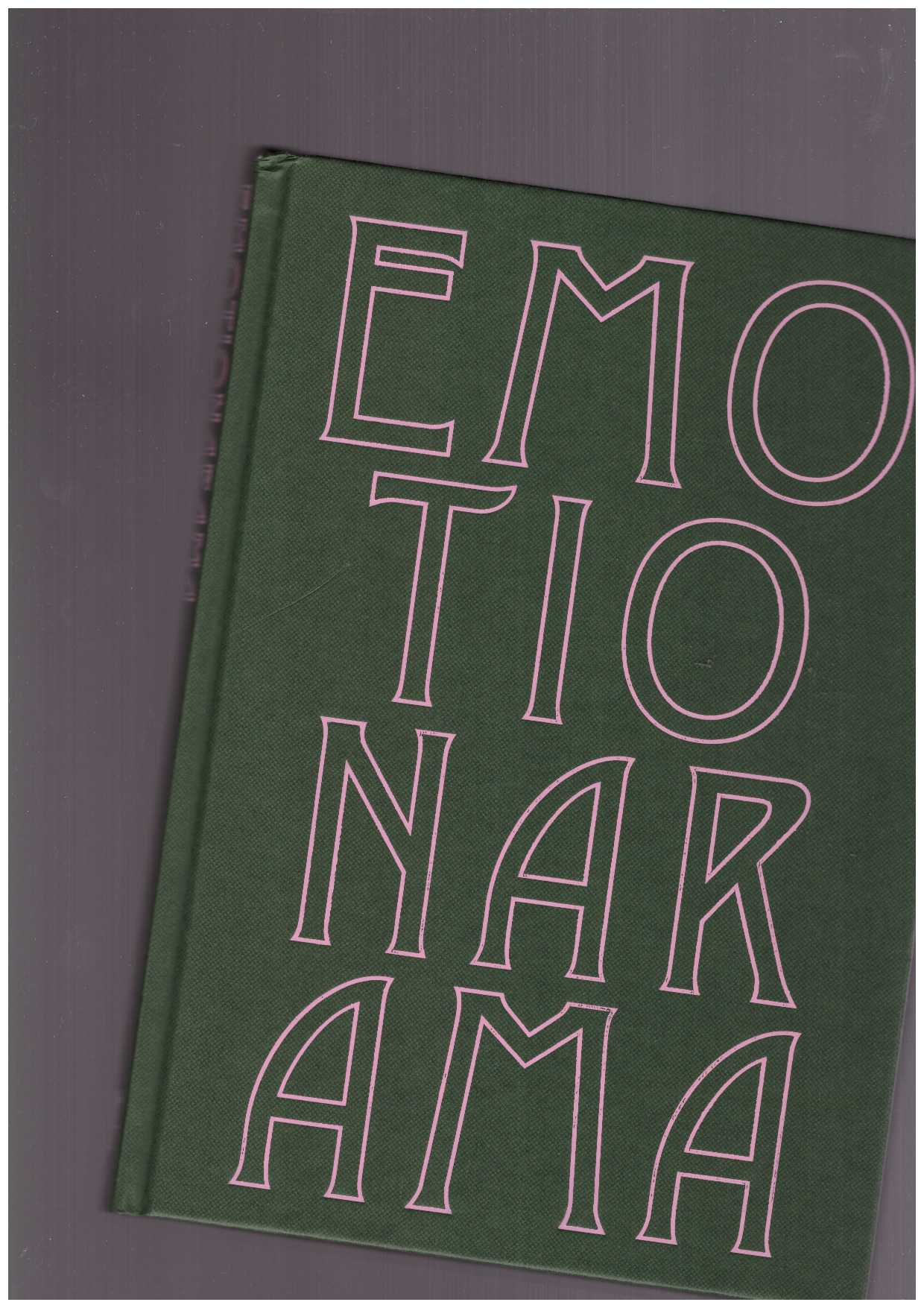