Early Video Art and Experimental Films Networks traces the diffuse international networks through which video art and experimental films circulated during the late sixties and early seventies. It explores forgotten exhibitions both in Switzerland and France, the activities of public television channels and alternative art spaces in the US, a production art center dedicated to video in Italy and an Argentinian collective of conceptual artists, aiming to shed new light on the production and diffusion of moving images.
The book is divided into two parts: the first part explores the emergence and consolidation of video art networks at international level; the second focuses more specifically on two exhibitions of artists’ films (“New Forms in Film” and “Une histoire du cinéma”) and one of the main instances of the museification of experimental cinema, Jonas Mekas’ Anthology Film Archives. 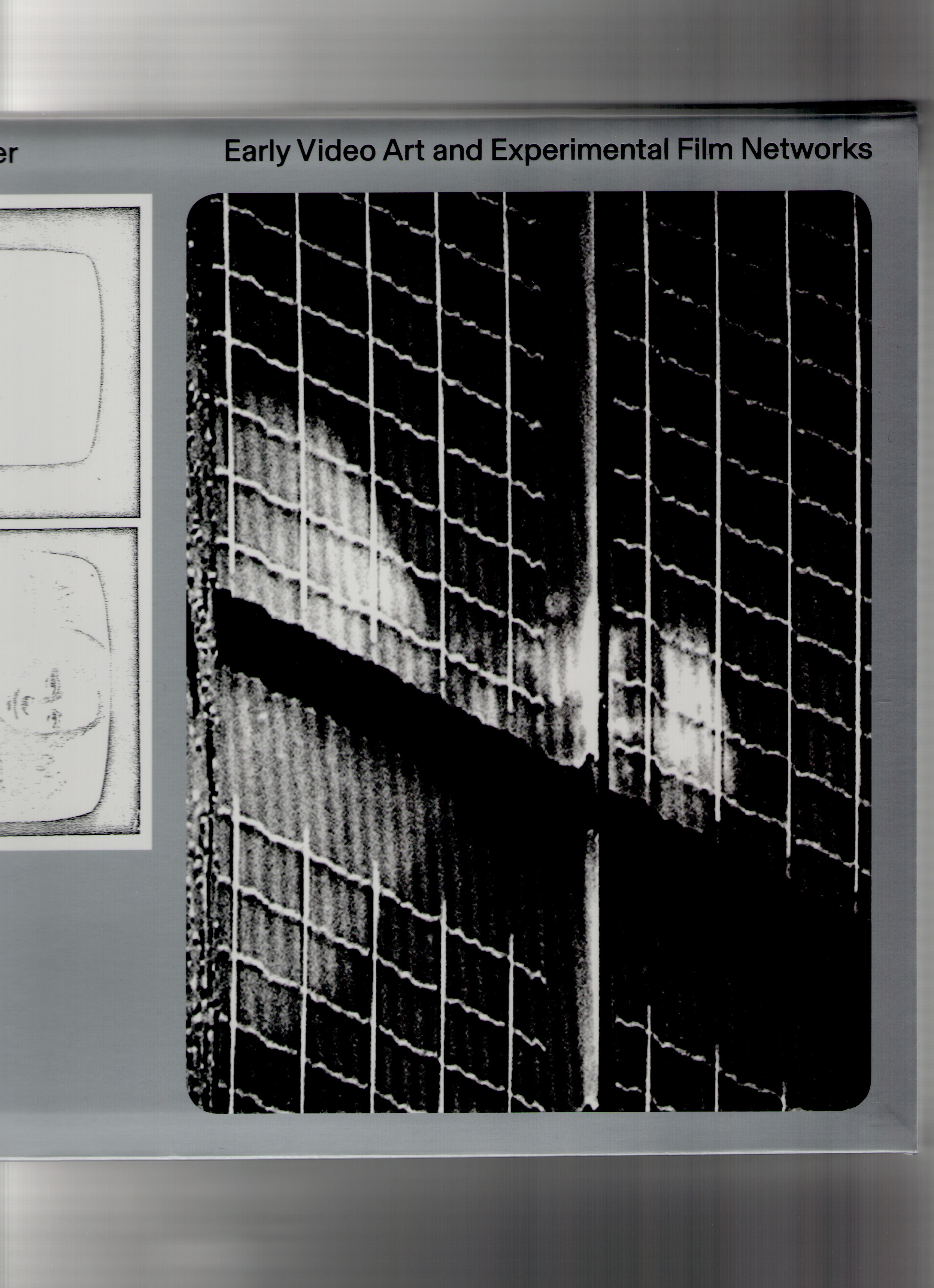