From sci-fi to the avant-garde, from the covers of Ace Books to the Computer Animation Lab at CalArts—Ed Emshwiller is a significant, yet under-recognized artist of the latter half of the 20th century. With an immensely diverse body of creative work in film, video, and visual art, his career spanned abstract expressionist painting, commercial illustration, film, video and computer art, and collaborations with dancers, choreographers, and composers. This book, released in conjunction with the artist’s first major monographic exhibition at Lightbox Film Center and the Rosenwald-Wolf Gallery in Philadelphia, includes early paintings, notes, film stills, sketches, ephemera, and many early science fiction cover paintings. 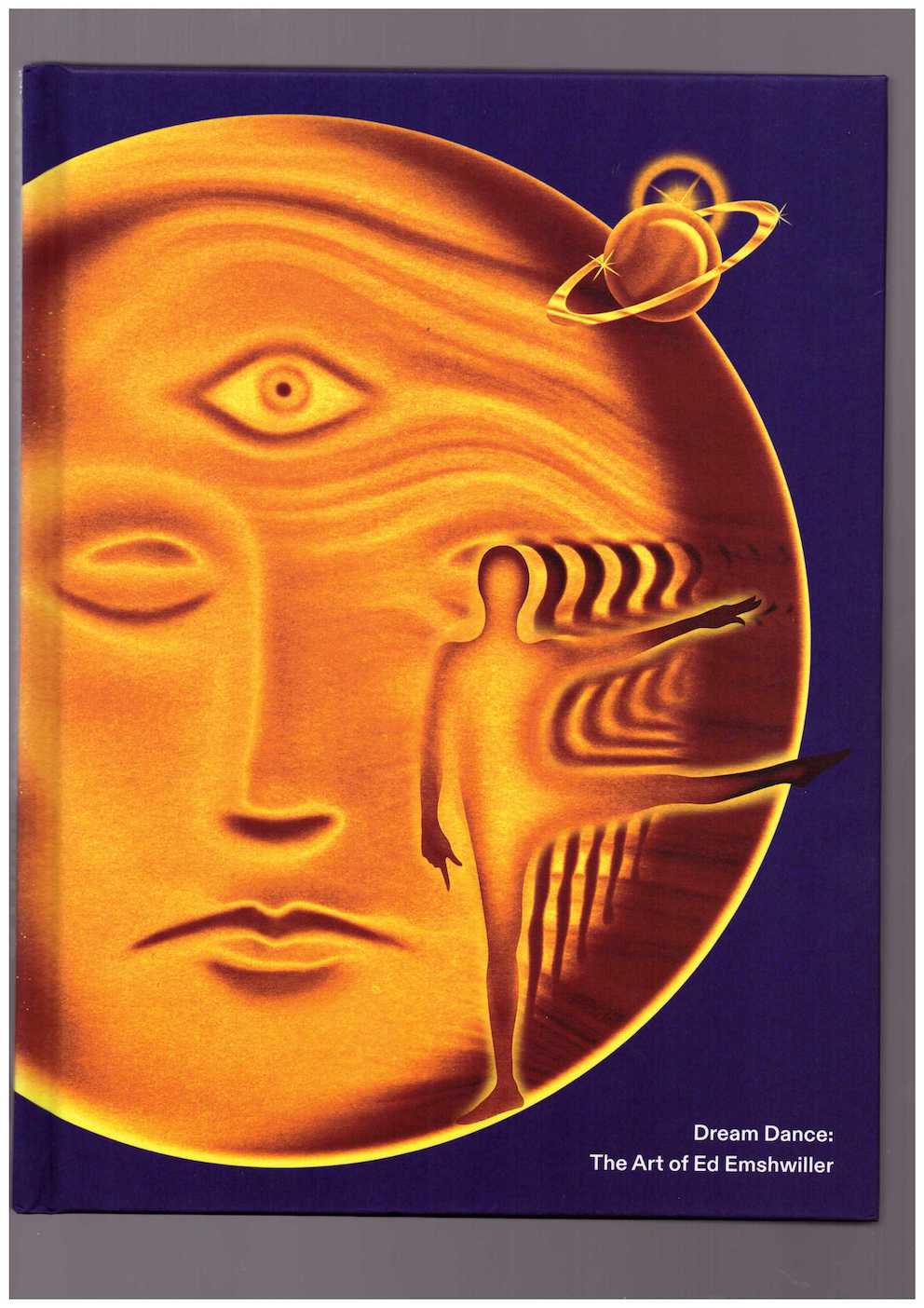