“Here comes Mr. Death!” Working as an obituarist for decades, Adrian Dannatt has tracked and dredged the dead, often finding his subjects amongst colleagues, friends and acq­­­­­uaintances with a macabre disregard for the etiquette of mortality. His speciality are those who would not otherwise merit such attention; personalities that had drifted their whole lives under the radar of public appreciation and whose eccentricity or criminality made them impossible candidates for the fleeting immortality of a newspaper necrology.

Dannatt is devoted to the odd and outrageous, marginal and maverick, maintaining a veritable lust, perverse certainly, for turning their wayward existences into a snappy thousand words of polished prose. This book is a selection of some of the best, meaning most improbable, of these miniature biographies, simply arranged in chronological order from over twenty-five years of such an unusual if not sinister occupation.

Beginning with a preface in which the author outlines his obsession with the dead and that lifelong lure-of-the-obscure, Dannatt terminates this volume with his own extinction, performing the difficult if not dangerous task of penning his personal life history and ultimate end, his own obituary indeed. 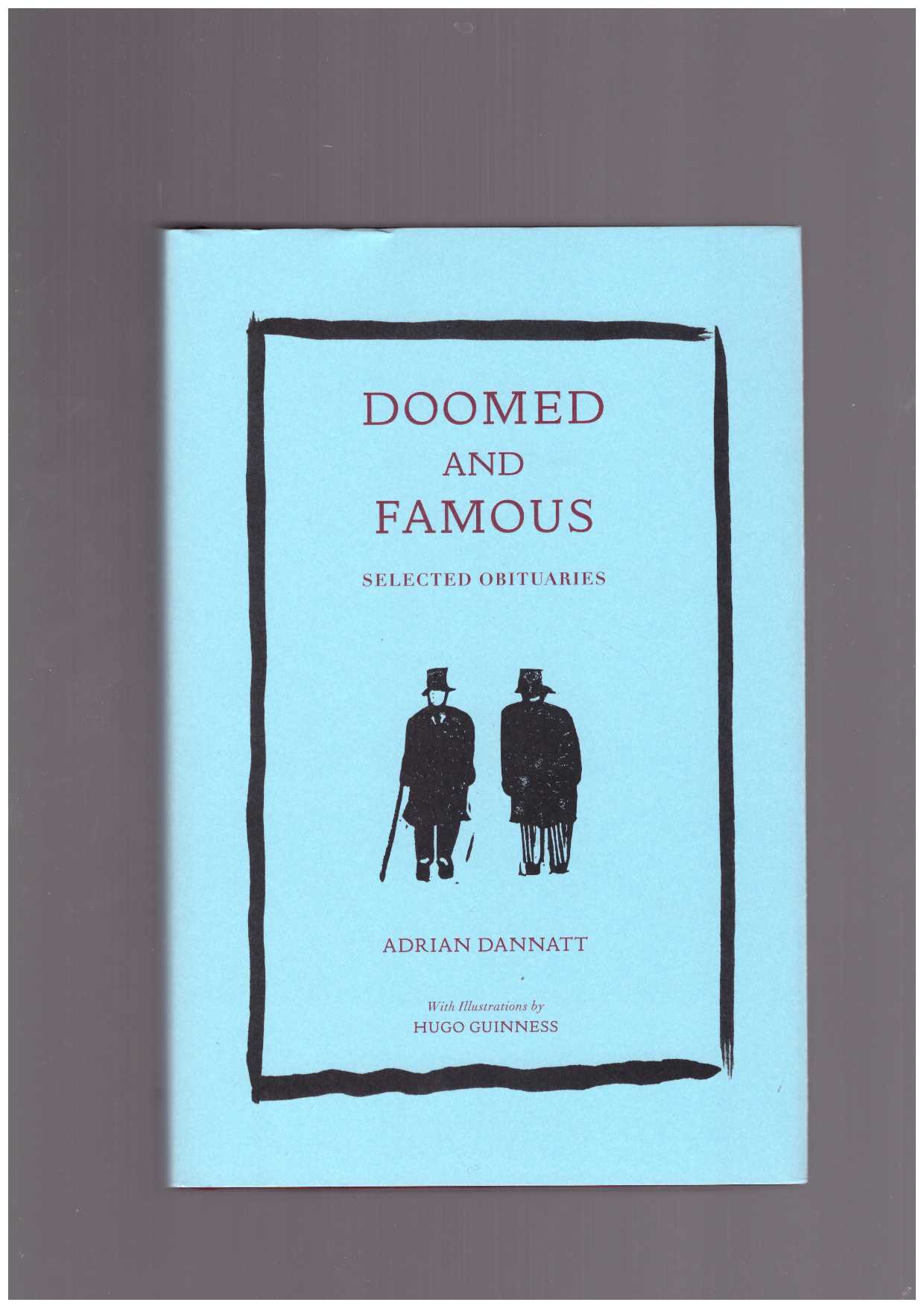