From the hexing of presidents to a renewed interest in herbalism and atavistic forms of self-care, magic has furnished the contemporary imagination with mysterious and complex bodies of arcane thought and practice. This volume brings together writings by artists, magicians, historians, and theorists that illuminate the vibrant correspondences animating contemporary art's varied encounters with magical culture, inspiring a reconsideration of the relationship between the symbolic and the pragmatic.

Dispensing with simple narratives of re-enchantment, Magic illustrates the intricate ways in which we have to some extent always been captivated by the allure of the numinous. It demonstrates how magical culture's tendencies toward secrecy, occlusion, and encryption might provide contemporary artists with strategies of remedial communality, a renewed faith in the invocational power of personal testimony, and a poetics of practice that could boldly question our political circumstances, from the crisis of climate collapse to the strictures of socially sanctioned techniques of medical and psychiatric care.

Tracing its various emergences through the shadows of modernity, the circuitries of ritual media, and declarations of psychic self-defence, Magic deciphers the evolution of a 'magical-critical' thinking that productively complicates, contradicts and expands the boundaries of our increasingly weird present. 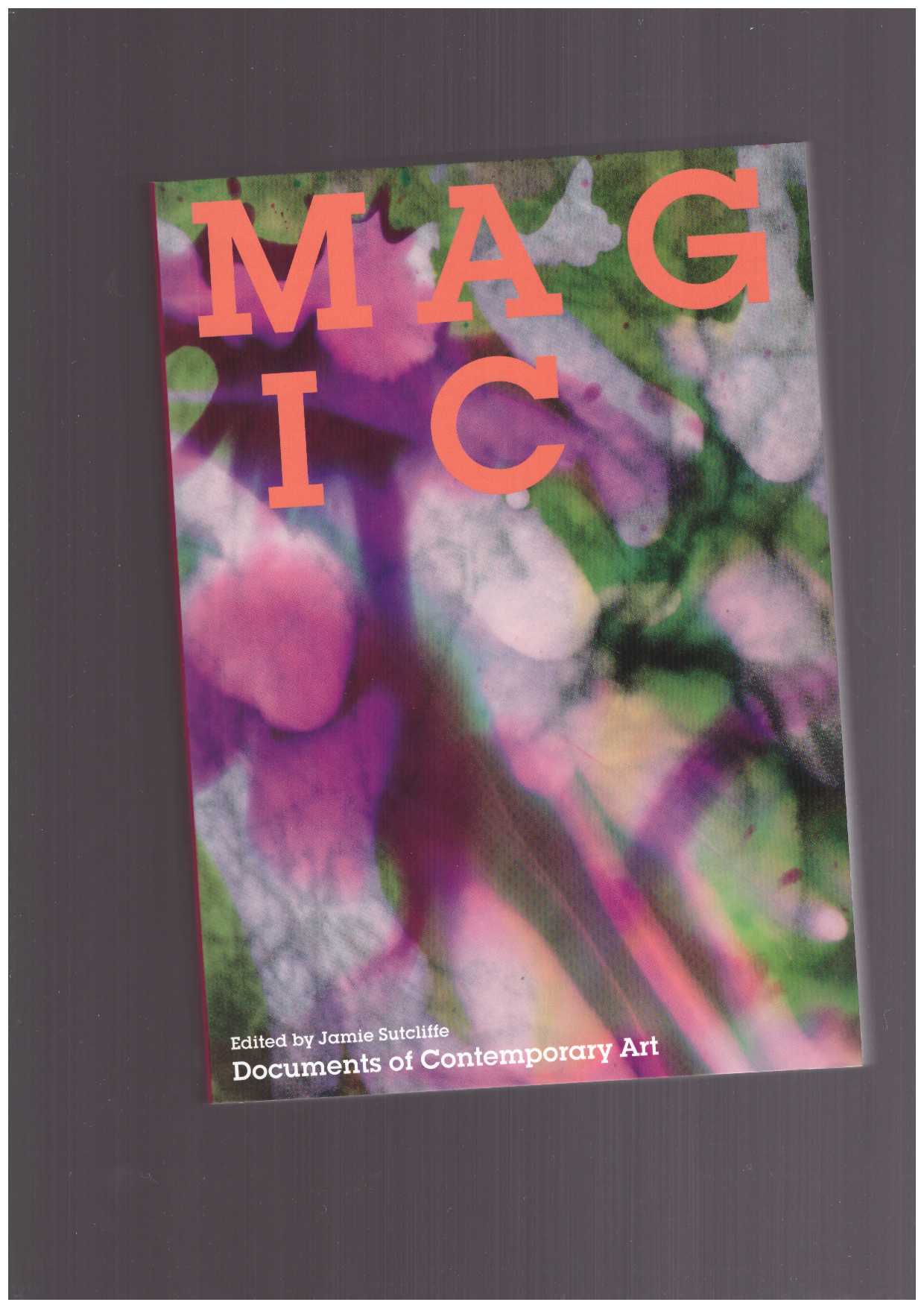