“In the making of Divine Drudgery, there has been an ongoing concern with specific psychic and temporal states, rushes of systemic and embodied interconnectedness and wonder, as well as a sense of porousness and paranoia. The oscillation between an ordering impulse and the relinquishing of control is a central feature, one that returns in Divine Drudgery's different modes: in the poetry and writing; collages, visual essays and specifically conceived work. There is an impulse of collaboration that brought about this project, one that renders the monologue of anxious speculation into a dialogic practice. The disparate elements have been generated from the third mind of collaboration, a channelling of and at times conscious unsettling of each other's sensitivities, a process which in the words of artist and contributor to the publication Adelhyd van Bender could be understood as the ‘divine drudgery’.”

An excitingly impressive artists’ book conceived by Leslie Thornton and James Richards – two artists whose primary concern is montage and the moving image. Collages and artworks by the two artists are accompanied by contributions by other artists, writers and poets centred around liminality and the aesthetics and politics of the invisible. 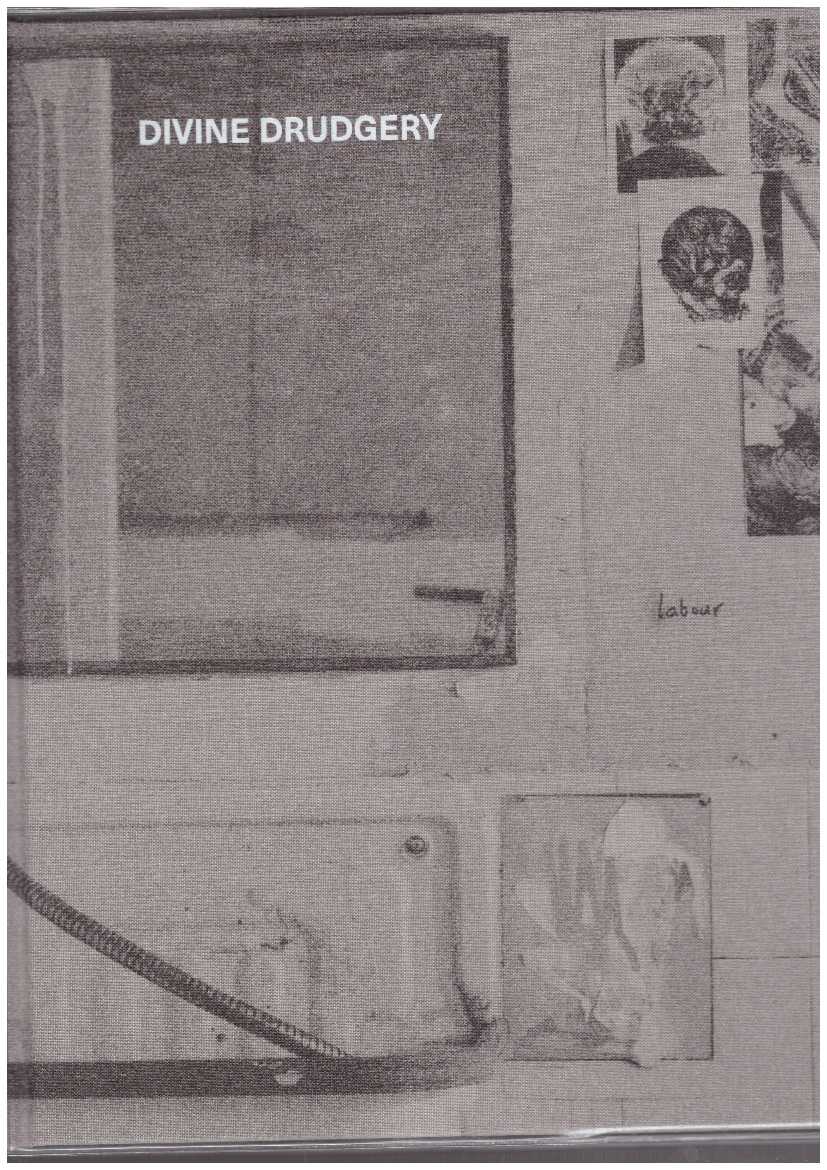