This is not new, of course—it’s an exhibition catalogue from 2009—do you remember these times?—but there’s good chances you haven’t heard about that exhibition at the ICA Philadelphia then … have you? Organized by Ingrid Schaffner and Jenelle Porter, Dirt on Delight turned to clay art with a rather wild & wide angle. Ranging from modestly scaled pots to figurines to large sculptures, the objects shown in the exhibition & in the catalogue cross a spectrum of conventional delineations among fine art, craft, and outsider practices. Collectively, they suggest that clay appeals to basic impulses, starting with the delight of building form, coupled with the anxiety of completion. All of the works appear to be in some state of flux or growth, challenging taste in an exhilarating manner!

With texts by Ingrid Schaffner, Jenelle Porter, and Glenn Adamson. 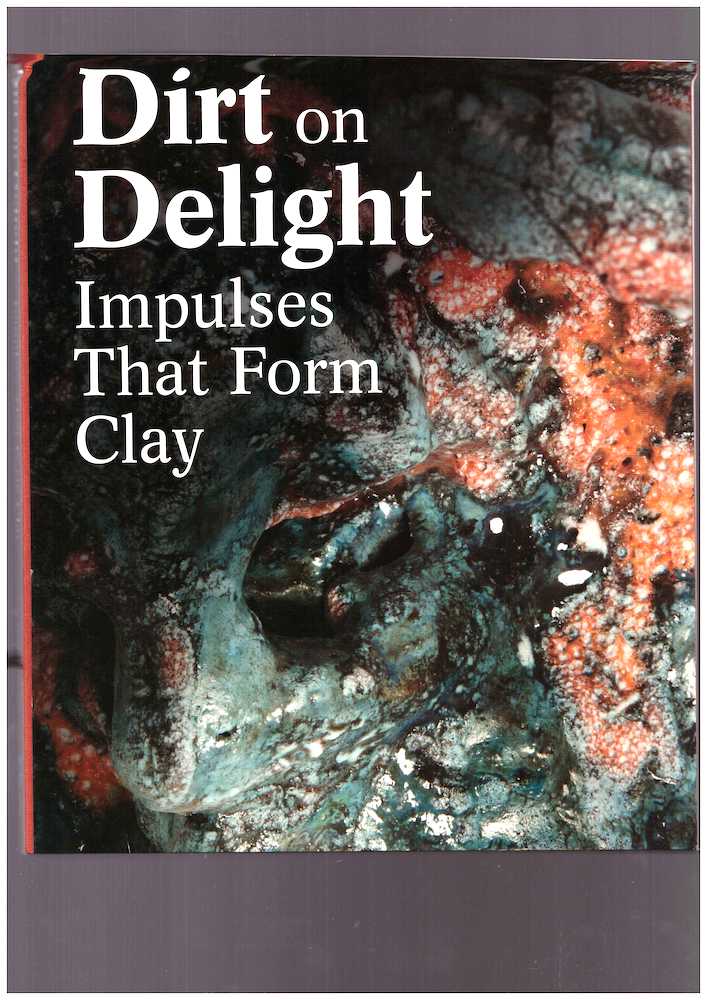