In 1962, Pizarnik published her fourth collection, Diana’s Tree, the book that would both change and establish her poetic voice, and it contained the slimmest verses the poet would ever write. It also carried a glowing introduction by Octavio Paz, who by that point served as a prominent Mexican diplomat in Paris and had become a leader of the city’s expatriate literary circles. Diana’s Tree, wrote Paz, was a feat of alchemical prowess, a work of precocious linguistic transparency that let off “a luminous heat that could burn, smelt or even vaporize its skeptics.”[publisher's note] 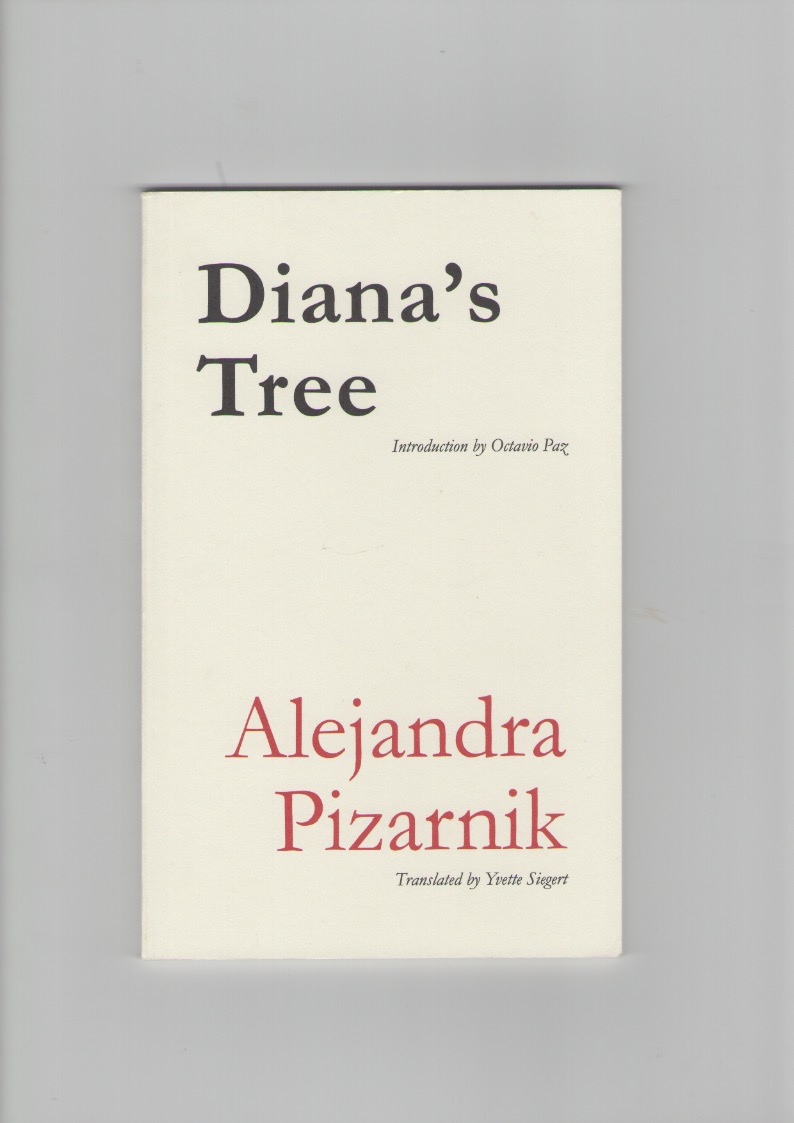