Deserting from the Culture Wars reflects upon and intervenes in our current moment of ever-more polarizing ideological combat, often seen as the return of the “culture wars.” How are these culture wars defined and waged? Engaging in a theater of war that has been delineated by the enemy is a shortcut to defeat. Getting out of the reactive mode that produces little but a series of Pavlovian responses, this book proposes a tactical desertion from the culture wars as they are being waged today—a refusal to play the other side's war games, an unwillingness to be distracted.

The volunteer troops in the culture wars are often given marching orders by professional masters of propaganda. What, then, might artists and others who are professionally engaged with images and imaginaries, with narratives and assemblies, have to contribute to the collective discovery of different modes of living culture? Far from limiting the performance of culture to a one-sided speech act, an emancipatory understanding of culture needs to conceive of speech as embodied and intersubjective—as a collective performance. 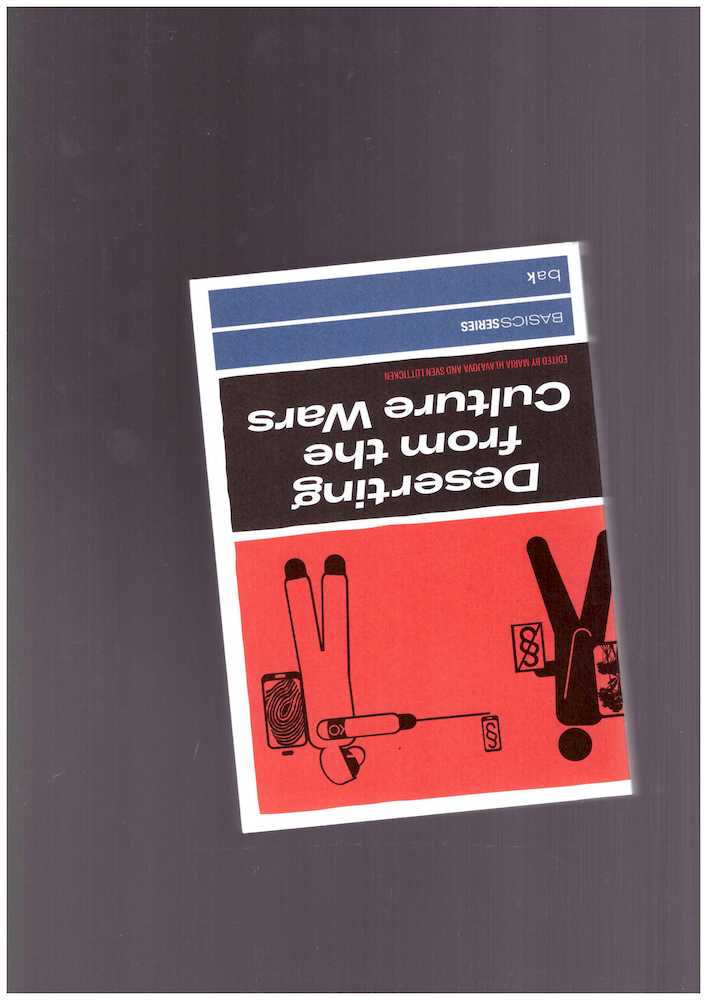