Desert Plants was a cult book in the seventies because it brought the first information about the US-American composer-performer scene to Europe. Numerous examples of sheet music and entire scores enrich this insight into a time of experimentation that needs to be brought back into consciousness.

The book, which has been reprinted unchanged, is dedicated to Carol Byl, who at the time transcribed the tapes largely literally in order to maintain the "stream of consciousness". The cover picture was drawn by Michael von Biel.

The edition is accompanied by a CD which makes the surviving sound documents available in restored form as mp3 files, including the famous telephone conversation with La Monte Young. Thus the original voices from 1975 can be heard – a contemporary document. 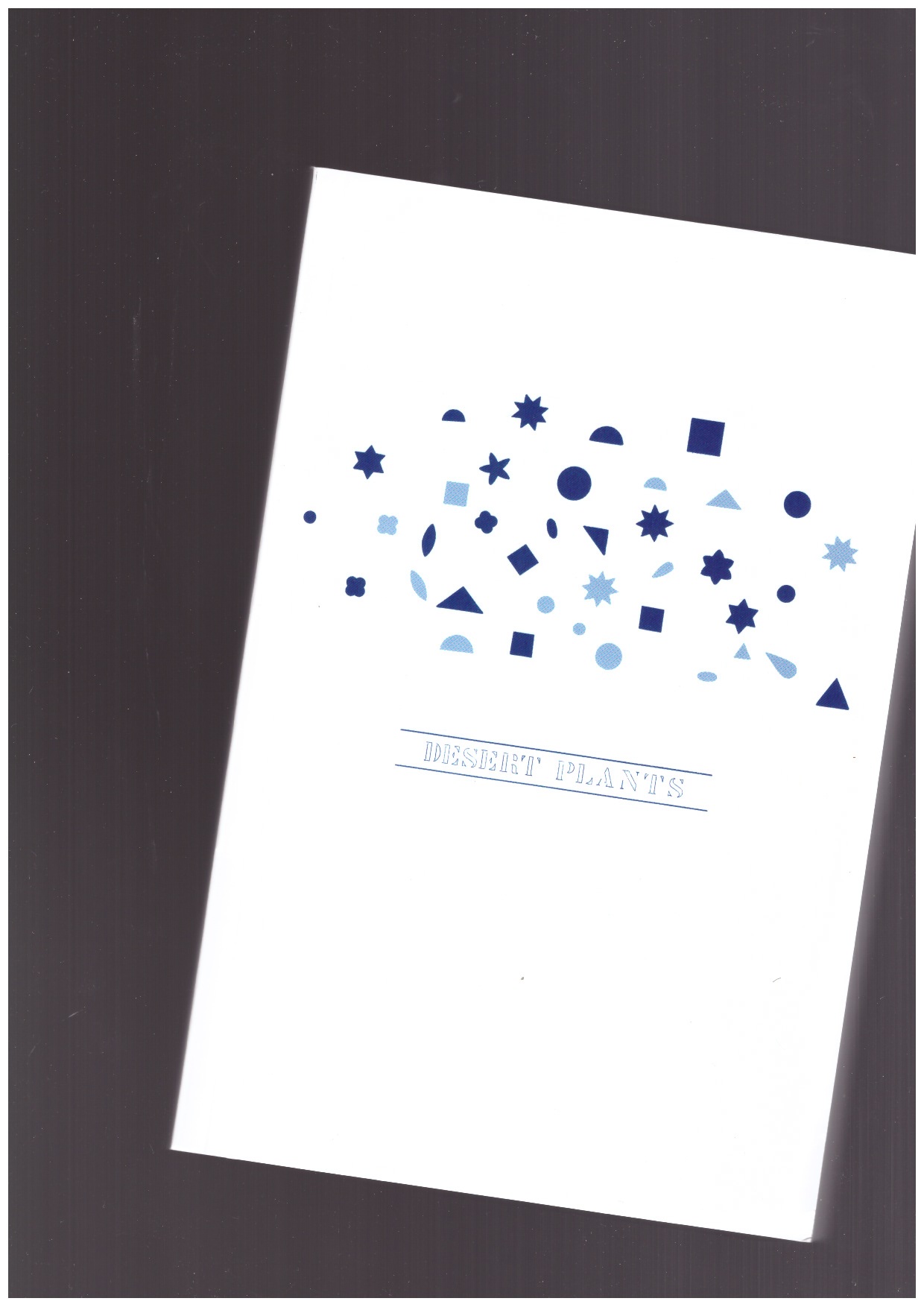