In Death 24x a Second, Laura Mulvey addresses some of the key questions of film theory, spectatorship and narrative. New media technologies, such as video and DVD, have transformed the way we experience film, and the viewers’ relationship to film image and cinema’s narrative structure has also been fundamentally altered. These technologies give viewers the means to control both image and story, so that films produced to be seen collectively and followed in a linear fashion may be found to contain unexpected (even unintended) pleasures.

The tension between the still frame and the moving image coincides with the cinema’s capacity to capture the appearance of life and preserve it after death. Mulvey proposes that with the arrival of new technologies and new ways of experiencing the cinematic image, film’s hidden stillness comes to the fore, thereby acquiring a new accessibility and visibility. The individual frame, the projected film’s best-kept secret, can now be revealed, by anyone, at the simple touch of a button. As Mulvey argues, easy access to repetition, slow motion and the freeze-frame may well shift the spectator’s pleasure to a fetishistic rather than a voyeuristic investment in the cinematic object. [publisher’s note]

Comprises essays such as “The Index and Uncanny: Life and Death in the Photograph”; “The Death Drive: Narrative Movement Stilled”; “The Possessive Spectator”; “The Pensive Spectator”; and texts about Alfred Hitchcock, Roberto Rossellini, Abbas Kiarostami. 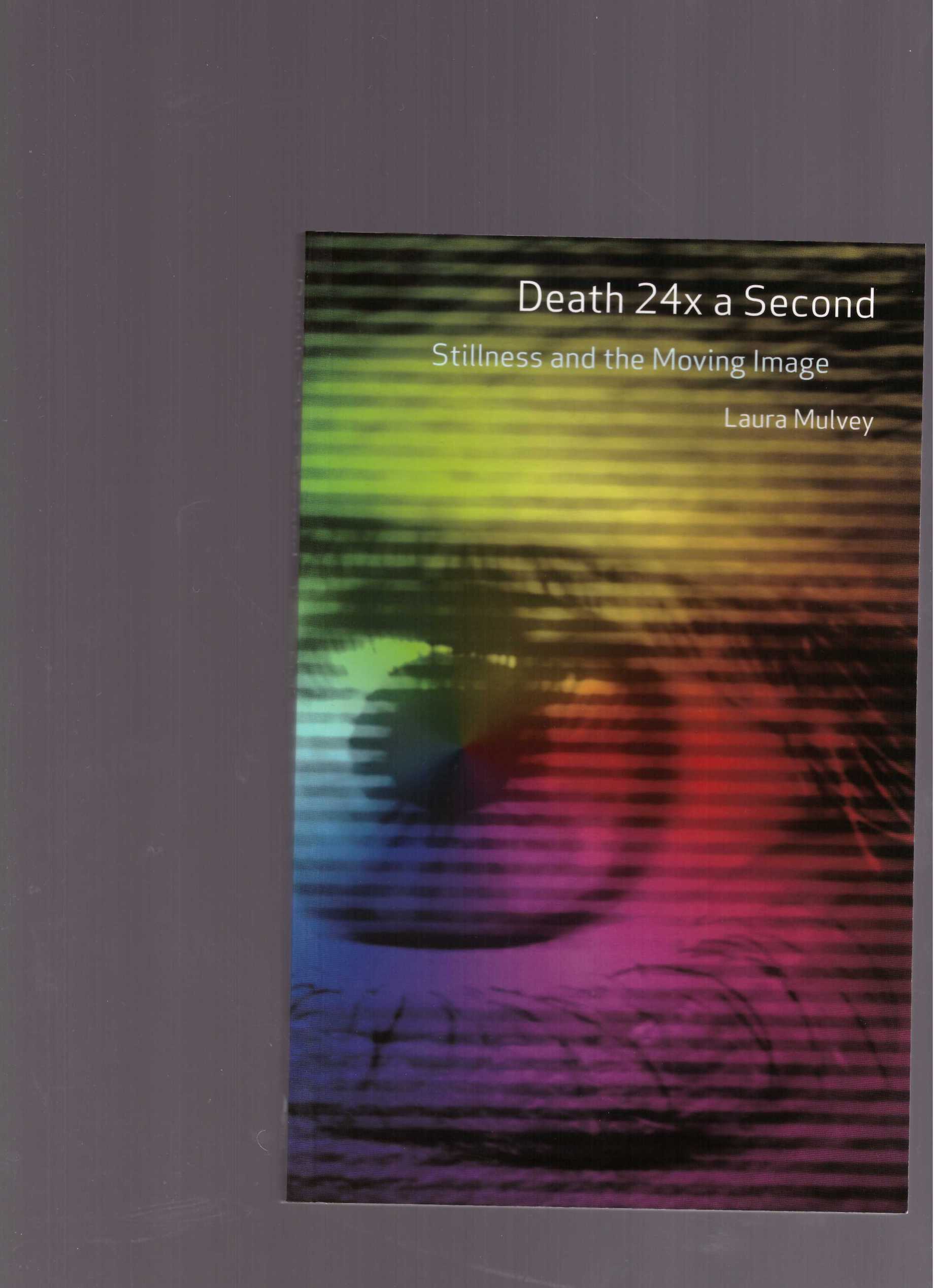