Full of linguistic games and puns, and expressed in texts, photos and installations, the work of New York conceptualist Darren Bader (born 1978) launches a playful form of institutional critique while embracing the conventions through which art circulates (in these respects, his work has been seen as partially a dialogue with certain concerns of Marcel Duchamp). Whether sculptural (using found elements) or linguistic, Bader's pieces tend to incorporate all components of the art system: the work, the artist, the gallery owner, the collector, the exhibition visitor and readers of his texts. This book documents his first solo exhibition in Italy, for which he plays with the traditional format of a solo show and turns it into an analytical tool of models by which works of art are mediated within an institutional space. It also includes an invitation to exhibit addressed to a series of other artists, whose works are presented together with Bader’s. 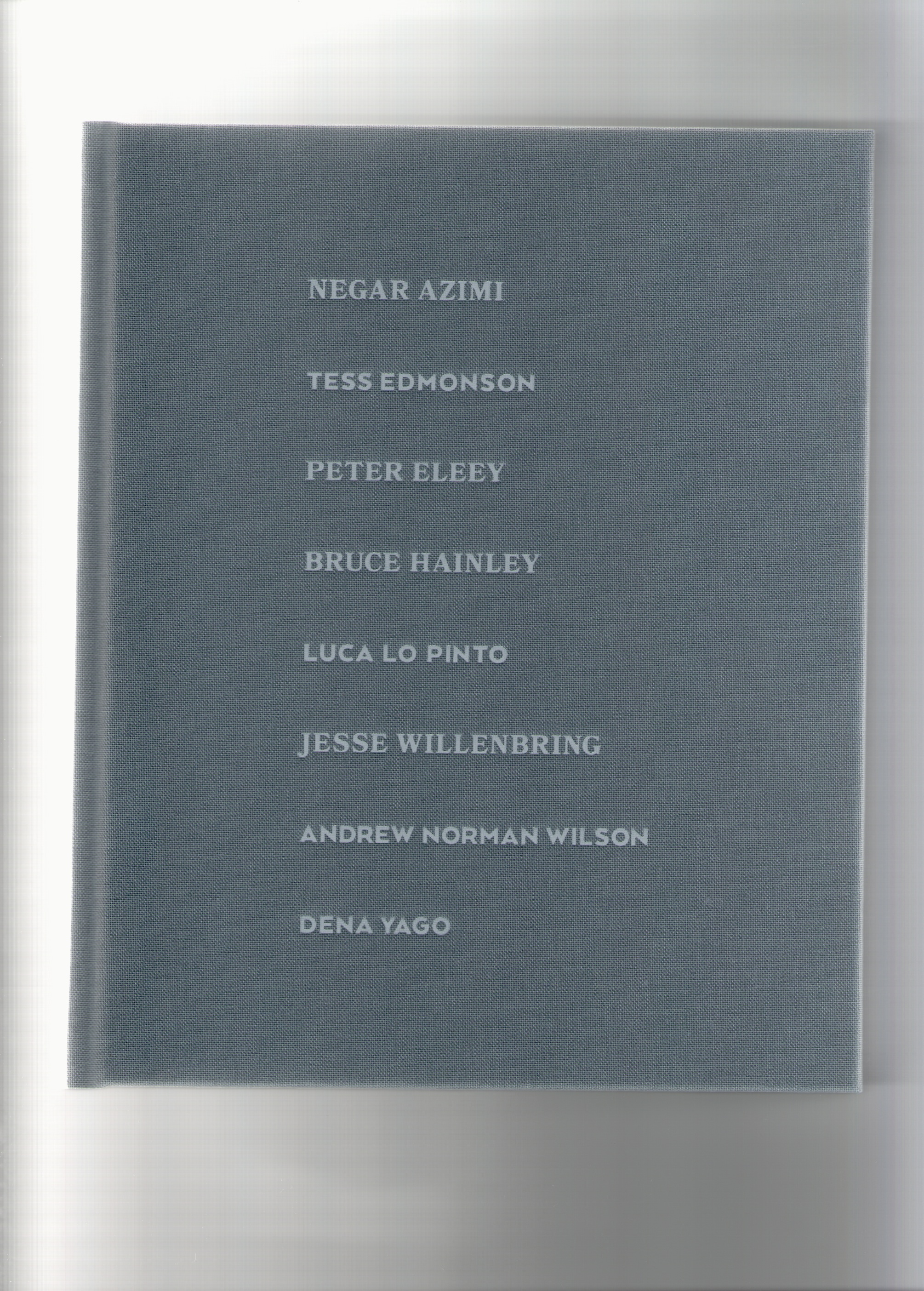