She was a painter, designer, and poet. Together with her sisters Ettie and Carrie, Stettheimer hosted a legendary salon on the Upper West Side, where they entertained the likes of Marcel Duchamp, Carl Van Vechten, Henri McBride, and Georgia O'Keeffe. In 1934 Stettheimer designed the set and costumes for Gertrude Stein's opera Four Saints in Three Acts to much acclaim. In 1949, Ettie collected Florine's poems in CRYSTAL FLOWERS, a privately printed, elegant edition of 250. In addition to these rare poems, this new volume offers formerly unpublished material culled from archives, including three new poems and Stettheimer's libretto for her ballet “Orphée of the Quat-z-arts.” Gammel and Zelazo have re-situated this overlooked poet among her modernist sisters, presenting her as an important practitioner of a modernism that integrates multiple art forms. Sixty years after it first appeared for a select few, her poetry shines for a new generation of readers ready to appreciate her irreverent camp aesthetic and her exuberant painterly style. 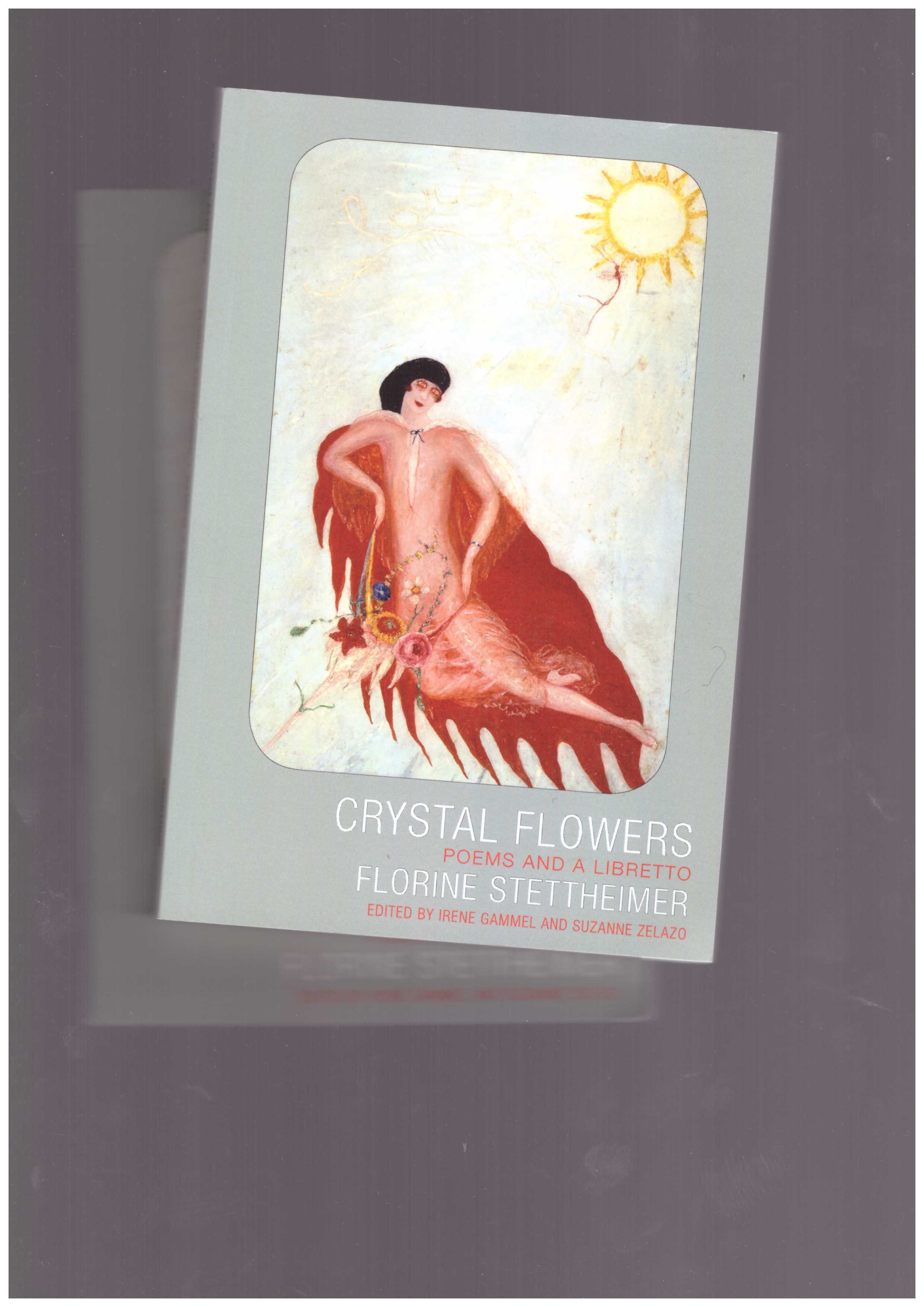