At once personal, political, and forward-thinking, Owens recounts his experiences with Rosalind Krauss and the founding of the journal October, the Pictures generation of artists and critics, and his evolving understanding of the art market and how it impacts the thinking around art itself. Along the way, he talks about his own journey from a small town in western Pennsylvania to the Off-Broadway theater world of New York in the 1970s, and offers insights into his own struggles grappling with the aesthetic and political contradictions haunting contemporary art—as relevant now as they were then.

It was 1984. Art critic and theorist Craig Owens gave this wide-ranging interview to Lyn Blumenthal and Kate Horsfield for their extraordinary video series “On Art and Artists.” Newly edited and annotated, Craig Owens: Portrait of a Young Critic tells the intimate story of one of the most compelling minds in art theory and criticism, and includes a preface by Kate Horsfield and an introduction by Lynne Tillman. [publisher's note.] 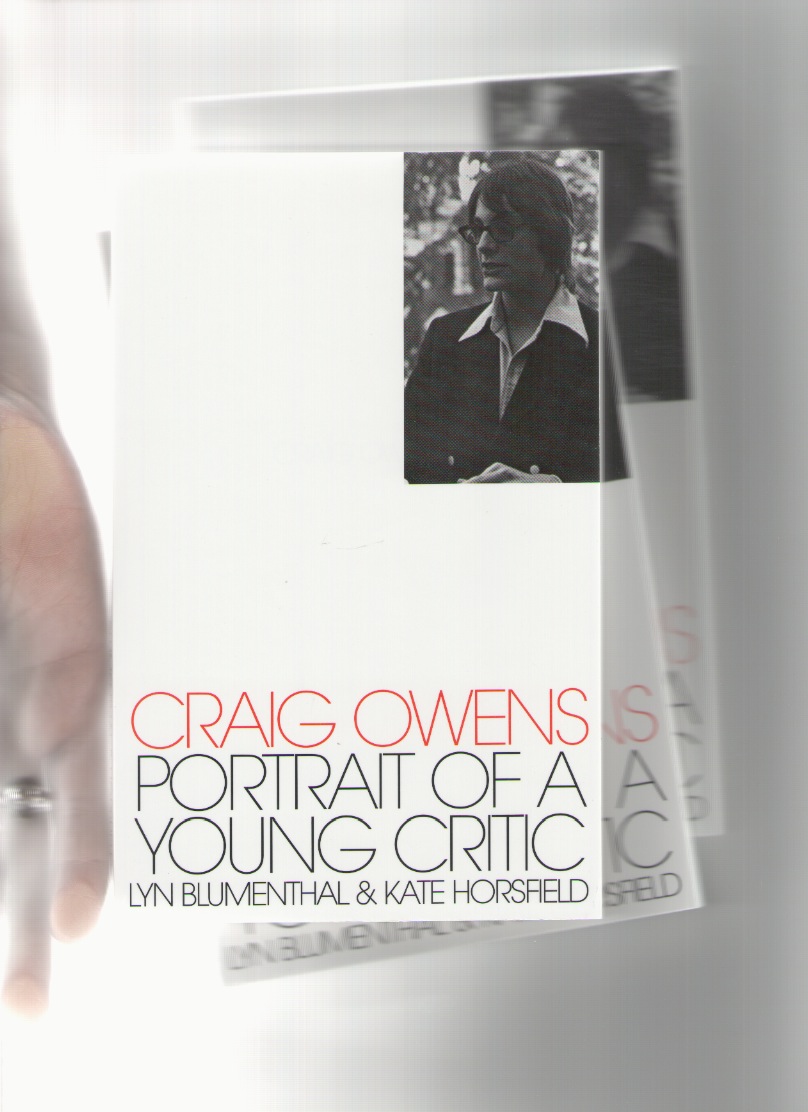